The “impossible” Precariat between fragmentation and movement.

Input at the Conference

»Conservatives don't dare to designate the increasing polarisation of income, power, education, and consumption norms as re-configuration of class society. Some even call for a clear class consciousness of the bourgeois class facing the so-called ›urban underclass‹ or the Precariat. Is this Precariat more than “a kind of impossible group“(Wacquant), fragmented along class, gender or ethno-national ascriptions? Or do we experience a kind of ›re-making of the working class‹? The Precariat is struggling, some times spontaneous, sometimes organised, not on a common ground, rather along diverse segmentations. A variety of new labour struggles or unrest emerges, but usually not interconnected to each other, and even less related to feminist or migrant struggles or struggles around the public sphere. Here the notion of restrictive and expanded capacity to act (Handlungsfähigkeit), of building agency comes into play. And also the notion of ›class‹ might play a role for the understanding of social transformations, to find a common interest formation across different segments, to articulate the different struggles? But we have to deal with the danger of fragmentation in a productive way, preventing wrong forms of unifying the movement whilenegating differences? This leads to the old question of the subaltern as political subject, and to a theoretical questioning of marxist class theory, or in other words to release it from vulgar classism.«

Translated from German by Peter Thomas.

Mario Candeias, Dr. rer. pol., Chair of the Council for radical Realpolitik – the Commission for the Future of the Rosa Luxemburg Foundation, Senior Research Fellow for capitalism critique and social analysis, member of the Institute for critical theory (InkriT), editor of the journal ›Das Argument‹ and active in different social movements. 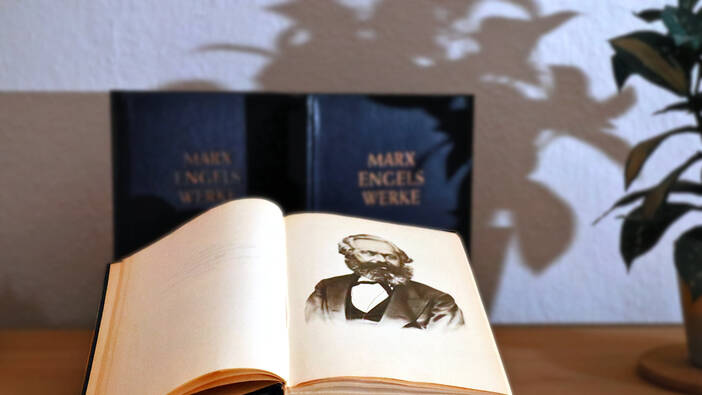 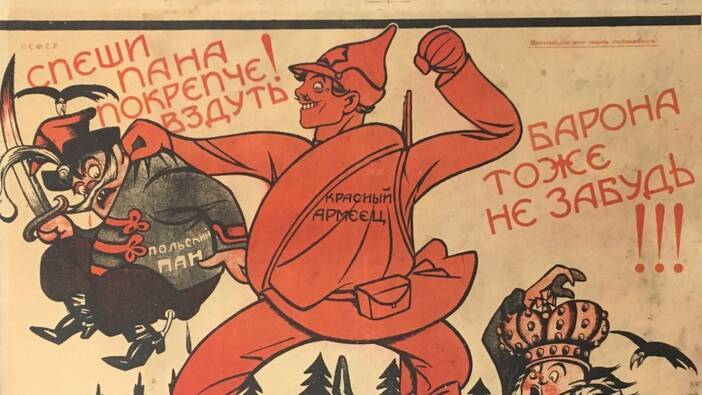 What happens after the revolution, and will it make us happier?