This reader resp. booklet should help to open and to develop a common discussion on recent history, as well as on current and emerging problems, trying to identify «building blocks» for a possible common platform and strategy of left wing forces in Europe that may emerge. It includes a text by Klaus Dörre, as well as some working papers. Originally, the reader has been drafted and composed to support the discussions of the conference «Europe – what's left? Strategies after the coup», organised by the Rosa Luxemburg Foundation and realised from June 2nd until June 5th this year. It has been aimed to be used as «Background material». This reader is the improved draft of that original reader and also reflects some discussions on the conference just referred to.

This reader is a continuation of our EU experts' discussions started in 2011. You may find some more about them on our blog. The text by Klaus Dörre shows in an exemplary way how different theoretical approaches, as well as different kinds of understanding and practices of left policies could be combined in a process of co-operation and mutual strengthening of converging efforts, while avoiding any theoretical and political arbitrariness. All these texts aim at offering some help to an understanding of the reasons for the present weakness of the left, as well as of the problems we are facing and the challenges we shall have to meet while working on societal alternatives and political strategies. As these texts have been elaborated independently, it has not been possible to avoid some redundancies

This reader has been elaborated and edited by Judith Dellheim and Frieder Otto Wolf.
Content:

1. Introductory theses: «Working on Strategy – Seven Rough Points for a debate, with additional remarks on the reasons for the weakness of the left-wing forces», by Judith Dellheim.

2. «Left wing politics in the EU today. The strategical situation», by Judith Dellheim.

4. «How to make use of the present crisis for fighting for a constitutional process of the European Union», by Frieder Otto Wolf.

5. «The Limits of Landnahme: Capitalism will not die by itself, but it can be overcome», by Klaus Dörre. 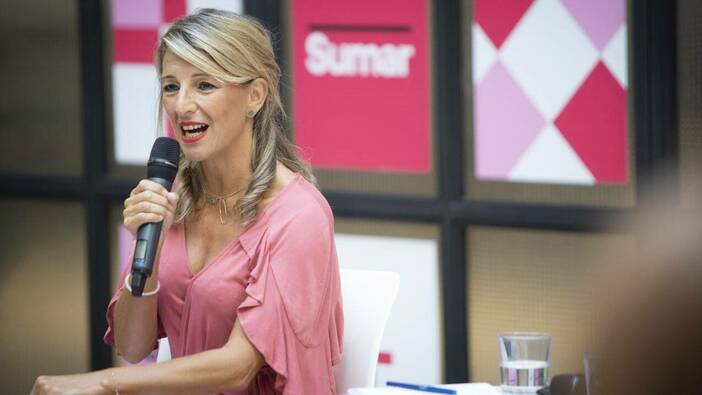 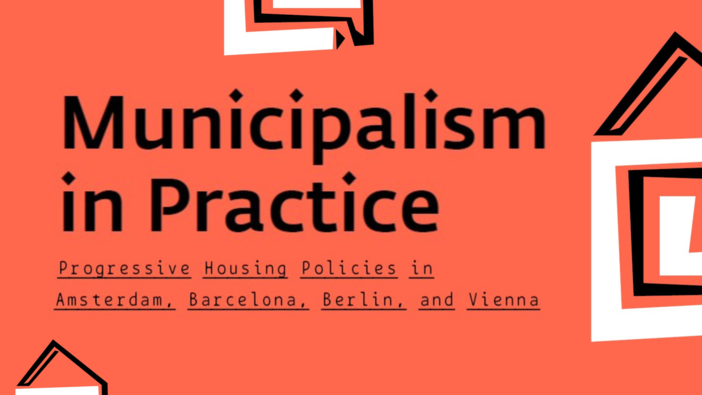 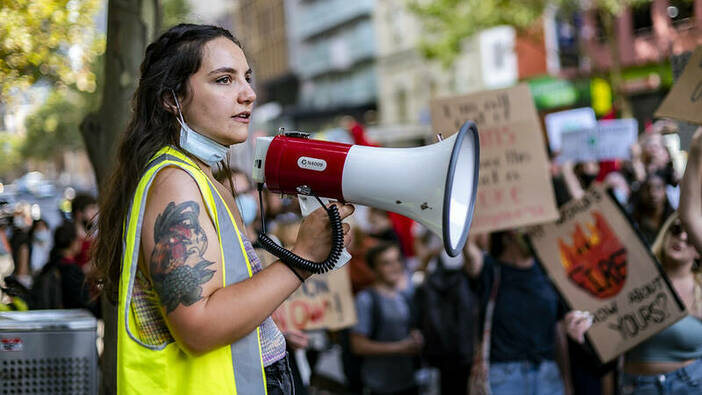 To save the Earth and abolish capitalism, we need to think seriously about how to transition — and…