The international financial crisis that began in 2007 hit the Spanish economy hard, accelerating the housing market’s collapse and increasing unemployment (which rose from 9.6% in 2008 to 26.9% in 2013) and the risk of poverty. The European Union intensified its pressure on Spain in spring 2010, as Zapatero’s government approved the first package of austerity measures in May of that year, along with labour market and pension reforms later on. Austerity measures were bolstered during 2012–2013 under Rajoy’s conservative government, which introduced further social cuts and new labour market and pension reforms that aggravated rather than improved the country’s economic situation.

The economic crisis initially affected men more markedly than women, as job destruction primarily affected the male-dominated construction sector, but unemployment rates between men and women soon began to converge. However, even if job destruction hit men and women alike, austerity has had a far greater impact on women and gender equality, deepening imbalances already present prior to the crisis. The elimination of the Equality Ministry, the removal of the so-called “baby check”, the introduction of serious budget cuts to the Dependency System, the suspension of the Educa3 Programme aimed at investing and expanding the early education and care system, healthcare cuts and the introduction of co-pays in certain areas, the freezing of public sector hiring, civil servant pay cuts and increased working hours, as well as labour market, unemployment system and pension reforms all primarily impact women. Women are the main providers of both formal and informal care, the main employees of the welfare state, and their employment status and contribution records are generally weaker. Likewise, the state budget for gender equality has been dramatically decreased, from 43.240 million euro in 2008 to 19.741 million euro in 2017. The state budget for gender violence prevention and services has also been cut, from 31.077 million in 2010 to 27.728 in 2017 (Plataforma Impacto de Género Ya 2017).

Macroeconomic data have improved since 2014, and government statements and the media are flooded with a discourse of recovery. In fact, the IMF recently (July 2017) praised Spain for its “impressive” economic recovery and strong job creation. In reality, however, job creation is largely restricted to non-standard employment (such as temporary and deregulated part-time jobs), meaning that jobs are destroyed as fast as they are created. The unemployment rate still stands at 16.5% (2017) and the number of households in which all active members are unemployed has increased to 1,394,700 households, 344,500 of which are single-person (mainly women-led) households. Both the poverty rate (especially child poverty) and the number of households having trouble making ends meet have risen.

Building an alternative to neoliberal austerity is thus necessary and urgent. Feminism, which is growing worldwide and in Spain in particular, can provide us with useful tools to develop innovative alternatives. Traditional social democratic recipes are not very useful, as they take the abundance of natural resources for granted and presuppose the centrality of production and consumption, thereby reinforcing the androcentric valorisation of waged labour and neglect of non-commodified activities such as, most fundamentally, care work.

We must first decouple social security and care rights from paid work (Universal Basic Income could offer a potential solution). Secondly, we need a radical reduction of the work week: a 20- or 25-hour work week would not only facilitate a redistribution of employment, but would also allow men and women to have more time to care for themselves and others or participate in civic life. Thirdly, we not only need further investment in early education and care services as well as home care services for seniors or people with disabilities, but also a rethinking of the care services model, making it more flexible and adaptable to different family needs, improving class sizes and care workers’ working conditions (training, wages, and labour rights in general). The labour conditions and labour rights of domestic workers – the most vulnerable care workers – must be placed on the same level as other workers. Finally, we must prevent children from reaching adulthood without having experienced caring for someone: not only must the formal educational curriculum change, but the hidden curriculum as well, turning schools into places where older children learn how to protect and take care of younger children, a dynamic that could counteract contemporary consumerist and productivist individualism.

Inés Campillo Poza is a Lecturer in Sociology at Comillas Pontifical University and at Suffolk University in Madrid. She received her PhD in Sociology from the Complutense University of Madrid  in 2013 with a thesis titled "Farewell to familiarism? Reconciliation of work and family life policies in Spain, 1997-2010". Her research interests include comparative social policy, care, gender relations, sociology of work and political sociology. She has participated in research projects related to security, care, reconciliation of work and family policies; projects that were funded by the European Union, the Spanish Ministry of Education and Science, the Spanish Ministry of Science and Innovation, the Spanish Women's Institute, and the Spanish Centre for Sociological Research. 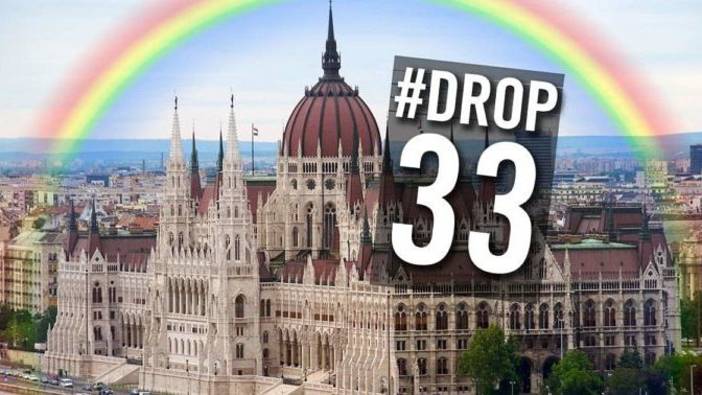 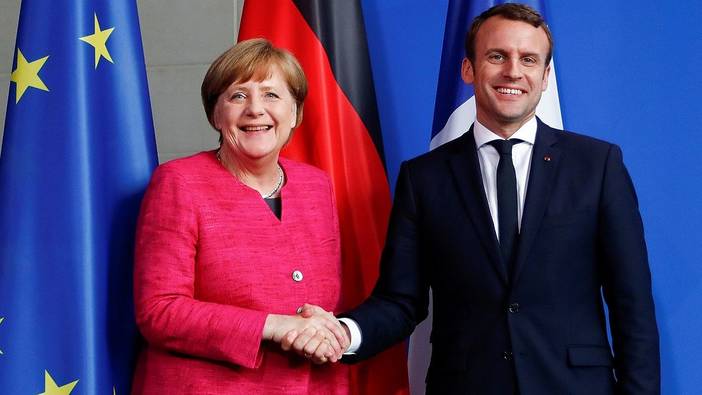 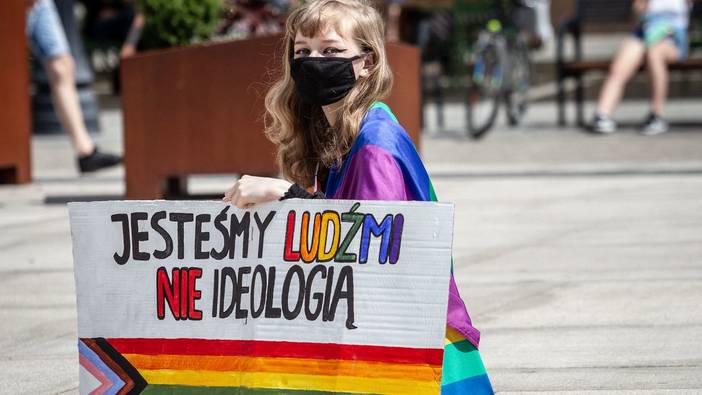