‘Loss and damage’ are very much disputed as to what they really mean. As is typical with many negotiated texts, words are ambiguous by design and as such are very much open to interpretation and contestation. These terms have become hugely important to developing countries and climate justice advocates at the negotiations, and a big headache for developed countries. This is because for many governments, both North and South, ‘loss and damage’ may as well be euphemisms for ‘liability and compensation.’

Although the decision to establish the Warsaw International Mechanism is relatively recent, it has been a 20-year uphill climb (until COP 16 in 2010 when a work programme on L & D was agreed under the Cancun Adaptation Agreement) especially for small island developing states negotiating under the AOSIS for the UNFCCC to recognize losses and damages from human-induced climate change, and the struggle continues to date.

The debates around money and assistance that goes from rich countries to poorer ones have been unending, and have traditionally focused on mitigation (i.e. avoiding the unmanageable), which means reducing greenhouse gas emissions by building up renewable energy capacity and halting deforestation; and adaptation (i.e. managing the unavoidable), which includes preparing for climate change impacts such as building better drainage systems to deal with higher seas and more severe storms, and shifting to crops that can withstand higher temperatures and lower rainfalls and the like.

Instead of taking accountability negotiations have mostly been stuck on looking for a way out of the climate crisis through false solutions and climate risk insurances.

But developing countries are now pushing for assistance in a third area: loss and damage relates, basically, to what happens when mitigation and adaptation fall short and climate disaster strikes. At this point, no matter how much we cut emissions or how much we prepare for coming changes, there will still be significant losses and damages from climate change. But instead of taking accountability and paying up for the negative impacts of climate change especially for poor communities in the South, negotiations have mostly been stuck on looking for a way out of the climate crisis through false solutions and climate risk insurances. And while insurances do serve some purpose, it is perverse that these are promoted as a risk management strategy – i.e. that the poor take out insurance policies and pay premiums themselves so that their losses are ‘covered’ when disaster strikes. Furthermore, non-economic losses cannot be covered by risk insurance and the most vulnerable most likely will not have any insurable asset. So risk insurance schemes can only solve part of the problem, if at all.

A matter of climate justice

Climate change effects are not limited to developing countries, of course, but they are a far bigger problem for developing countries than for rich ones because they happen to be living in areas that are more vulnerable, and also because they have less ability to deal with the impacts of climate change. And the morose irony is that these problems are not of their own making: it is the rich countries, which reaped the benefits of fossil fuel–powered growth, that are causing climate change and are best able to shoulder its costs.

The connection between poverty and vulnerability to climate extremes can also be seen in the fact that proportionally, the greatest economic and climate-related loss and damage occurs in low-income countries.  But developed countries however, have been up in arms reluctant to accept loss and damage since the phrase evokes legal liability.

‘Leaving no one behind’ is the development mantra, and very well appeals to a renewed sense of international solidarity. This means ensuring that the global community does not leave those most affected and the poor to deal with the risks of climate change. But this also requires a rethink and reclaiming of solidarity and historical responsibility – as it means reining back those who have gone so far ahead in terms of economic growth at the expense of the historical and continuing plunder of the South through colonialism and neo-colonialism (made possible through unfair and unjust trade deals, investments and financial architecture).

Climate-induced loss and damage can bring along a deepening of already existing racist, gender and social injustices.

Loss and damage is very difficult to crack in international negotiations because this is an area where sharp fault lines run between developed and developing countries. It is also especially difficult because there are other layers of complication that need to be considered - such as governments working in complicity with transnational corporations and elites pushing the neo-liberal prescription of extractivism, liberalization, deregulation and privatization that wreak havoc to economies and the environment in the South. Also in countries of the global north, climate-induced loss and damage can bring along a deepening of already existing racist, gender and social injustices as was experienced, for example, when Hurricane Katrina hit New Orleans and the US government simply left black communities to their own fate.

Quantifying losses and damages is in itself a very difficult challenge – be it in sudden phenomenal disasters or in slow-onset events and it highly varies in the different contexts. There is no blue print that answers all cases. But it gets even harder when computing for non-economic losses and damages – how does one put a price tag on the loss of a homeland, biodiversity, ecosystems, and culture, for instance? And how does one respond to attendant problems that come with extreme weather events, such as climate-induced migration?

A matter of gender justice

It’s been 5 years now since supertyphoon Haiyan struck the Philippines, and left a massive trail of losses and damages: more than 10,000 killed, with millions of pesos in damages to livelihood and property. And it is very hard to measure the non-economic losses and damages – including the fact that affected communities have been hit by a triple ‘whammy’ – from the supertyphoon, from a corrupt and inept government that has failed to deliver needed social services, and from police/military that have driven the communities away from ever returning to their homes which have since been declared ‘unsafe and unfit’ – but have actually promoted these coastal towns to foreign investors wanting to build retirement homes for the sick, lonely and dying, but rich foreigners.

Climate change is not gender neutral. Women and girls are disproportionally affected by climate displacement because of already existing inequalities in society. The poorest people tend to be very vulnerable and that's usually women and girls. They have limited access to resilient resources, making it harder to break the cycle of poverty. Traditional gender roles keep women at home, caring for children and the elderly, in less stable housing conditions than the men who leave the house for work in public or commercial buildings.

How does one recover from the trauma of storm surges engulfing one’s home? Who keeps the family together and were often left to care for family members? Who is forced into prostitution because there is no food on the table? Who gets preyed on by the police and military when they set up camp near evacuation centers or when they seal off and prevent the community from coming back to their homes?

Call to governments at COP 24

We see the impacts of climate change already hitting communities now, it is not a vague scenario of the future.
We strongly call upon Northern governments to put money on the table, and to also think creatively how to pay off the ecological debt and to make polluters pay. In particular, we ask for:

Equity, ambition and just transition should not be allowed to be lost and damaged. 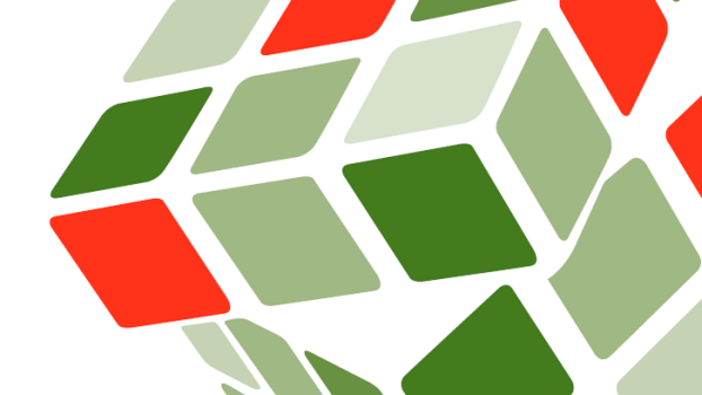 The world is drowning – and no one wants to pay 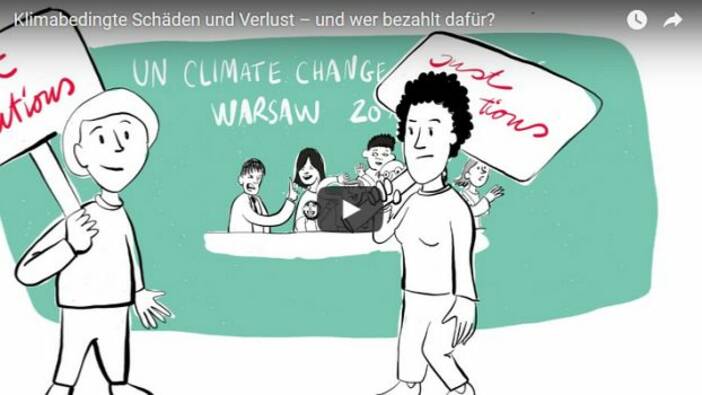