You are kindly invited to join us for the public lecture by David Riff under the title «What is socialist art?». The lecture will take place on Thursday, 30th July at 7 p.m., in the Salon of Rosa Luxemburg Foundation in Berlin as an opening event of the Summer school «What is socialist art?» commonly organized by the art collective Chto Delat from St. Petersburg and Rosa Luxemburg Foundation.

Since 2013, the Russian Collective Chto Delat (www.chtodelat.org) has conceptualized and implemented an experimental educational platform – the School of Engaged Art in St. Petersburg, supported by Rosa Luxemburg Fundation. The project has gained serious recognition in the Russian public sphere and among young professionals who use the school as a tool of political and civic empowerment. The school has also gained significant attention among the international scene as a unique attempt to reclaim and reconsider new forms of emancipatory education through art practice.

Chto Delat is well known for its utopian questioning and promoting the communist imaginary and desires. With the project of our School, we want to focus on a more pragmatic approach to the arts and scrutinize different artistic practices, which operate today in a hostile world of commodity fetishism but are structured in a fundamentally different way. We think that today it has become more urgent than ever, since we, the cultural workers, are challenged by developments of the new European left popular movements and parties which demonstrate the courage to claim the power and thus have to restructure not just urgent economic issues and fight against austerity but also to provide a new vision of cultural politics (as the case of Syriza or Podemos) providing a possibility of true socialist political change for a future.

There are a certain numbers of artistic positions in contemporary art which do not subjugate to the logic of capital and profit but try to establish a viable alternative to the current system. These practices will be discussed in the School with a team of tutors (4 artists from collective Chto Delat) and guest teachers who will help the participants to gain an overview of urgencies and traps of these issues. At the end of the School on 7th of August the participants will present the results to a Berlin public in the form of a collective performance: a learning play.

David Riff is a writer, translator, artist, and curator based in Berlin. He has written widely on the history and present of contemporary art in Russia as an art critic, and has translated extensively, his most recent project a forthcoming volume of the work of Soviet aesthetic philosopher Mikhail Lifshitz. He is a member of the workgroup Chto delat/What is to be done, whose newspaper he coedited 2003-2008. He has also been involved in other artistic collaborations such as the Learning Film Group or the Karl Marx School of the English Language. Recent curatorial projects have included  the international exhibition The Potosi Principle (as a curatorial correspondent), 2010–2011; the Ural Industrial Biennial (with Cosmin Costinaş and Ekaterina Degot), 2010; Auditorium Moscow, a discussion platform and exhibition (with Ekaterina Degot and Joanna Mytkowska), 2011, and Monday Begins on Saturday (with Ekaterina Degot), 2013. Riff teaches at the Rodchenko School of Photography and Media Art, Moscow, and is a member of the Academy of the Arts of the World, Cologne, where he currently is Head of Publications.

The lectures will be held in English and will not be translated into German. 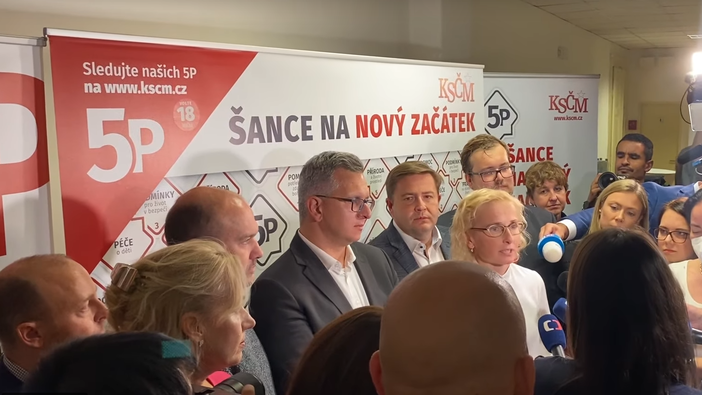