The Climate Paris Agreement carries with it the shadow of the Cancun Agreement and like it, will fail. Both Agreements are based on voluntary pledges that prioritized the interests of polluting corporations and governments rather than the needs of humanity and life on Earth.

Both agreements deliberately obviated the most important task at hand: to set a limit to fossil fuels (oil, coal and gas) extraction, which is responsible for 60 percent of global greenhouse gas emissions. If 80 percent of known reserves of fossil fuels are not left under the ground it is impossible to limit the temperature increase to below 2 degree Celsius.

Neither does the Paris Agreement guarantee the goal of zero deforestation by 2020 set in the recently agreed Sustainable Development Goals knowing that this activity generates 17 percent of global emissions. By contrast, the world continues on the path of carbon markets and offsets allowing countries to "replace" deforestation of native forests with monoculture tree plantations.

Finally, these Cancun and Paris agreements do not have mechanisms to ensure that there legally enforced. The insufficient finance for adaptation and mitigation is uncertain and in reality "the emperor has no cloths".

Another Tomorrow is possible!

The future is not written. It depends on what we do now. What happens at COP21 is the result of a long process through which big corporations have captured governments and climate negotiations at the United Nations. The Paris agreement is a good deal for politicians that seek popularity and re-election because it does not force them to do anything. For the extractive industries it is also a good deal because they can continue with business as usual and benefit from new carbon markets like REDD+, Climate-Smart Agriculture, CDM+, land use change offsets, and also from false technologies like Carbon Capture and Storage, Bioenergy and geoengineering.

To build another tomorrow we have to regain our ability to dream and get out of the catastrophism to which we are accustomed by mass media. A quick and timely transition out of fossil fuels is possible. The technologies to do this are within reach. Solar and wind power costs have dropped dramatically and will continue to do so. The possibility that countries like Bolivia, with a high solar radiation, can have 25 percent of its electricity by 2020 from photovoltaic cells is absolutely feasible. The development of nuclear projects and large mega hydroelectric dams are not justified for environmental and economic reasons. Today it is possible to think of a world of solar energy, wind energy, micro-hydroelectric and other sustainable initiatives.

The main issue is not only the type of technology but who controls it, what is its scale and to whom it serves. The transition we need is not only out of fossil fuels but also from a centralist state and private management that moves under the logics of capital and power. The solar energy that we should promote is not big plantations of solar panels that evict indigenous and rural populations. Instead we should promote family, community and municipal solar energy projects that empowers society and that makes people from only consumers to producers of energy.

Today the fight against climate change is the struggle for the defense of our forests that are being destroyed by agribusiness. Native forests are a major source of food if we know how to live with them through different initiatives of ecologic agroforestry. Each deforested hectare, besides emitting around 300 to 500 tonnes of CO2, is a serious attack on biodiversity, the generation of oxygen, the cycle of water and the indigenous peoples who inhabit the forests. To "compensate" a deforested hectare, only in terms of CO2 capture are needed to reforest 8 to 16 hectares and to wait 10 to 15 years for the trees to grow. From all points of view it is better to stop deforestation of native forests. Family, peasant and community agriculture is cooling and can cool even more the planet. Peasant agro-ecology is a real option against the poisoning created by agro-toxics and genetically modifies organism used by agribusiness.

The future we want will not mainly be build by the state or the private sector. Both must stop being the center of the economy and politics in order that society takes control over our own destiny. What we need are initiatives that decentralize and democratize economic and political power that is now concentrated in banks, transnational corporations, state bureaucracy and militarism. The alternative to climate change is real democracy. The answer lies in a self-organized, self-conscious and empowered humanity that believes in its self and nature more than in technology and market forces. Solutions will not come from above they have to be build from below.

The diverse initiatives are the seed of another tomorrow

COP21 is a coward witness of the climate crimes that are spreading all over the world. Today the answer lies in the local and concrete efforts that we can build from the grassroots to change our patterns of consumption, production and life as a whole. System change is something that has to be built on a daily basis, in struggles such as "Ende Gelände" that targets the largest coalmine in Germany, the protests in India against nuclear power plants, initiatives to develop community based solar energy in Bolivia, mobilizations to expand peasant agro-ecology that cools the planet and saves our forests, and many other actions.

The process of mobilization for COP21 should serve to relaunch, coordinate and strengthen these diverse initiatives in which is the seed of another tomorrow. 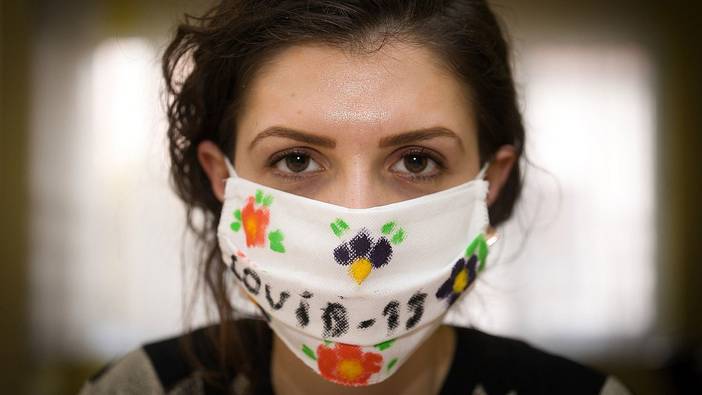 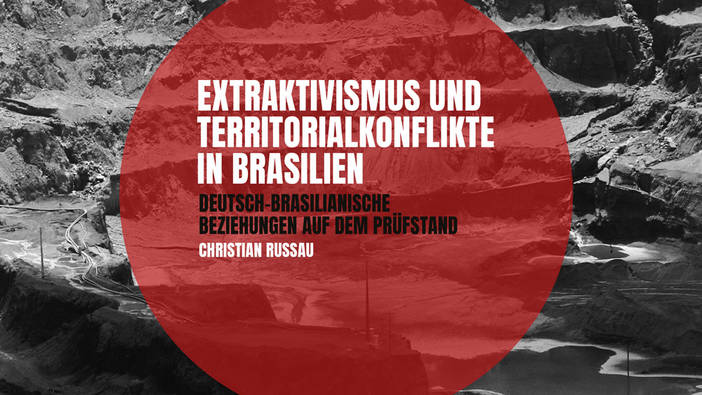