On sunday was the grand opening day in Paris: the 21st Conference of the Parties to the United Nations Framework Convention on Climate Change (COP21) formally opened in the grounds of Le Bourget airport. In the morning, different groups, wings and networks belonging to the climate (justice) movement began diverse activities, protests and actions.

Abandoned shoes as a symbol of powerlessness?

Outside the door of the now sadly famous Bataclan club, indigenous climate activists organised a touching 'healing ceremony'. Close by at the Place de la Republique, what had been billed as the 'largest climate demonstration in history' could not take place due to a ban on demonstrations. Instead, it was replaced by a large collection of abandoned shoes. It was not just German activists who criticised this attempt to represent missing activists, but which rather demonstrated the lack of people power on the ground. Moreover, the shoes were said to be more representative of mass death than anything else.

Only a few hours later, the Place de la Republique square witnessed a small climate riot, when a spontaneous demonstration consisting of several hundred activists began throwing dozens of the shoes and bottles at the police; the French police answered in its classical manner - with a large amount of tear gas. According to media reports, the police arrested around one hundred activists.

The most impressive event took place towards the end of the day. In spite of a ban on demonstrations, around 5,000 people held hands and formed a human chain. Colourfully and cheerfully, they highlighted the important issues on the climate agenda and illustrated the climate movement's diversity, which ranged from elderly French teachers to young Maori activists from New Zealand. Coverage by the mass media, however, focused on two less interesting events: the depressing collection of shoes and the unfortunate mini revolt. Despite this, the human chain had a far stronger appeal, and many more people took part in it.

The movement took over its space

Today clearly demonstrated, that in spite of attacks and the state of emergency, the movement is progressing. On the streets, the movement managed to win ground from the state, and to do so without upsetting the sensitivity of this wounded, frightened city. In a short interview with us, Naomi Klein put it beautifully: 'Yes, security matters, but all security matters. Lives are being lost because of climate inaction. And those lives matter just as much.'

Yesterday also saw the opening of the 'blame game'. Even at this early stage, the clash of discourses provides clues as to who will be blamed for the summit's failure. Fingers are currently being pointed at India. As many people now view China as a climate protecting nation, the blame is now being placed on the next best emerging nation. India's insistence on the principle of common but differentiated responsibilities is viewed as the greatest blockade to agreement.

The worst aspect of the 'blame game', however, is the fact that it threatens to mask the main reason behind the summit's unambitious aims: the countries of the Global North have been able to provide completely insufficient emissions reduction targets because they refuse to question the 'American way of life'. Moreover the blame game threatens to cover up the fact that the countries of the Global North are not doing justice to their historic responsibility for climate change and instead are offering far too little money for climate protection and adaptation strategies, and compensation for climate-related loss and damage. 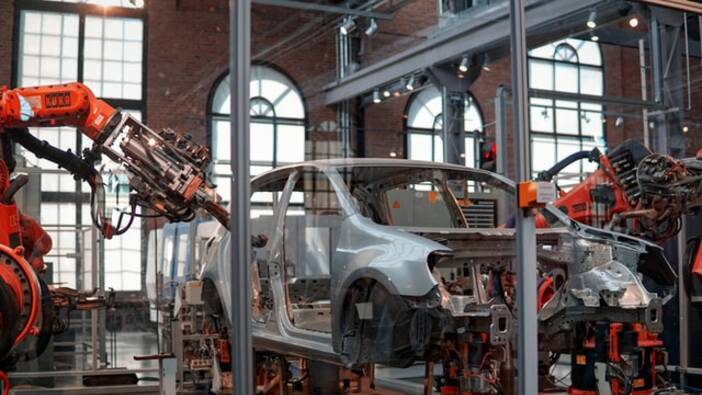