On Apr. 28, 2016 the international seminar «Political Parties and Youth – Political Education for the Youth», co-organized by RLS Beijing Office and China Youth University for Political Studies (CYU), was held on the campus of CYU in Beijing, China.

Three German experts and twenty Chinese scholars took part in the seminar and spent the whole day exchanging their experiences in the political education for young people. Ann-Katrin Lebuhn and Dr. Marcus Hawel, both of whom are working on political education in Rosa Luxemburg Foundation in Berlin, illustrated the topic of political education from a theoretical and practical angle and introduced the situation of young people in Germany and the practical methods of working with young people. Janis Walter, board member of solid!, a Left Youth organization in Germany, introduced his own organizational work and the group’s activity management. Chinese scholars from different universities and research institutes shared their opinions on the problems they are facing in educating young people and their methods of education in dealing with these challenges. The following discussion session provided a good chance to the participants to raise questions and deepen their understanding of the different methods of doing political education in Germany and China.

The seminar was the third organized event resulting from the cooperation between RLS Beijing Office and CYU under the topic «Party and the Youth» since 2014. In September 2015, RLS and CYU held a seminar discussing the relations of young people and the internet as pilot project. Due to the success of the pilot project, RLS and CYU decided to build up their official partnership and will continue the dialogue on “Political Parties and Youth” in the future. 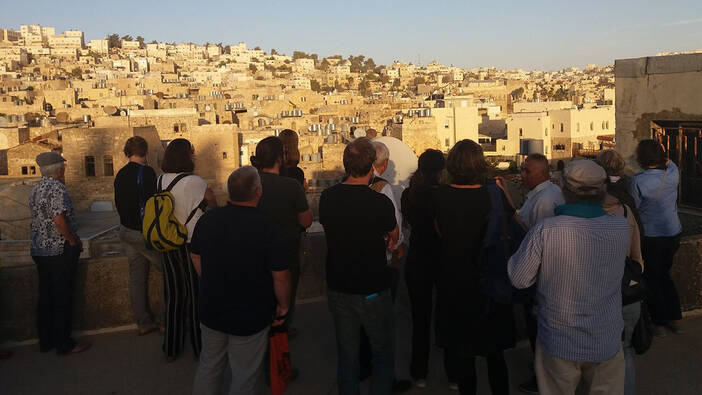 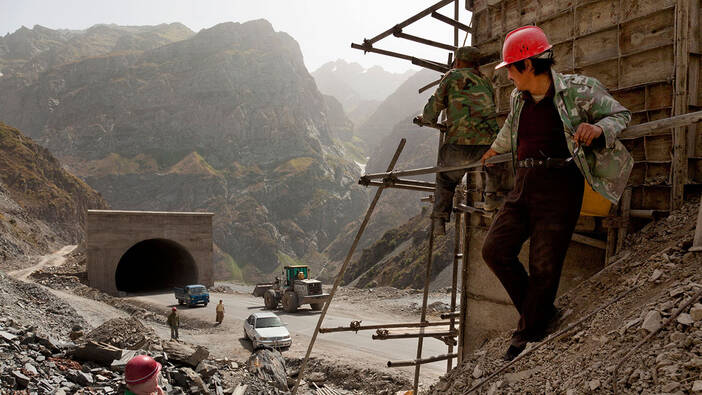