I am going to argue, first of all, that the German Left Party, Die LINKE, is the first (party-)political leftist articulation of the contradictions of neoliberalism in the core capitalist countries (i.e. outside the Latin American [semi-]periphery). In recent years in many of these countries attempts have been made to establish leftist parties (both by regrouping old parties and by founding entirely new ones) which could counteract the neoliberalization or marginalization of the traditional parties of the labor movement. The parties include, first and foremost, Italy’s (somewhat compromised) Rifondazione Comunista, but also Jan Marijnissen’s Dutch Socialist Party (as the currently most influential opposition party in the Netherlands) and the Norwegian Left Party (with its promising national coalition government program and the contradictory role it played afterwards)[1] as well as smaller attempts with Québec Solidaire, the Scottish Socialist Party, Respect! in the UK, etc. However, in all of these countries the new articulations either have not been exclusively left ones – often being in heavy competition with, or helpless in the face of, strong right-wing populist parties (France, Italy, the Netherlands) – or have been of limited relevance because of either their organizational size (Canada, the UK), their financial, intellectual and political resources (the UK, Canada, but to a degree also the Netherlands and the fragmented left in France), or simply the size of their countries and their relevance in the global political economy. 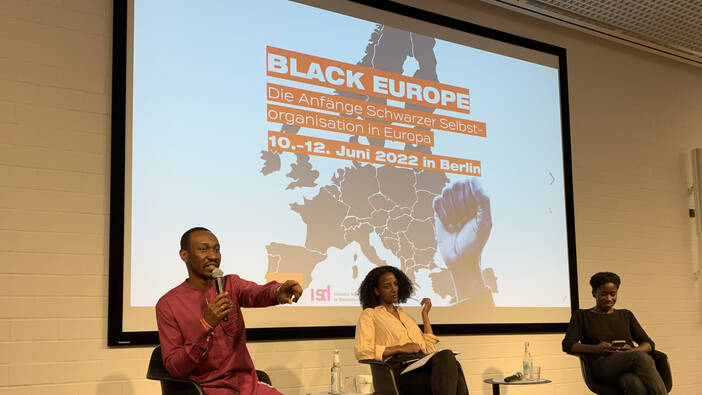 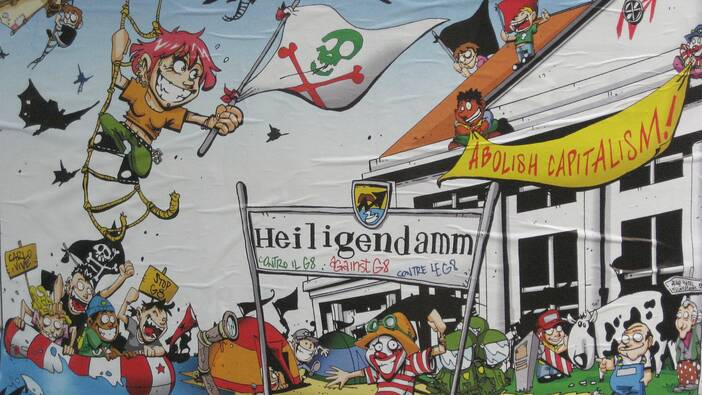