What do the Germans and especially the adherents of the Left alliance (PDS and WASG, translator’s note) expect of the opposition parties? Above all control of the government’s doings, having their own political proposals and readiness for compromise. This is indicated at least by the results of a survey that PDS executive secretary Dietmar Bartsch presented yesterday.

When a year ago, the anticipated federal elections had just been called, and the alliance of WASG and PDS was happy about growing approval, a survey asked for the reasons for the success of the Left, more than 80 percent retraced it to the general protest climate against the policy of the Red-Green government back then.

One year later, the Left Party had a survey conducted asking what the Germans expect from the opposition elected in September – to which again there also belongs the Left Party. In general, those asked expect mainly that the opposition make its own proposals (91 percent), search for compromises with the government (79 percent) and control the latter’s actions (75 percent).

For a directly contrary position to the respective attitude of the government, there plead around two thirds, where this is wished for more in the West than in the East. Here also the wish that the opposition should organise protest outside the parliament is somewhat larger (East: 33 percent, overall: 36%). Adherents of the Left Party are, in that connection, less interested in compromises between opposition and government (65 percent) and demand more frequently that the opposition should put its weight in for extra-parliamentary protest (54 percent). Rather more frequently, among the adherents of the Left Alliance, there is emphasised also the control function of the opposition (82 percent).

In the opinion of the executive secretary of the Left Party, Dietmar Bartsch, there reflects itself in these results also the “strategic triangle” which anchored a real-life political approach in the programmatic canon of the Left Party just as extra-parliamentary protest and social alternatives beyond capitalism.

The desire, also large among followers of the Left Party, that the party develop its own proposals (90 percents), Bartsch, in this connection, sees as an important mandate – where the PDS “still had to deliver quite a lot”. “Concrete answers”, thus Bartsch, had to be found mainly in the areas health, education, and energy, thus Bartsch. Even if among the Left Party’s own supporters, the expectation of a search for compromise is somewhat lower, Bartsch also in this area pleads for greater efforts. The reason for that is the 80 percent of the non-voters questioned, which as the largest group in the survey demand of the opposition to look for compromise with the government.

Bad grades for the opposition

The top personnel of the three opposition parties are largely unknown to most. 26% consider FDP head Guido Westerwelle to be the most important opposition leader. There follow the fraction leaders of the Left, Gregor Gysi (6%) and Oskar Lafontaine 84%) as well as the Green fraction chair woman Renate Künast (4%). Although the work of the large coalition is evaluated increasingly negatively by the citizens, 71% of those questioned believe that another government would not be able to do better. 9% accordingly think that a Black-Yellow coalition would be the better alternative, 3% think that Red Green would govern better. 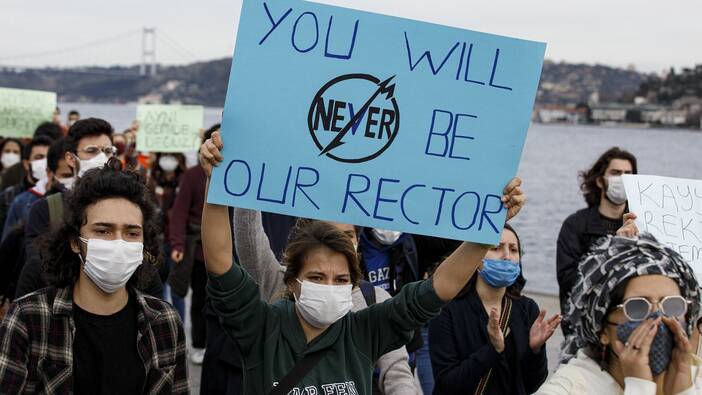 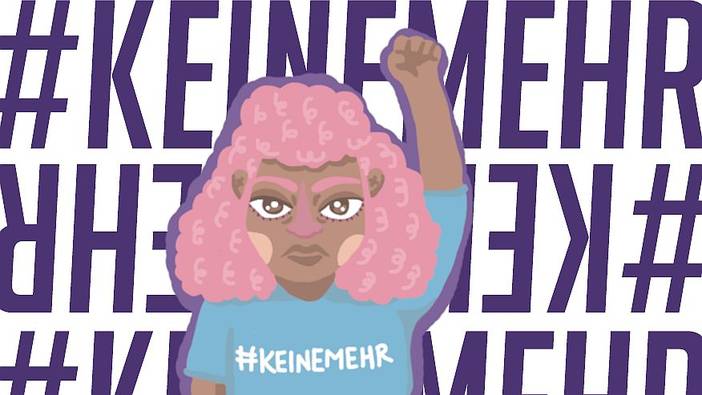