The result could be worse: a Berlusconi’s overwhelming triumph. But the very thin majority got by Prodi’s coalition (whose victory is still questioned by the Right, which goes on talking about corruptions at the elections: not a good signal, for a democracy already dangerously weakened by the ad personam laws introduced by Berlusconi, that is, laws which openly aim to safeguard the prime minister’s interests and accomplices) is not encouraging at all.

At the First Chamber the majority is of a very few seats, and what is depressing (but not unexpected) is that, if you look at the percentage of votes, the Freedoms House has gained an advantage; at the Second Chamber, the Union is first, but only for 25.000 votes. Paradoxically, if we can say that Prodi is the winner is just thanks to the awful electoral system introduced by Berlusconi’s government, which, at the end, has rewarded the enemy coalition.

According to many forecasts, the new government won’t surive for a long time: it will be hard for Prodi both to keep together such a heterogeneous coalition (where catholic and communist parties have been forced to cooperate) and to resist the pressures from the Right.

The weakest link of the chain seems to be, one more time, the former Italian Communist Party, now DS (Left Democrats): after a bad result – not only they haven’t succeeded in becoming the first party in the country, but they haven’t gained votes – instead of starting a self-criticism (and, that’s what many of their supporters desperately require, of accepting a leadership replacement) they have started again to be possibilist as to the relation with the right-wing opposition (for example, on the choice of the two Chambers Chairmans). A politics already proved ruinous. One can’t but wonder how long the Left Democrats are about to expiate – so damaging also their allies – the “crime” to have been communist. They see the only way out in the foundation of a new political actor, the Democratic Party, where their major ally would be “La Margherita”, Prodi’s party, a catholic force not very reliable as to gender issues and not only.

The so called “radical Left” (the Green Party; the Italian Communists’ Party, PdCI; the Communist Refoundation Party, PRC) has got a good result, particularly the PRC (7.6% at the First Chamber, 6% at the Second one). But the question is: what is the use of it? The new government, being so weak, would be unable to manage the structural reforms which Italy urgently needs (above all in the economic and social field) and will be a hostage of its inner moderate forces.

The Center-Left leadership is miserable, Berlusconi has been very clever at recovering many votes brushing up class struggle (of course of the richest ones against the poorest), but the main problem, for the Left, is how many little Berlusconis there are in the society. That’s why it’s very superficial and suicidal to take for granted an electoral outcome. 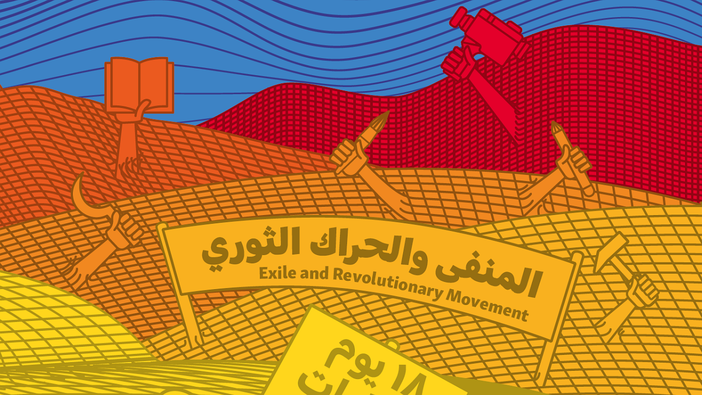 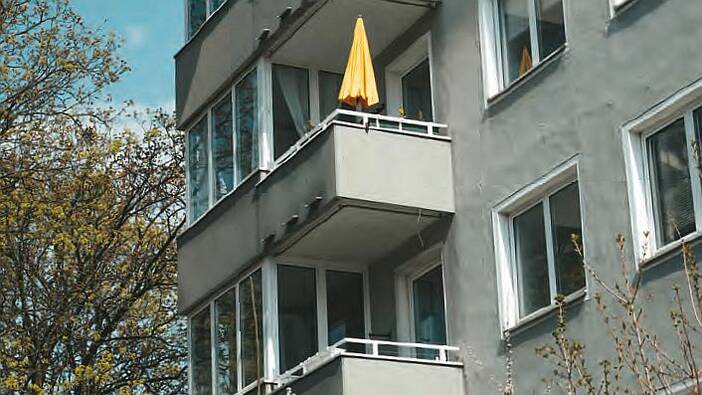