One of the objectives of political education activities as carried out by Rosa Luxemburg Foundation is to promote the process of discussion and (self) organization among women, supporters, trade unionists, between feminist, anti-racist and anti-neoliberal networks (for further information see www.rosalux.de.) The European Social Forum held now for the fourth time is another step in this direction for us.

At the ESF in Athens we want to deal with a subject which will probably become more and more important in the future: The consequences of global production chains, conditions of employment and women's struggles in the globalized clothing industry in Eastern Europe. The predominantly female workers both employed traditionally in factories as well as homeworkers are suffering from working conditions similar to the era of Manchester capitalism. Links between social movements and trade unions must be intensified if the women´s working conditions should be improved. Our workshop wants to inform about their situation and strategies for resistance by one of the activists but also be a platform for contacts and the exchanges of experiences.

The workshop is organized in cooperation with the International Clean Clothes Campaign (CCC). The following text is a shortened and slightly modified extract of their brochure: “Workers` Voices. The situation of women in the Eastern European and Turkish garment industries”, which was published in 2005 (www.cleanclothes.org/pub.htm).

Giving workers a voice
Quality and principles of research
Follow-up

Eastern European & Turkish garments: the role of EU trade
Employment in the Garment Industry
Outward Processing Trade – a dead-end road for workers and economies
From downgrading to upgrading. The buyers go to China
Serbia: welcome back to the OPT ’club’
Comparing OPT and the WTO Agreement on Textiles and Clothing
Turkey – the regional tiger
Shining a Spotlight on buyers
Regional wage competition, the debate on labour costs and the creation of poverty
Towards asserting worker’s rights 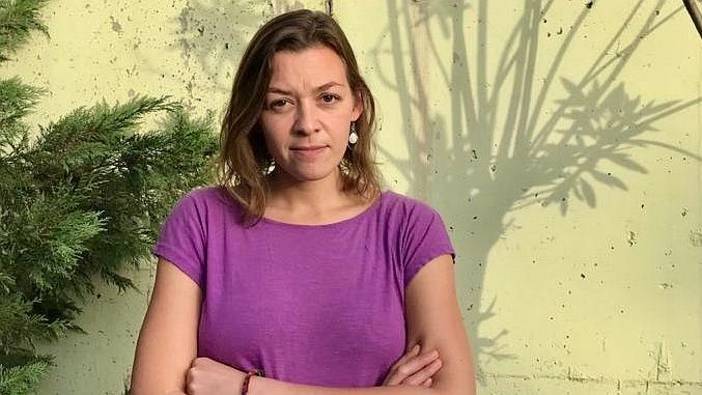 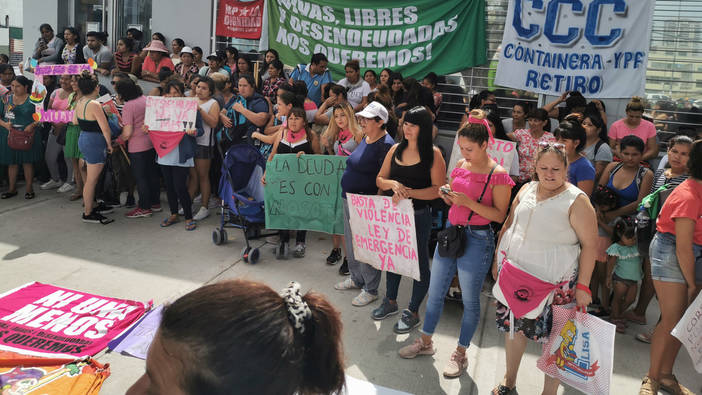