At present the world seems divided into two different important lines of thought in economic and social issues.  On the one side, neoliberal ideas seem to maintain their supremacy and even increase its influence in USA, China, India, and many other countries (you know best about the outcome of policy after the elections in Germany), plus the ‘eternal’ positions of the FMI. But there is another side where it is becoming almost a common idea that policies of the last decades of the economic and social situation have come to an end and have to change[1] When even conspicuous advisors and actors in neoliberal policies as Stiglitz and Soros, even some guests at Davos, show their uneasiness, something is happening. More relevant, many other events in the world are attesting to this need for change. It may be thought that the very interesting turns of the political scenarios in Latin America, for instance, are the expression of the deeply felt sentiment that things need a profound change, but in other parts of the world as well that trend seems to advance. It is a period when though and action seem to acquire still more importance than in the recent past. I welcome the organisation of this meeting that pushes us into this opportunity for thinking along those lines.

[1] The left has always been against 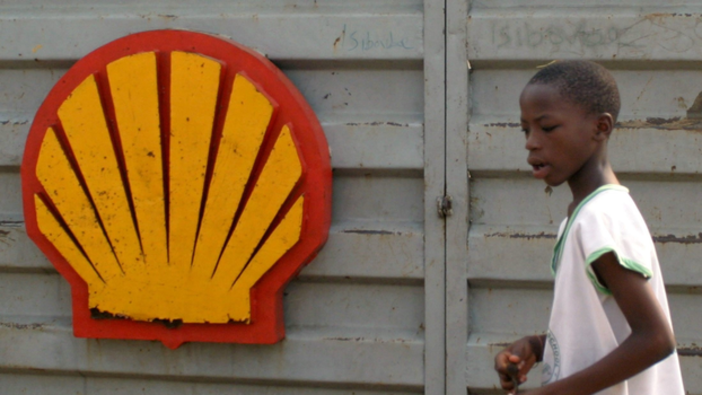 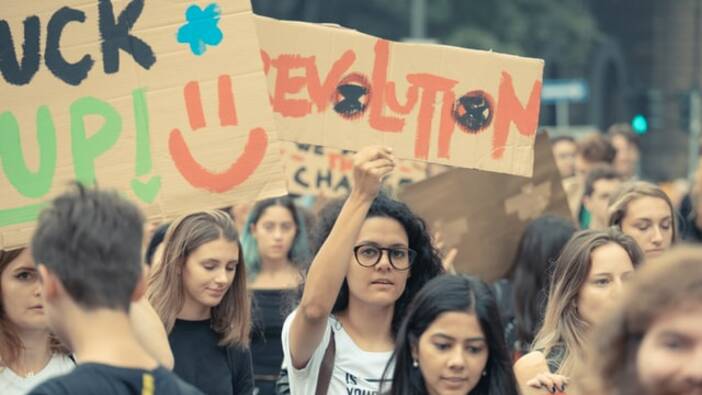