The election year 2004 marks the low point of a long-term crisis of the Spanish party of the left, Izquierda Unida (IU). Both in the national parliamentary elections and in the European elections, the IU earned its worst results to date. In the aftermath of the elections there is talk of an „organic crisis“ and a necessary „new orientation“. On the other hand, re-elected chairman, Gaspar Llamazares, interprets the replacement of the right-wing conservative government as a success of the left, which in the medium term will be beneficial to the „plural left“ as a whole.

With only 4.16% and 5.1% of the vote at the European and Spanish elections, respectively, including its affiliated regional parties, the IU managed to place only five deputies in the national parliament and two EU parliamentarians. The Izquierda Unida is marked by on-going strategic discussions and internal disputes concerning its alignment vis a vis both, the ruling Socialist Party, a “New Europe”, and is facing the dilemma between opposition at the national level and governmental participation at the regional level. ... 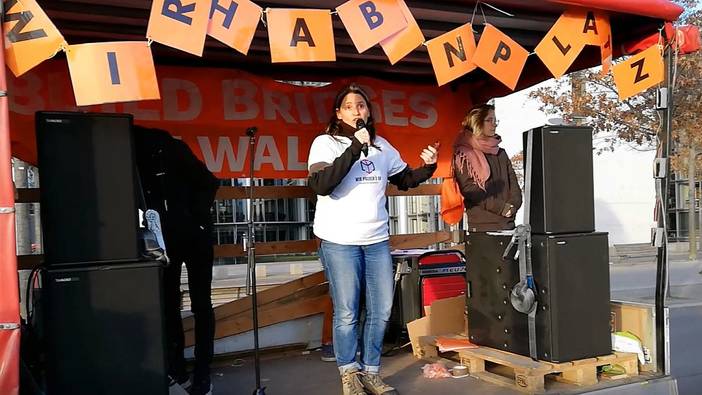 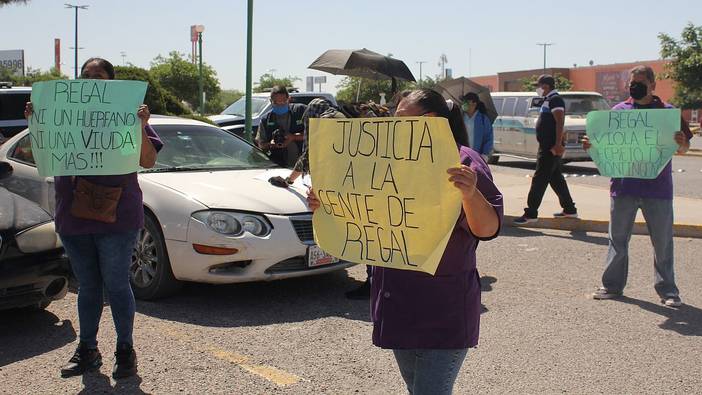