The social democratic movement in Sweden has historically been very successful. Firstly in one important aspect, its ability to stay in power. During the 82 years Sweden has had its full form of democracy in terms of equal vote for all, both men and women, the social democratic party has formed the government and held the post of Prime Minister. Sometimes in coalition of course, for instance in 1962.

And in political terms the Social Democrats in Sweden were able to build a welfare model, a Scandinavian model, named ”the Swedish model”. The support from and the cooperation with the trade union movement, with LO (Landsorganisationen) who organise blue-collar workers, made it possible to promote equality, diminishing the social, economic and cultural gap between those upstairs and those downstairs. That´s history, but an important part of the future as well.

Nowadays problems are obvious. Inequality has increased since the beginning of the 1980s (also under the period of social democratic government rule). Speaking broadly this of course depends on the power shift in global capitalism from nation-states and trade unions to international markets and multinational companies. And in the beginning of the 1990s, two years after the fall of the Berlin Wall, a non-Socialist government came to power with an open neoliberal agenda which in many respects has changed the Swedish Left too. The adaptation of neoliberal elements goes for the whole political spectrum in Sweden. This is a strong contrast to the late 1960s when almost every political force more or less accepted the concept of equality. In the 1991 election the Social Democrats accomplished a very bad result, the worst since the 1920s. ... 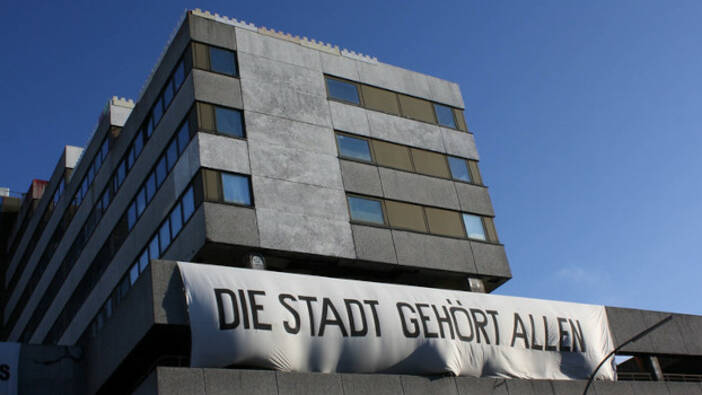 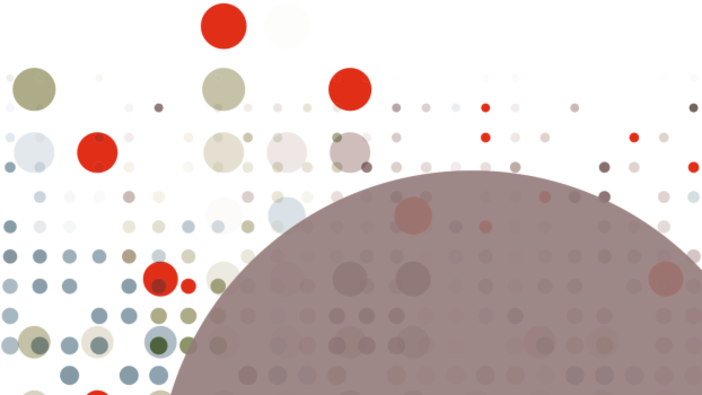