Left socialist parties in government responsibility are a new phenomenon for the Federal Republic of Germany and a unique social experiment. Therefore, they attract public attention and criticism to a high degree. The problems and experience of a SPD-PDS coalition government (called Red-Red in German) in general and the PDS government participation in particular also set new tasks to scientific study and research. In contrast to the PDS as such, the functioning of Red-Red coalition governments at the lander level and the actions of the PDS in them has not been systematically investigated so far. However, the present work drew some inspiration from the accompanying study to the SPD-PDS coalition in Mecklenburg-West Pomerania by Frank Berg and Thomas Koch published in 2000/2001.

The subject of the present study is an analysis of the problems raised by the experience of the PDS as a governing party in Berlin.

In the course of the work it turned out that this required a brief reconstruction of theway of the PDS into the coalition (Chapter 1) and especially an analysis of its action within it (chapter 2). That could not be an adequate evaluation of the different policy fields, or a sort of special policy analyses. These observations rather focussed on the question, what specific policy goals the PDS formulates, what space for action it has or creates within the coalition and what kind of effects its political action is producing. Such an approach is justified, because the Berlin PDS started with the claim not just to change government, but also to change the course of politics. ... 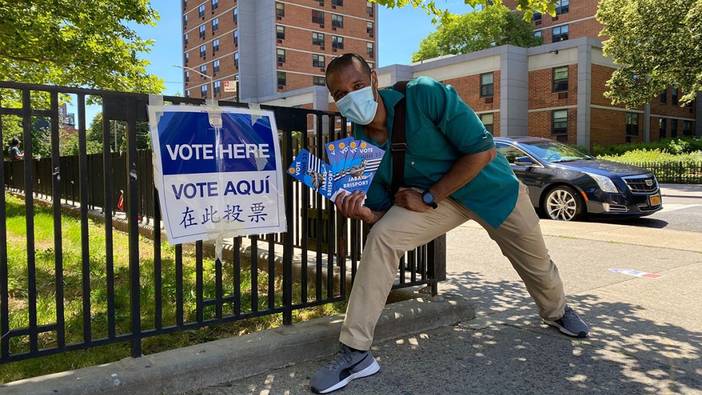