Six years ago, in June 1998, personalities from a number of left socialist, Communist and red-green parties of the European Union met in Berlin on the eve of the 1999 elections to the European Parliament to think about new forms and ways of cooperation. Many parties of the transforming European Left, after a phase of difficult reorientation of their politics after the upheavals of 1989/90, had reached the conclusion that it was high time to build up a more concrete collaboration, so as to convey a common profile to this European Left.

As a result of the meeting, thirteen European Left-wing parties in January 1999 in Paris for the first time elaborated and passed a common call to the European elections addressed to all people living in the EU. In this call, the participating left parties formulated common aims and key ideas for a social and ecological, democratic and peaceful, solidarity-based Europe as well as an outline of common goals for their cooperation in the EU. After the elections in June 1999, there emerged on that basis the Confederated Faction of the United European Left/Nordic Green Left (Gauche Unifiée Européenne/Nordic Green Left, abbr. GUE/NGL) in the European Parliament.

At the above-mentioned meeting, PDS Chairman Lothar Bisky had declared the need to think beyond the pre-existing forms of parliamentary cooperation in the European Parliament and in the Forum of the New European Left (NELF) and to conceive of new ways of common political work independent of the way, in which individual parties determine their relationship to the European Union and the integration steps in progress. Taking into account the very different concrete historical experiences in the cooperation of the Left that can be used in the present, there is on the other hand no reason why the European Left should not also think about forming a common European party. ... 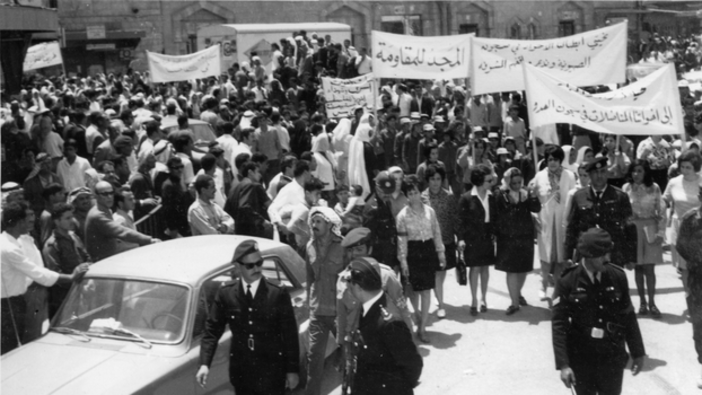 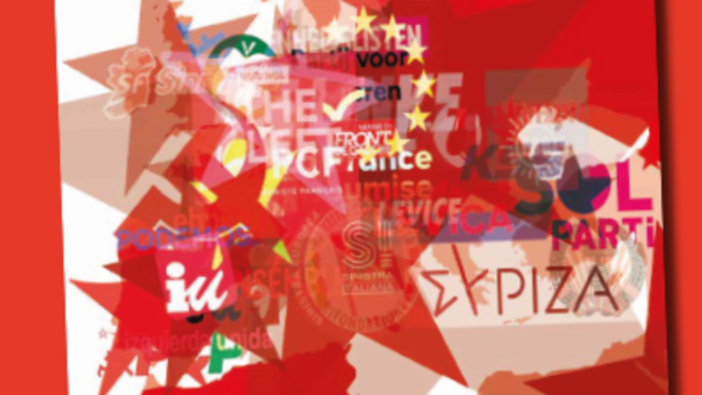