The contemporary world is characterised by a multitude of globalisation tendencies, which manifest themselves in very different ways in various parts of the world and to which different actors react with different strategies of self-globalisation. One tendency marking the overall process is that of neo-liberal “commodification” under the conditions of a post-Fordist society. The world becomes a commodity, meaning that as a tendency all social sectors (education, culture and all other up to then non-paying or subsidised public offerings and services) up and including the human psyche are subjected to the value and capital relationship. The process of radical all-round capitalisation with its tendency of an ever more totalising socialisation relationship also seizes ever more people, who up to then were not directly integrated into this context. At the same time, there grows at its fringes the number of those, who are excluded from any type of integration. The number of those working dependently has almost doubled from 1970 to 2000; it includes about half of the whole earth’s population, a dynamics that takes place in particular in Asia (China!). The share of those working dependently rose from 33 to 40% during this time.

At the same time, there are taking place wide-ranging economic, socio-structural, political, socio-cultural upheavals, which are linked to deep-reaching revolutions of work processes and structures and the erosion of employment relationships to the benefit of de-regulation, flexibilisation, precarisation and a new class of working poor. The present world market processes are characterised by a selection mechanism, which necessarily reinforces the inequality of the potentials, advantages and chances. Extreme spatial and social segregation can no longer be prevented by homogenisation of the wage-earner relationship in the context of the normal job situations of a Fordistically structured work-based society. They dissolve and with them dependent full employment respectful of a minimum wage insured by collective agreement, socially insured and with a stable framework of labour or rather social law. There occurs the dissolution of labour legislative and collectively agreed standards and the erosion of mechanisms of social insurance, whose prerequisite is life-long stable employment. Fragmented and differentiated social and individual developments become the rule and lead to political and social splits in the work and life conditions. In parallel to all of this, there takes place the dissolution of the nuclear family, the development of global metropolises, heterogeneity and plurality of spaces. ... 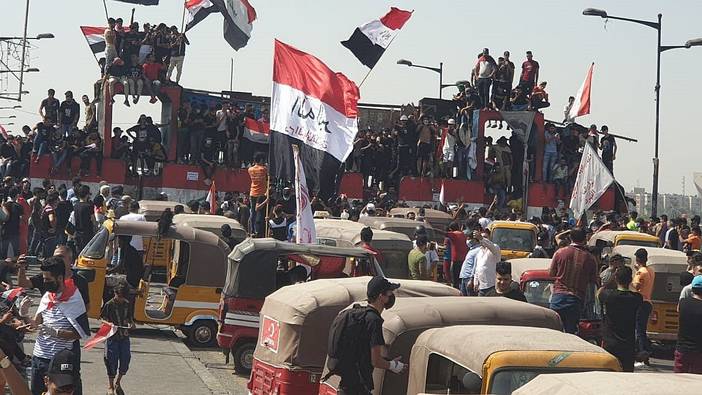