The parties of the European radical left face a series of contradictions today. On the one hand, none of the most important objectives they aim for (peace, full employment, defence and development of the welfare state, extension of basic rights, environmental protection) can be attained or achieved without the construction of a united Europe, as a social-economical space as well as a political subject. On the other hand, however, the way in which the European unity is still being constructed by the leaders of the Old Continent does not offer instruments to left politics and excludes the parties from the radical left (but maybe all parties in a way) from the decision-making process. To investigate this contradiction and to define preconditions for radical left action, at least in a general fashion, we have to propose an estimation of the current state of the European Union. ... 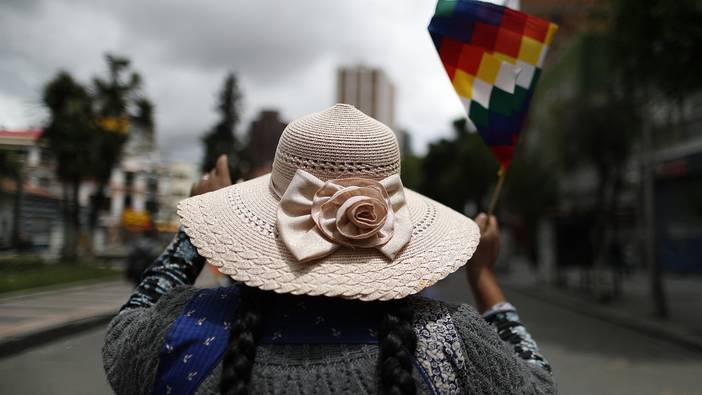