We have to talk about justice when discussing the transformation of energy politics. The capitalist system is voraciously longing for permanent economic growth. Our society is comfortably dazzled by the false promise of infinite (fossil) resources. “Energy – and especially fossil-based energy generation – may be considered the backbone of the imperial mode of living,” as the author of this analysis, Anna Fünfgeld, frames the interface between energy systems and humankind under the spell of capitalism. Not only is this crucial to our everyday practices of production and consumption but it also entails a ruthless appropriation of nature and the exploitation of labor. By choosing Indonesia’s coal-fired energy sector as an example of the injustices that are imbedded in a fossil-based energy system, Fünfgeld introduces the concept of energy justice as an extension of a leftist discourse on energy politics.

Energy justice is not only about providing just access to energy supplies, it can also serve as a parameter for governments’ planning and enforcing their energy politics. Costs and burdens implied by the destructive nature of energy production have to be accounted for too. Costs include, for example, the destruction of livelihoods or horrific health impacts for communities at the sites. The whole society must assume responsibility for these dirty shares. In our world where energy production is intimately connected to regional and global production chains this is also a question of global justice. Energy justice is not meant to be another concept of justice that splits political struggles. It can rather be used strategically as a driver for alternatives. It should also be at the centre of any energy transition policy. Linking the demands of energy justice to existing debates around climate change, ecological devastation, capitalism and human rights may help climate justice movements to systematically connect local struggles at production sites with the demands of the global justice movements.

1.1 The Framework(s) – from Environmental and Climate to Energy Justice
1.2 Energy Justice à la Nancy Fraser – between Redistribution and Recognition
1.3 Fossil Fuels and the Capitalist Mode of Production

3 Just Energy – and the Challenges Beyond 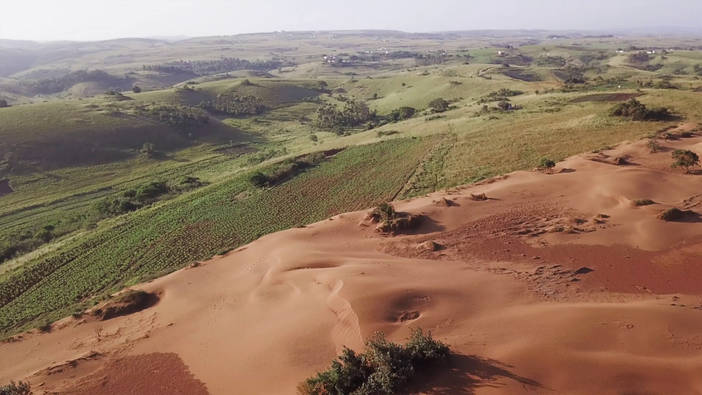 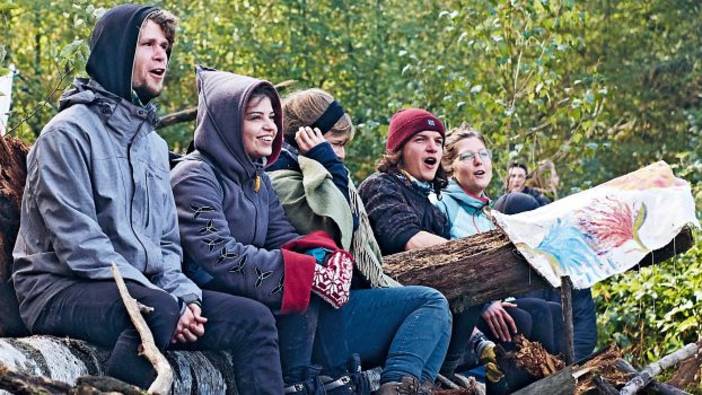