This paper aims to demonstrate how austerity policies introduced by the in-office right-wing government in 2009 have affected the position of women in Lithuanian society. Lithuania is often considered a high achiever in the realm of women rights: voting rights for women were gained in 1918, abortion was legalized in 1955, and the country’s current president is female, as is the Chairman of Parliament and a number of ministers. However, a closer look at statistics of female representation in academia, governing bodies at private companies, or governing posts in public entities demonstrates that the reality is not so optimistic. The Gender Equality Index for Lithuania as of 2017 stands at 56.8, which is below the EU averageof 66.2 [ref. 27]. An analysis of Lithuania’s austerity regime is crucial in the context of Europe, for this is the country that was hit the hardest of all European countries by cuts to the welfare state following the financial crisis. The austerity measures in Lithuania were drastic and the devastating results have yet not been rectified. 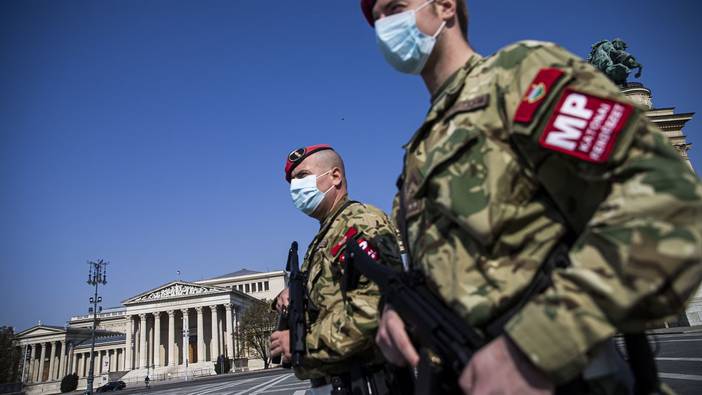 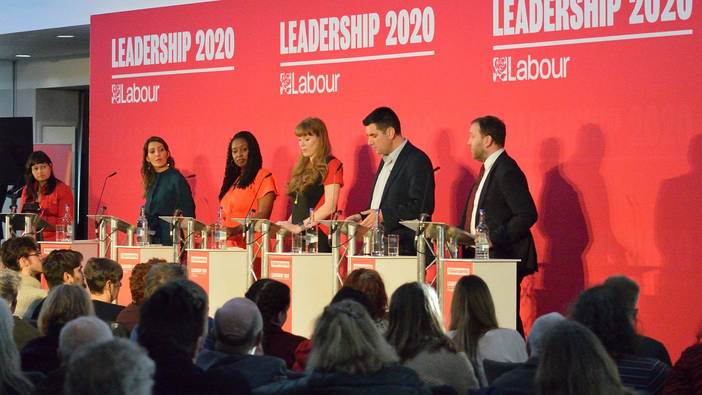 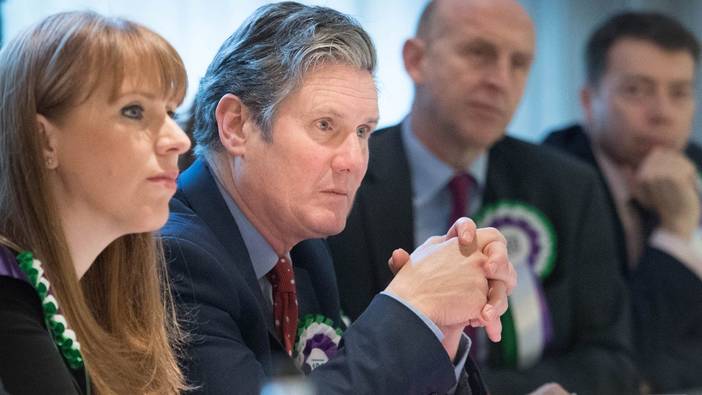