“Green New Deals”, alluding to the economic and social reforms enacted in the US of the 1930s, seek to address the climate crisis through a transformative political and economic programme, through investment in public infrastructure, affordable green transport, and a shift from oligarchic energy companies to a democratic community or public ownership and investment model.

That they insist on a just transition represents a shift in climate thinking in the Global North, which until now largely viewed the “environment” and climate action as abstract categories separate from economic and political systems. Nevertheless, they remain largely trapped within national horizons. The climate change story, however, is global. Consequently, any solution must be global. More than anything, a transition cannot be allowed to take place at the expense of the Global South—yet neglecting the interdependence of both the climate crisis and the responses can lead straight to green colonialism.

This is where Perspectives on a  Global Green New Deal steps in. It pools the knowledge of climate activists from around the world to offer an alternative framework for the Green New Deal. It goes beyond abstract platitudes of “internationalism” and instead uses case studies of concrete policies to challenge us all to think beyond national borders.

The project was born during The World Transformed festival, in which the Rosa-Luxemburg-Stiftung’s London Office is actively involved. The two initiators of the book project, human rights activist and researcher Harpreet Kaur Paul and Dalia Gebrial from the London School of Economics, introduce eight specific topics and then invite politicians, activists, and civil society actors from all over the world to speak on them.

This is a book for people who are looking for a truly international approach to a key issue of our time. The print edition is artfully illustrated, as is the website dedicated to the book where the volume can be downloaded as a PDF or ordered as a print edition free of charge.

Perspectives on a Global Green New Deal
Curated and edited by Harpreet Kaur and Dalia Gebrail
With illustrations by Tomekah George
ISBN: 978-1-5262-0870-5; 152 pp.
Published by the Rosa-Luxemburg-Stiftung London and The Leap, © 2021 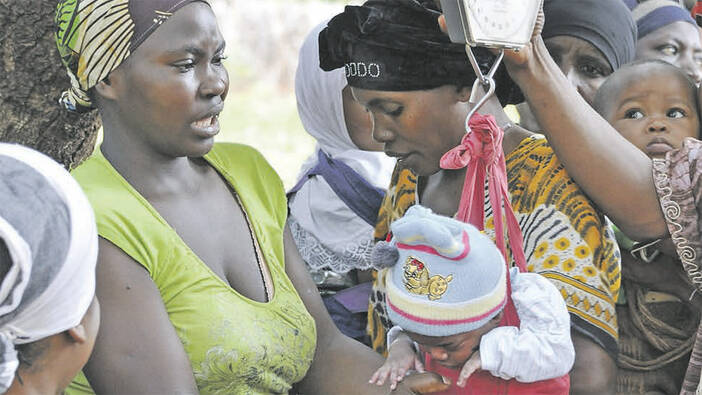