In the introduction to his «Tübinger Philosophie,» Ernst Bloch (1996: 95) differentiated between utopias that are «abstract» and «utopias that become concrete.» They remain abstract in so far as «their schemes could not be connected to the available societal tendency and possibilities … they have to remain abstract in so far as they came too early.» Concrete utopias, on the other hand, contemplate a life without fear and compulsion, which is really possible and necessary, as the negation of the existing relations. The 20th century was, on the one hand, a «century of socialism,»2 on the other – when it ended – a century of defeats and disappointed hopes, which were connected to socialism. The world which fell apart at the end of the 1980s, thus Eric Hobsbawm in the «Age of Extremes» (1998: 18), was a «world shaped by the effects of the 1917 Russian Revolution. We were all marked by it.»3 A few years later, in his autobiography, he reminded us that – in view of the prevailing opinion since 1991 that there was absolutely no alternative to the society of individualistic capitalism and the political system of liberal democracy – «during the greater part of the 20th century … such assumptions seemed quite implausible. Capitalism itself appeared to be standing at the edge of an abyss. As absurd as it may sound now, between 1930 and 1960 reasonable observers assumed that the state-controlled economic system of the Soviet Union with its five-year plans, which even the most sympathetic visitors had to find primitive and inefficient, represented a global alternative model to Western ‹free enterprise.› At that time the word ‹capitalism› attracted just as little approval as the word ‹communism› does today. Sober observers believed this system would in the long run overtake capitalism in productive capacity. I am not at all surprised to find myself once again in a generation which has become skeptical of capitalism, although it also do not believes in our alternative»
(Hobsbawm 2002: 466).

«This text is based on a lecture I gave on June 26, 2010 at a conference organized by wissentransfer [«knowledge-transfer»] and the Rosa-Luxemburg-Stiftung in Berlin on the same theme.» Frank Deppe, 2010 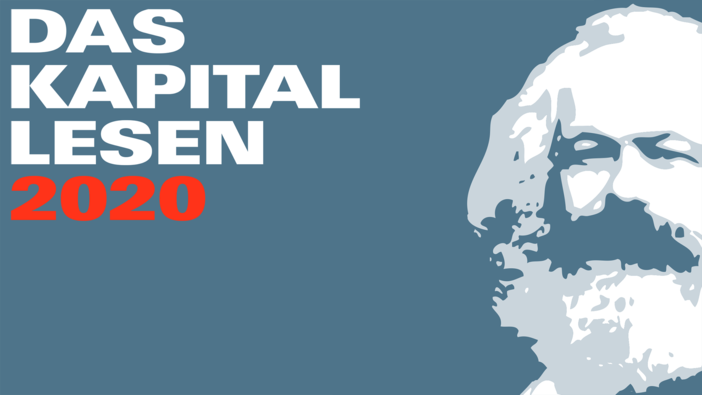 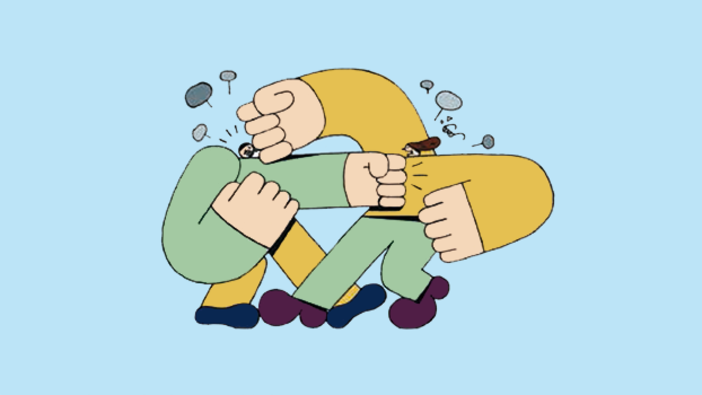