1. A fragmented whole – the Prison Notebooks

Antonio Gramsci was arrested in 1926 upon instigation by the fascist regime in Italy. During the process before the Special Court for State Security, the procurator declared: “We must prevent this brain from functioning for the next 20 years!” In fact, Gramsci never regained his liberty.  At the end of 1934, he is of course released on probation; the reason, however, is his already bad state of health. He spends the final period of his life in hospital and dies in 1937 from a brain haemorrhage. Nevertheless the procurator’s goal was not reached. Gramsci’s extremely productive brain was not prevented from functioning by prison. On 10 years of jail, it rather generates 1000s of pages in notes – the Prison Notebooks.

Irony of history: without incarceration, Gramsci would probably have remained what he was before, an eminent political personality, publicist in the most diverse organs of the rising workers’ movements, such as the Grido del Popolo (Call of the People), Avanti or L’Ordino Nuovo (New Order), moreover, co-founder and, from 1925 up to his arrest, chairman of the Communist party of Italy. A more or less historical personality, just like his friend and later CPI chairman Palmiro Togliatti, Enrico Berlinguer, or Bebel, Liebknecht, Thorez, Marchais or Carrillo and many others. The enforced separation of theory from practice, however, led precisely to the working-out of a theoretical political work that could unfold historical effectiveness far beyond the historical moment, whose originality inspires ever again, whose approaches are extremely useful for the comprehension of current conditions - that literally begs for interventionist action and practice. Last but not least, Gramsci titles his approach himself with the notion of ‘philosophy of practice’, which is a cover word for Marxism and criticism of political economy, but at the same time takes position against atrophied and rigid forms of Marxist, mainly Marxist-Leninist thinking. 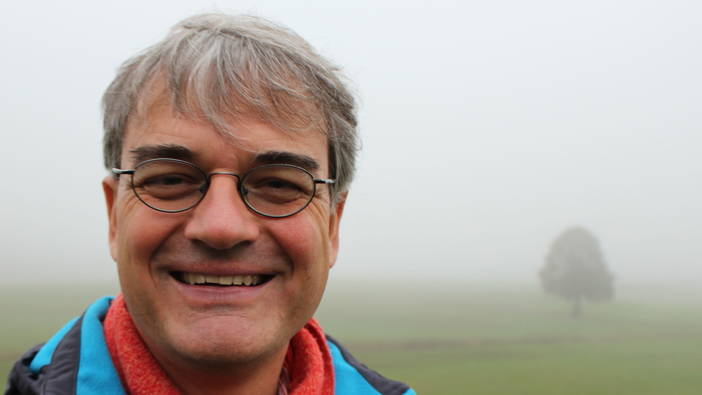 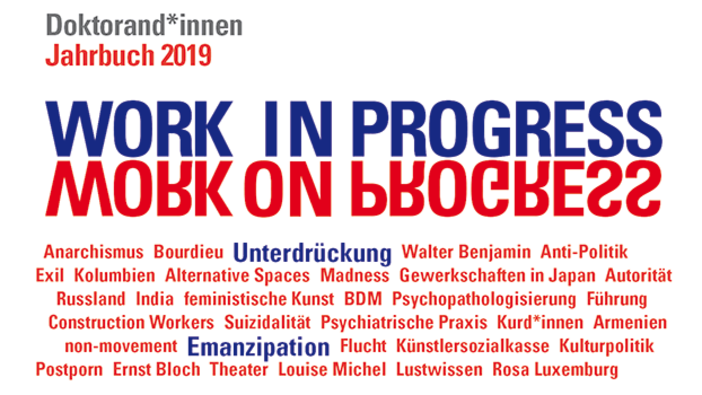