It is easy for climate and other anti-coal activists to come up with a litany of reasons why companies, countries and communities should no longer mine coal. And yet, the battle for the future of the coal sector rages, and coal-production keeps expanding (mostly outside the OECD). Because, simply put, coal is cheap, coal generates jobs, and coal brings in profits. That is why particularly so-called ‘emerging economies’ place their faith in expanding their coal sectors, sometimes for domestic consumption, sometimes for export. Colombia is such an example, it is one of the world’s major exporters of steam coal, and a key supplier to the German market.

In their study, Perspectives and Colombian coal exports on the international steam coal market until 2030, Pao-Yu Oei and Roman Mendelevitch tackle this argument head-on. In line with the international ‘Divestment’ movement they warn of the danger of a ‘carbon bubble’ emerging, and show that Colombian coal increasingly will have nowhere to go – the combination of stronger climate policies around the world, and increasingly cheap forms of energy (fossil gas as well as renewables) competing with coal will mean that by 2030, there will hardly be any international demand for high-quality Colombian coal. This, of course, calls into question the extraction of coal as an export- and development strategy. In essence, they argue that in the near future, coal will no longer bring in huge profits, and will therefore also not create the many new jobs that are so often deployed as an argument against stronger climate policy. And while their analysis focused on Colombia, they are quite explicit in reminding us that their findings are also relevant for other «developing or emerging economies that rely on fossil fuel extraction.»

The Study about exports on the international steam coal market until 2030 was carried out on behalf of the Rosa-Luxemburg-Stiftung in Berlin, August 2016 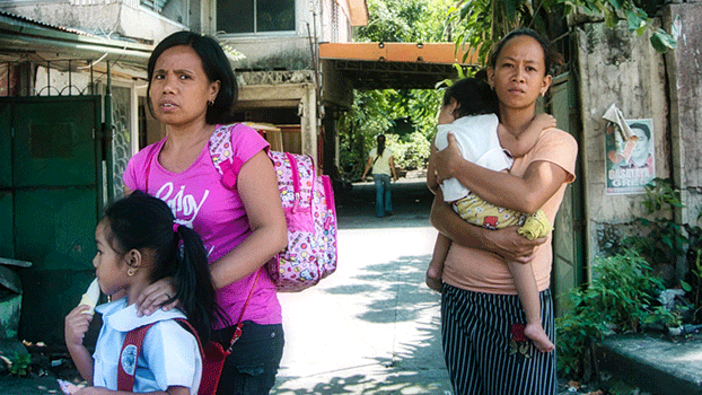 There is no climate justice without gender justice: feministische Perspektiven für mehr… 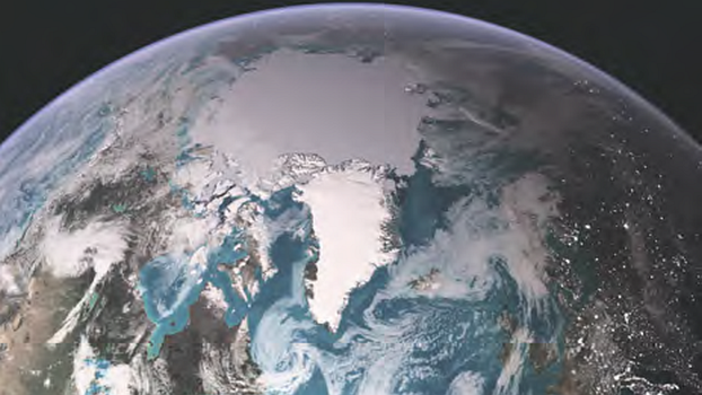 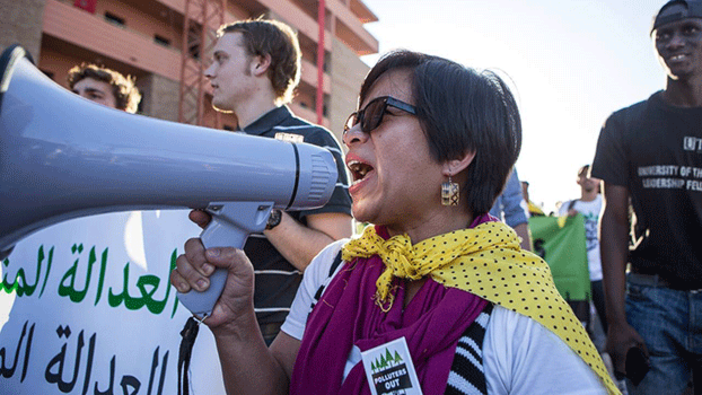