Millions of people across the globe suffer from hunger today. With the rising prices of food, obscene levels of poverty, and political repression in the midst of the COVID-19 pandemic that brought out the worst of inequality and authoritarianism in many societies, it is clear that the world is facing a food crisis of massive proportions. Many civil society organizations and social movements seek a holistic view of food systems, considering the numerous global crises and, specifically, the dysfunctional global food systems. However, this was not expected at the upcoming United Nations Food Systems Summit (UNFSS) in September 2021. From the beginning of the planning processes, there were several reasons for widespread civil society criticism worldwide. Among these, the lack of orientation towards the right to food and the rights-based approach. A particular point of criticism was the lack of democratic participation.

Progressive groups and social movements portend an increased corporate capture of the food systems through the UNFSS. What kind of progress the UNFSS is referring to, whose interests does it serve, and what does this mean to marginalized sectors and communities? Whose voices will truly be heard in the summit?

This series of online events made sure that alternative voices weregiven space and, in the process, exposed the capitalist maneuverings around food systems. Among the questions discussed in the series were: What are the causes of the disruption of food systems? How will digitalization and corporate control of agriculture impact small-scale food producers, alternative concepts such as agro ecology, traditional communities? Can initiatives such as the Alliance for a Green Revolution in Africa (AGRA) help to tackle the current challenges or are green technology approaches rather part of the problem? Most importantly we also sought to talk about struggles around as well as establish ways how we can confront the food crisis together through global solidarity and strong political work.

Each online event was held in English and simultaneous translation to other languages (Spanish, Portuguese, French or German) was provided depending on the event.

The four online events were organized by the Rosa-Luxemburg-Stiftung in cooperation with different partners.

Our Food, Our Story: Reclaiming the Food Systems Narrative

Over the past few years, ETC Group has been piecing together the larger picture of the puzzle and uncovering in real time the current shifts in governance of global food systems. In their presentation, ETC Group will share the conclusions of their study “Hijacking food systems: technofix takeover at the FSS”, that highlights key aspects and players and frames what is confusing and fast-moving situation into a simplified coherent and creative narrative. Civil society groups, social movements and allies working in the food justice space need to fully understand the forces at play by investigating and interrogating the developments and dynamics in the global food system governance so they can use the knowledge in their work with communities, especially in Southeast Asia.

This discussion forms part of the 4-part online series «Our food, Our story: Reclaiming the Food Systems Narrative.»

Many of the world’s current food and agricultural systems are in need of transformation – for people, for the environment and climate, and for our shared future. COVID-19 exposed, even more, that the distribution and commercialization of food is highly concentrated and inequitable. A conversational online event, with a long plenary Q&A that brings together social movements and civil society organisations, and authors of the Rosa Luxemburg Stiftung publication «Crash Barriers forpost-COVID-19 food and agricultural systems», representing perspectives from Asia (India and Philippines) and the Americas (Argentina, Brazil, and the US).

A Sting in the AGRA Tale

The Alliance for a Green Revolution in Africa (AGRA) and its technical fixes play a key role at the United Nations Food Systems Summit (UNFSS). AGRA's President, Dr Agnes Kalibata, for instance, is a Special Envoy to the summit. AGRA, registered in the US was founded in 2006 by the Bill and Melinda Gates Foundation and others with the vision of doubling agricultural yields, the incomes of 30 million small-scale food producer households, and halving both hunger and poverty in 20 African countries by 2020. In their recently released background paper, civil society organizations from Burkina Faso, Germany, Kenya, Mali, Nigeria, Tanzania, Uganda, and Zambia unmask the AGRA myth: AGRA’s approach has failed.
Speakers from different African countries, Germany, and the US will report on the AGRA threats to small-scale food producers and showcase the failure of the billion-dollar program.

The UN Food Systems Summit: A Step towards Overcoming Hunger, Inequality and the Ecological Crisis?

Will the United Nations Food Systems Summit (UNFSS) be a positivestep towards the necessary transformation of food systems? Against the backdrop of the urgent need for democratization of the United Nations, will this summit truly include the voices of peasants, farmworkers, rural social movements and civil society in shaping future food policies?

The agenda of the UNFSS and the strong drive of corporate interests are of great concern for civil society movements defending the principles of agroecology and food sovereignty, especially in light of the food crises that COVID-19 has added to. How can we ensure that UN policies address the issues that are actually relevant? We want to bridge the gap from the local to the global perspective and make the case that rebalancing food systems is of paramount importance, all the more so as the COVID-19 pandemic has exposed the failures of the corporate food system to address hunger, inequality and the ecological crisis. A side event to the Human Rights Council meeting in Geneva on the outcomes of
the UNFSS Pre-Summit held in July and just before the UNFSS begins. 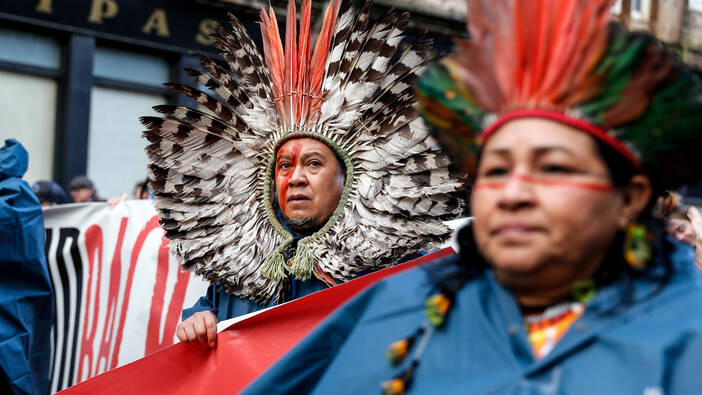 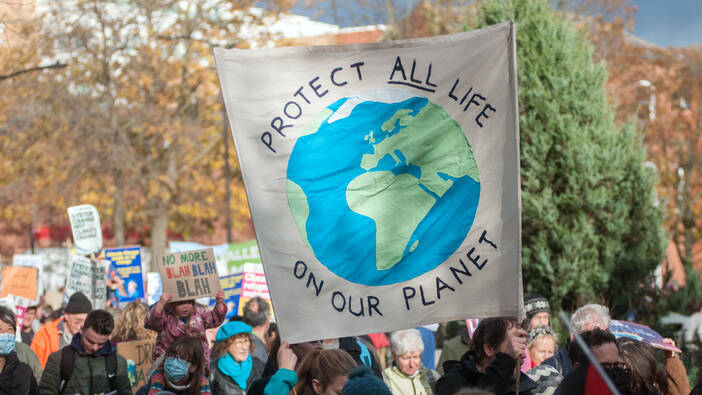