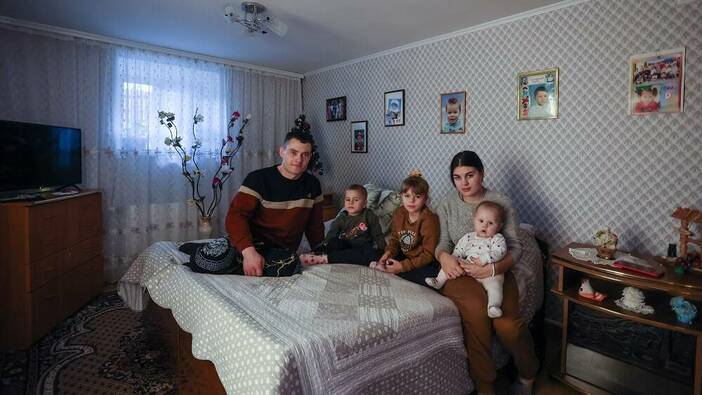 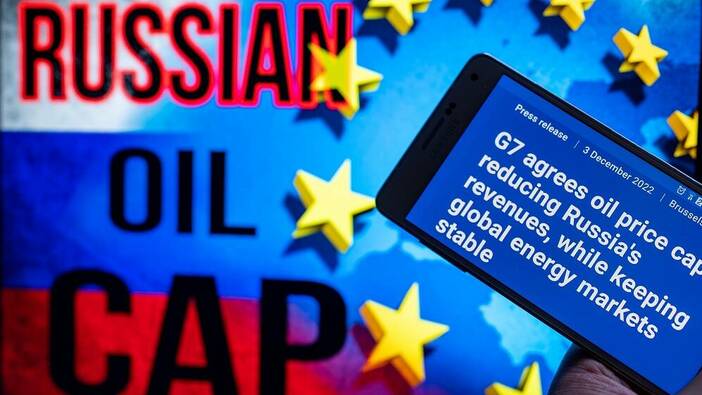 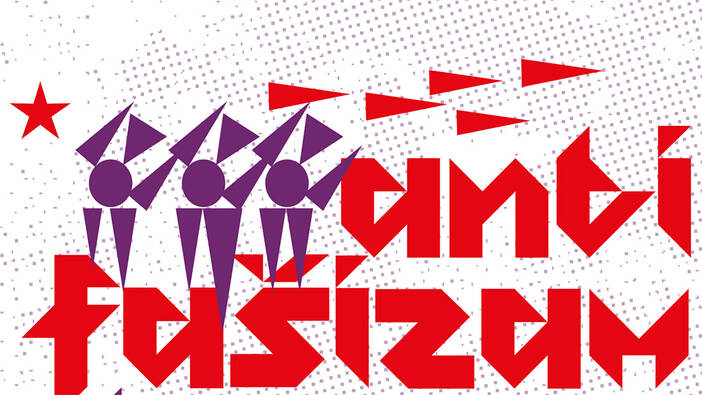 Reflections on the state of antifascism today in the post-Yugoslav space, Europe, and beyond 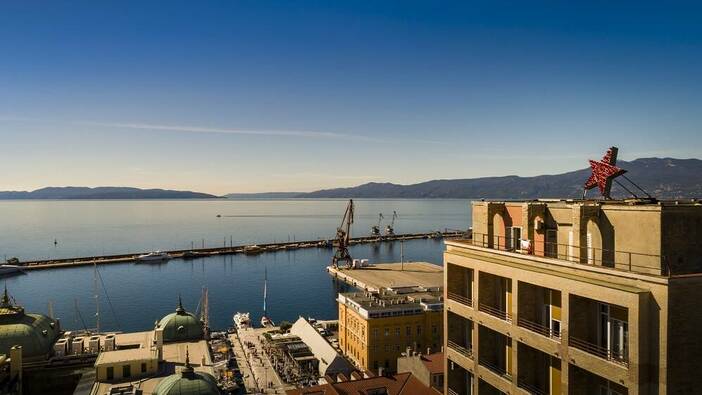 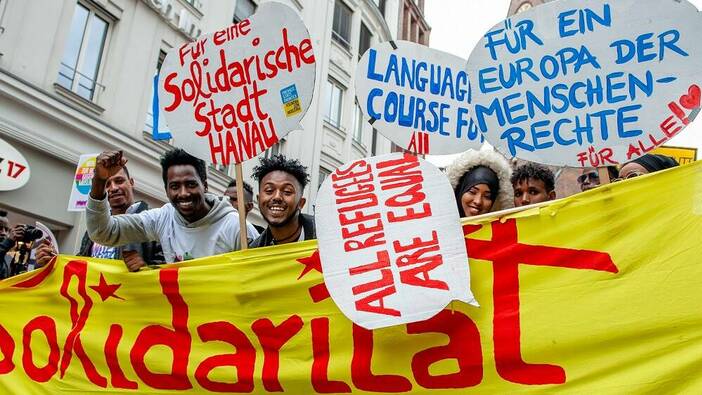 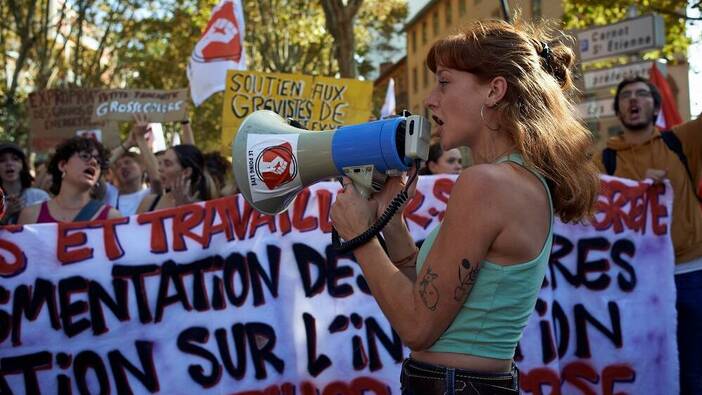