In light of the intersecting political and economic crises in the region and the rise of an increasingly authoritarian and nationalistic politics, the Rosa Luxemburg Foundation supports partner organizations in civil society committed to building democratic, solidarity-based, and gender-equitable societies. To this end, we strive as an institution to bolster progressive initiatives and facilitate networking between organizations.

Achieving and preserving spaces for democratic debate and political action is a central aspect of this work. Building up exchanges and networks in an international context, learning together, and living together in solidarity are at the heart of the Rosa Luxemburg Foundation’s work. Especially given the large refugee and migration movements in and from West Asia, the (self-)organization of the diaspora, campaigning from abroad for emancipatory and just prospects in their home countries, is an important component of our network. 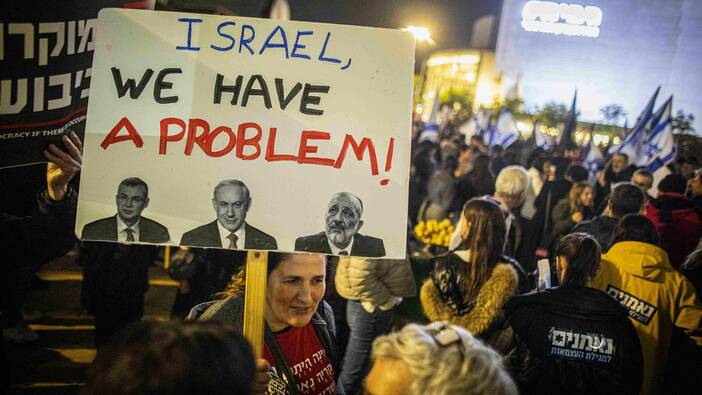 Some 75 years after the state’s founding, many Israeli citizens fear for their country’s democracy 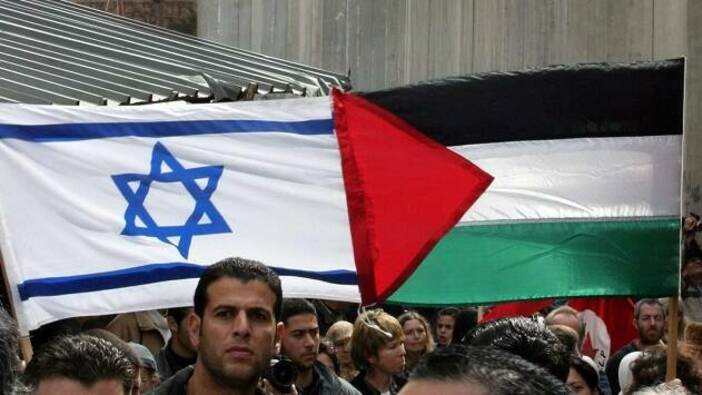 Debating Achille Mbembe, the Palestinian BDS movement and other controversies 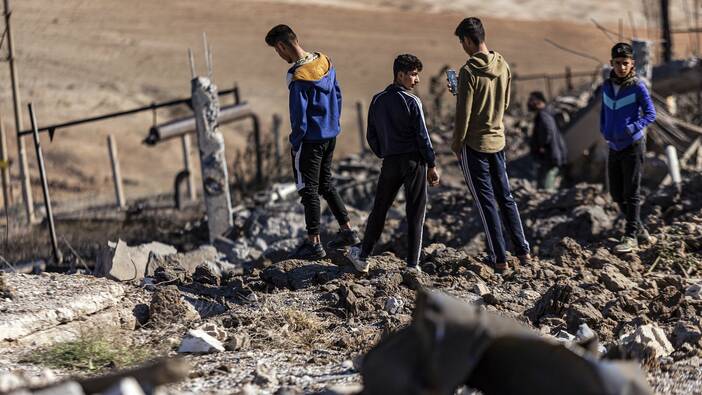