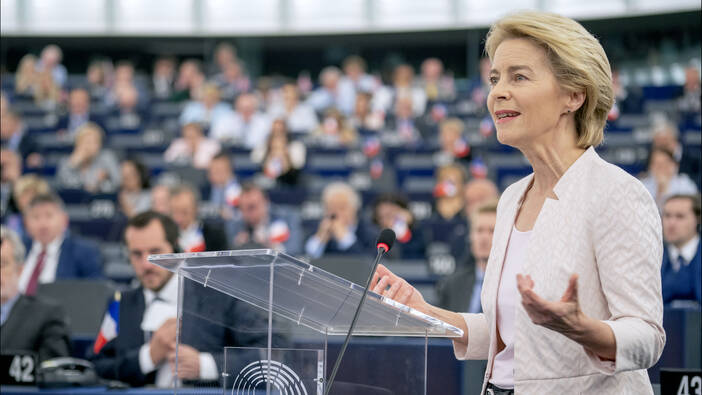 Von der Leyen’s “Green Deal” is good for European business, but not its citizens 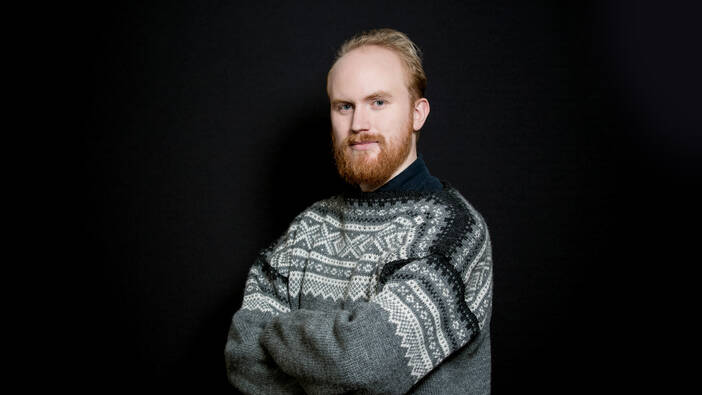 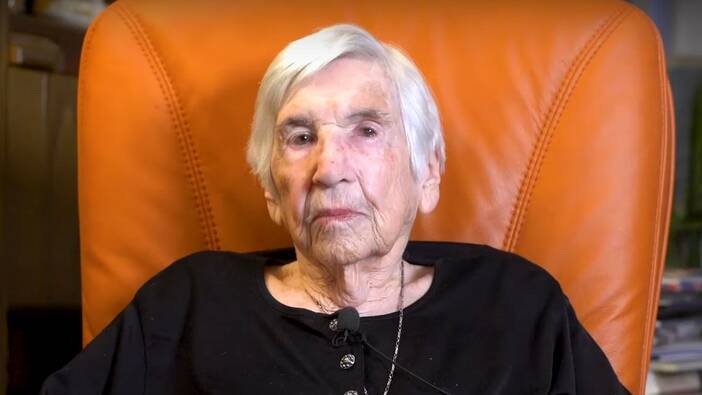