Political actors across the East African Community (EAC) currently face a range of challenges. Attempting to maintain their power, governments have resorted to increasingly repressive measures, curbing basic political rights including freedom of speech and assembly. Actors from civil society organisations, political parties as well as academics make use of what liberties remain to engage in discussions, consolidate their collective efforts or extend their networks. In such an environment, supporters of alternative discourses and left-wing visions find themselves subjected to severe restrictions.

Current challenges include the need to strategically align economic and developmental policies, particularly with regard to natural resources. Aggressive extractivism, conflicts over land and the impacts of climate change make it necessary to develop alternatives to current practices. Much-needed social transformation will have to place a clear focus on land issues. Despite the positive forecasts drawn up by international financial institutions, economic developments often fail to have a social impact, as policies privilege foreign investors over small- and medium-sized businesses, effectively entrenching and exacerbating existing inequalities. Following the initially positive momentum in previous years, regional integration is now proving difficult, facing setbacks caused by unilateral initiatives and the emergence of regional coalitions. This drift has been triggered in part by the states’ dissonant positions on the Economic Partnership Agreements (EPAs) propagated by the EU.

The Rosa-Luxemburg-Stiftung collaborates primarily with organisations and actors advocating participative democracy, especially by representing the interests of marginalised groups, and promoting regional integration, trade and regional development. Building networks that bring together the region’s political decision makers, the media as well as research and education institutions is crucial. By facilitating a dialogue on issues such as trade and mining, we seek to foster interaction between political, administrative, civil society, academic and economic actors.

The work of the Rosa-Luxemburg-Stiftung in East Africa aims, above all, to: 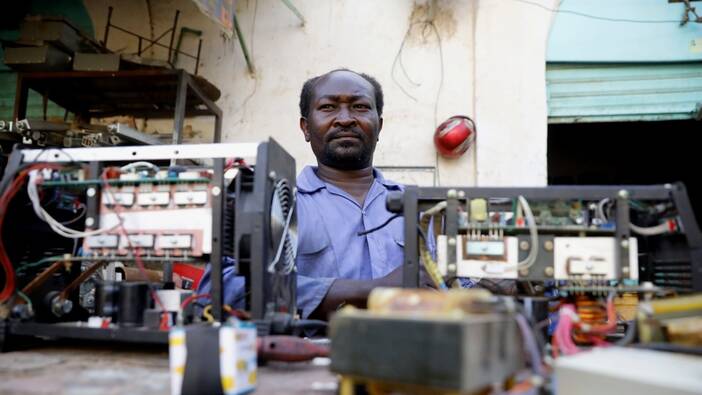 For Sudan’s revolution to succeed, the country must industrialize and democratize its economy 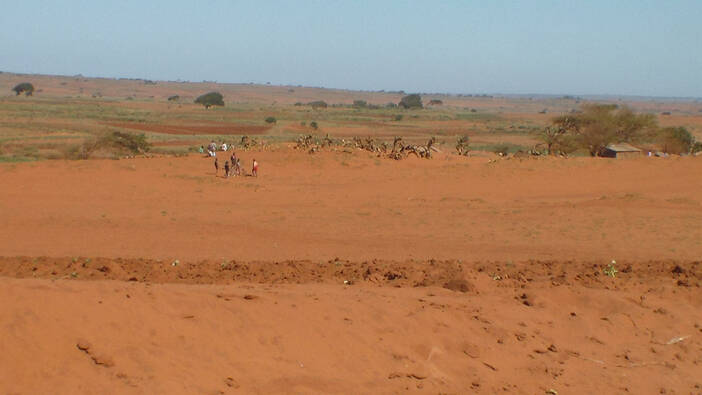 Drought and famine are ravaging Madagascar