South Asia is a region riven by contradictions: many areas are currently experiencing rapid economic growth, while their populations remain exposed to severe poverty. India produces so much rice and wheat per year that it has begun exporting its surplus grain. Despite this fact, millions of children in India suffer from undernourishment and malnutrition. Climate change exposes countries such as Bangladesh to increasingly violent natural disasters, forcing more and more people to leave their homes. The lack of economic prospects in many rural areas is driving many people to migrate to urban areas, where they hope to find work and be able to build a future. Far too often, however, these dreams are dashed and migrants end up in the slums of the region’s megacities. Corruption is widespread, preventing sustainable and inclusive economic development.

While soldiers from South Asia make up a significant part of UN peacekeeping troops across the world, a large number of violent internal conflicts are destabilising the subcontinent. Countries such as Nepal and Sri Lanka are still trying to overcome the repercussions of civil wars that remain difficult for the population to process. Adding to this are decades of political tension between India and Pakistan, which affect and shape the entire region.

Against this backdrop, forces from within civil society are often the ones to address these challenges and formulate solutions. In fact, ever since South Asian states gained independence from British colonial rule, social movements and NGOs have proven crucial to shaping the region’s political, economic and social development. They also draw attention to the deficits of state-centred developmental models, which often fail to integrate environmental and social aspects. In response to such criticism, some of the region’s governments have attempted to undermine civic engagement by infringing civil liberties. 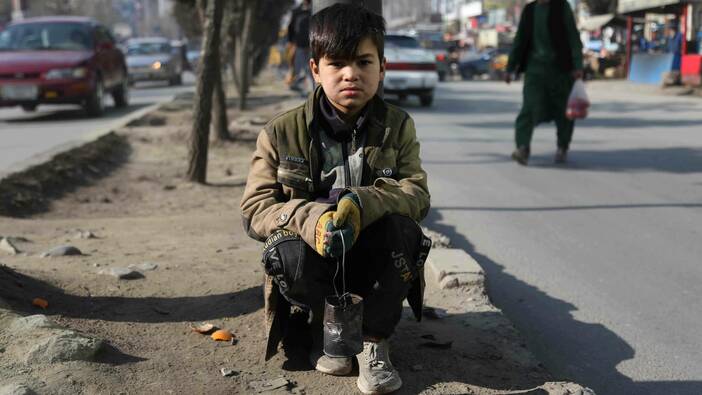 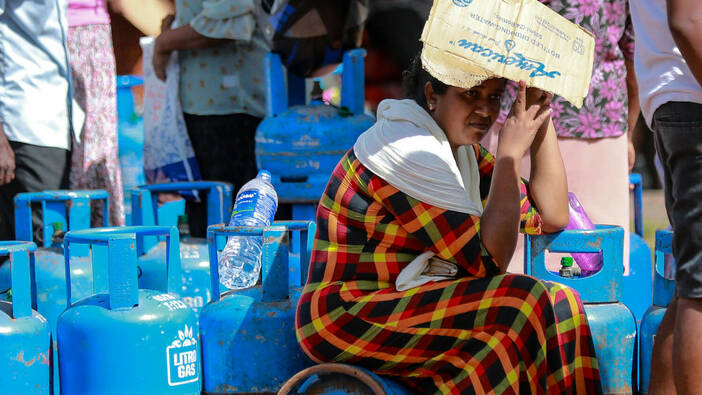 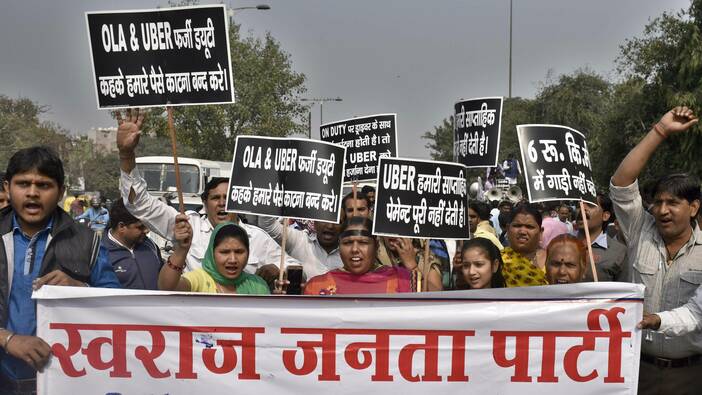