Ukraine is caught in its most severe social and national crisis since gaining independence in 1991. In the wake of the Maidan protest movement that erupted in 2013–14, the country has been heavily shaken by the war in the Donbass region and the secession of Crimea. Broad segments of the population contend with bleak social realities, while economic and political discontent is widespread. Both factors were among the most important root causes of both the Maidan as well as the anti-Maidan protests. Parties and the media exploited issues of remembrance and identity politics in order to draw citizens into the conflict.

In this tense situation, it is becoming increasingly difficult to articulate social and emancipatory demands and interests. However, these are essential in order to stabilise and democratise Ukrainian society over the long term. Ukrainian activists and NGOs pushing for social justice and a welfare state are often branded as “pro-Russian traitors”. For them, any involvement in political processes has now become fraught with risk.

Against this background, the Rosa-Luxemburg-Stiftung particularly seeks to address issues of social justice and to question the dominant and often nationalist prejudices and stereotypes.

With our educational projects, we aim to promote the values of a social order based on freedom and democracy. These values include the recognition of human rights, equal opportunities, freedom of expression and a broad range of social, economic and cultural rights. In addition, we hope to support Ukrainian society in addressing and negotiating controversial aspects of its past and present. 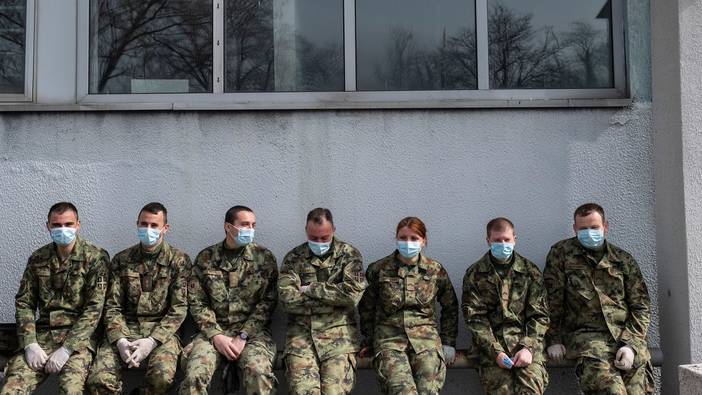 Social and environmental aspects of a national challenge 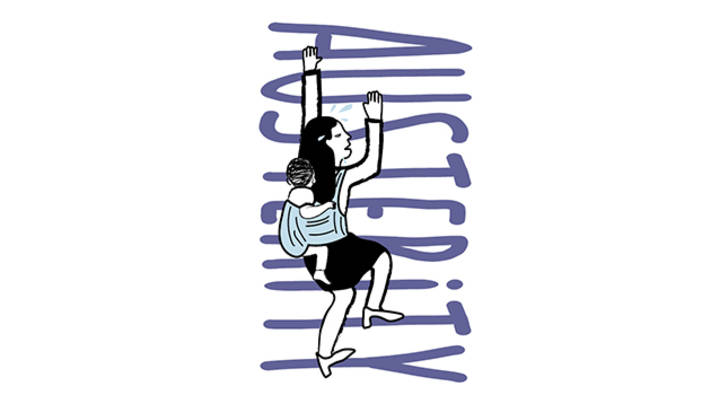