Erik Olin Wright died on 23 January following a long illness. He faced this illness and his impending death in his blog with the same amount of reflection and analytical clarity as he had social reality. His last entry, written on 21 January, begins with the words: “Recent blogs have been pretty heavy, understandably.  I'm in the last days of my life. That kind of focuses the mind around the biggest questions.  And that's been combined with some health crises that had such powerful physical impact on me that I needed to share that as well.” This was followed by excerpts from a letter to his grandchildren. As he wrote, he would no longer be able to accompany them on their path, nor sit together with them around the campfire again.

Born to a Jewish family in Berkeley, California, Erik Olin Wright studied at Harvard and Oxford and completed his PhD at the University of California, Berkeley in 1976. Since then he had taught without interruption as a professor of sociology at the University of Wisconsin-Madison.  He belonged to the new academic left in the US and made a major contribution to expanding analytical Marxism’s influence and efficacy. He combined in a unique way that which Ernst Block once called the “cold stream” of Marxism with the “warm stream” of emancipatory visions.

This becomes evident when taking a closer at look at both of Erik Olin Wright’s major projects. On the one hand, he renewed Marxist class analysis with a whole series of publications beginning in the 1970s. His first book, The Politics of Punishment: A Critical Analysis of Prisons in America published in 1973, was followed by a series of books on the topic of capitalism as class society, beginning with the 1978 volume Class, Crisis, and the State and ending with the book Understanding Class, in which he combined the approaches of Marx, Weber, and Durkheim in an extraordinarily original fashion.

In the 2000s Wright began his major project on “real utopias” within capitalism that could chart a path beyond it or rather prepare and facilitate a major socialist transformation. In doing so he related quiet purposefully to the questions that had moved him as a student, as he wrote in the preface to his major, summarizing work Envisioning Real Utopias (2010, published in German in 2017 as Reale Utopien. Wege aus dem Kapitalismus):

“It would be undesirable, I think, for the task of constructing an image of utopia, as we are doing, to be seen as an attempt to find definitive institutional answers to various problems. We can perhaps determine what kinds of social institutions negate our goals and which kind of institutions seem to at least move towards those goals, but it would be impossible to come up with detailed plans of actual institutions which would fully embody all of our ideals. Our real task is to try to think of institutions which themselves are capable of dynamic change, of responding to the needs of the people and evolving accordingly, rather than of institutions which are so perfect that they need no further change.”

Erik Olin Wright began to realize this socialist research programme more than three decades later. Together with many others, he studied concrete projects that, according to him, exhibit the potential to push against the capitalist in capitalism. A total of seven volumes appeared, of which Envisioning Real Utopias is the one that systematically develops this approach, equips it with a coherent theoretical foundation, depicts it in light of several projects and, in conclusion, develops three strategies of transformation: the strategy of expanding alternative approaches in the niches of capitalist-dominated society, the strategy of strengthening alternative democratic, social, ecological logics, and finally the strategy of rupture with structures of power and property and constituted orders as a whole. He delivered a brief summary of the total approach in his 2012 presidential address to the American Sociological Association.

Erik Olin Wright was a guest at the Rosa-Luxemburg-Stiftung several times and delivered multiple Luxemburg Lectures. The German translation of his book Envisioning Real Utopias appeared with the Stiftung’s extensive support. We have lost a brilliant Marxist, one of democratic socialism's most original thinkers, a friend, and a comrade on our shared path. Nevertheless, we can and will continue to learn from him.

Michael Brie is a researcher on the "Theory and History of Socialism" at the Rosa-Luxemburg-Stiftung's Institute for Critical Social Analysis. Translation by Loren Balhorn. 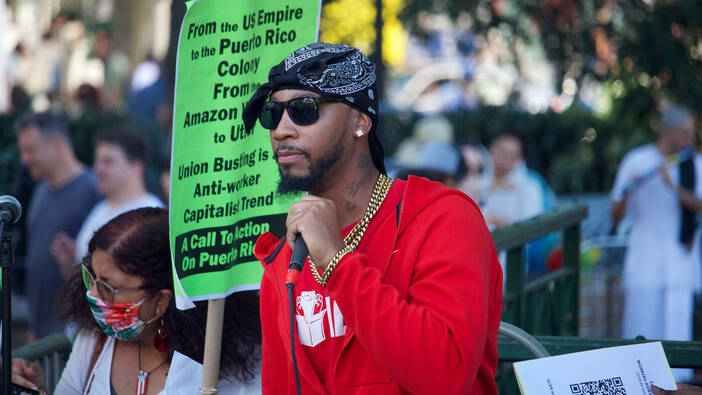 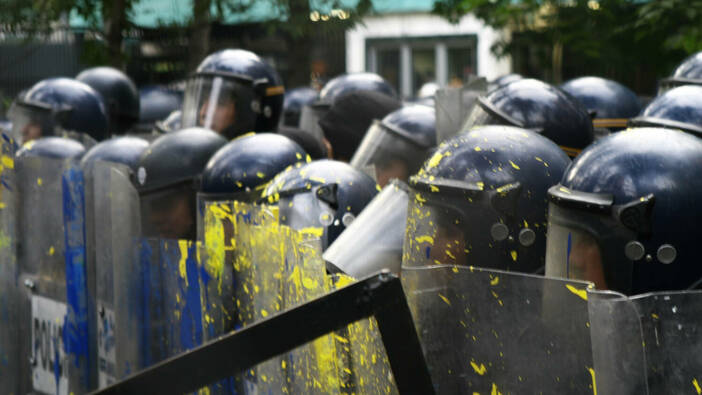