Luka Mesec is the coordinator for the party Levica (“The Left”) in Slovenia. The party was only founded in summer 2017 and emerged from an electoral alliance between three left-wing parties that has been represented in the Slovenian parliament since 2014. In the last parliamentary elections in summer 2018, Levica won over nine percent of votes and has tolerated the liberal governing coalition since last fall. This makes it one of the few new left parties in Central and Eastern Europe that has met with electoral success. In conversation with the Rosa-Luxemburg-Stiftung’s Wenke Christoph, Luka discusses the political models that helped them succeed, and what challenges and chances come along with tolerating the government and building local structures.

In the Slovenian general election on 3 June 2018 Levica was able to gain additional votes and seats in parliament. Apart from that eight other parties joined the parliament, the strongest being the right-wing party of Janez Janša. What is your assessment of the election results? Did Slovenia see a shift to the right like in many other European countries? What are the reasons for Janša’s comeback?

We improved our result from six percent in 2014 to nine percent in 2018. We now have nine MPs (out of 90) in parliament. For the first time we were also relative victors in some electoral districts in Ljubljana and Koper.

However, another relative victor was Janez Janša’s Slovenian Democratic Party (SDS), a Slovenian equivalent of Viktor Orban’s Fidesz party. A decade ago it was centre-right, but nowadays it’s sliding more and more to the radical right. Their main selling points are the migrant scare, nationalism, and anti-Communism. They won 25 percent. However, this was not enough to see a shift to the right in Slovenia. After the elections SDS found itself isolated. Only two other parliamentary parties were ready to collaborate with them: the nationalist Slovene National Party (SNS) and the neoliberal Nova Slovenija (NSI).

The final outcome of the 2018 elections was somewhat paradoxical: the relative victor was the radical right, but the coalition formation shifted to the left.

The parties of the centre and the Left have stated that they will not form a coalition with Janša. Four of them formed a minority government and negotiated a cooperation treaty with Levica and the government. How did Levica discuss and decide on this cooperation?

The liberal centre is extremely fragmented. The party leading the coalition—the party of Marjan Šarec (LMŠ)—won only 13 percent in the elections. Therefore, even a coalition of 5 liberal parties was not enough to form a majority government and they had to seek support elsewhere. Collaboration with SDS or SNS would be suicidal for them (because of their aggressive right-wing rhetoric), so they decided to talk to discuss possible collaboration with NSI and with Levica. At first, they decided to try to form a coalition with NSI. They negotiated for more than a month, but finally NSI decided not to sign the coalition agreement.

Therefore, it was up to Levica to decide: either support the liberal coalition or risk that SDS takes over. We entered the negotiations under harsh conditions. The time to elect a prime minister was running out; we had less than a week to forge a new coalition agreement. We tried to do that, but the final consensus was not enough for us to enter the coalition. We did not agree on foreign policy, defence spending, some internal affairs, etc. However, we managed to pass several progressive ideas such as raising the minimum wage, terminating austerity measures, improvement to pensions, measures against precarity, new public housing policy, more progressive taxation, etc.

We offered Šarec our support, albeit not as coalition partners but as partners of a minority government. His coalition was a bit reluctant to the idea, but at the end they agreed.

To my knowledge, the cooperation treaty that outlines different collaboration projects between Levica and the coalition has not been signed due to disagreement with the Prime Minister’s staffing decisions. On what basis, under which conditions does Levica cooperate with the government?

Yes, the collaboration was troubled already on the first day of Mr. Šarec government. The problem was his nomination of Mr. Damir Črnčec (a former associate of Janez Janša with a history of racist commentaries on Twitter) as one of his close advisors in the Prime Minister office. In response we canceled signing of the agreement and demanded to remove him. That did not happen, so the agreement has not yet been signed.

However, we continued to collaborate semi-formally and achieved three important reforms in the past six months. First, a new law on minimum wage was passed in the parliament. The minimum wage will raise to 700 euros. Secondly, all austerity measures on social transfers were terminated. And thirdly, the government closed negotiations with public sector, significantly rising wages.

What dangers but also chances do you see strategically for Levica’s cooperation with the government? Having in mind that for radical left parties this has often been a divisive issue, how would you describe Levica’s strategic approach?

The danger is that collaboration with government will drown us in bureaucracy and endless negotiations. Also, the problem is differentiation of Levica from the government, especially from the social democrats. We are in a kind of non-aggression pact with them, so our possibilities for public critique are limited.

On the other side, opportunities lie especially in potentiality of enforcement of our policies. We are now working on a new agreement for 2019 with the government which would include measures against precarity, a new public housing policy, higher taxes on capital incomes etc. There is a lot of potential to expand our vote base with those policies.

I mentioned some things in previous answer, but we have already to think about projects in 2020. I would focus than on worker ownership, environmental issues and animal welfare.

Let’s turn from the national level to two other levels of politics: first, the municipal level and the municipal elections that took place late last year. Looking at the overall results, Levica did not perform very well on the municipal level—maybe with the exception of 8.5 percent in Ljubljana. Does this show that Levica is struggling to grow local structures and support beyond Ljubljana’s urban centre?

The main problem is that we basically spent the first four years consolidating our party. We entered parliament in 2014 as a coalition of three parties. This breakthrough was followed by three years of splits and conflicts in the coalition. Only one year before the 2018 elections were we finally able to merge into a unified party, Levica.

As a consequence we have broad national recognition (because of the work done by the parliamentary group in the previous mandate) but a weak local base (because of the time lost unifying the party). We are well aware of that and our main goal is to build up the membership and organize better on the local level.

We also elected mayors in the towns of Nova Gorica and Hrastnik as candidates of local progressive platforms. Klemen Miklavič, the mayor of Nova Gorica, is a member, while Marko Funkl is not a member but he is left-wing and ideologically close to us. In both towns we see a lot of potential to experiment with transformative ideas such as participative budgeting, housing cooperatives, etc.

Let’s also take a look at the European Parliament elections later this year: the European Left decided that Violeta Tomić is going to be one of the two leading candidates for the elections. What are the key issues that the Left needs to tackle in the elections in the current political climate?

The program we are preparing for the EU elections focuses on three key issues. The first is democracy: we must invent more democratic and more inclusive decision-making processes in the EU. For now, the citizens of the EU are asked their opinion on unimportant issues such as the question of daylight savings time, but no one asked the citizens if they want austerity, if they reject a common solution to the economic crisis, etc. Citizens must have a say.

The second issue is to invert the EU’s priorities. Currently we have a Union built on the single market and fiscal compacts. In effect, such a Union demands that member states obey its fiscal rules at all costs and is at the same time completely indifferent if that causes a 30 percent rise in youth unemployment, if it starves old people because of pension cuts, or if national healthcare systems fall apart. A Union that mistreats its citizens in such a way is unsustainable! The EU should be just the opposite: it should enforce common welfare standards and social minimums rather than bloody fiscal rules.

And our third priority is European Green Deal. We propose an investment plan that would focus on pan-European green transformation. EU should finance building up of a European high-speed railway grid and of sustainable transport in general. It should invest heavily in green and carbon-free technologies. And it should subsidize the spread of such technologies. It should become a global leader in struggle against climate change.

All in all, we want a Europe that would stop stifling us with fiscal rules and instead focus on improving the quality of life and keeping our planet for the future generations. 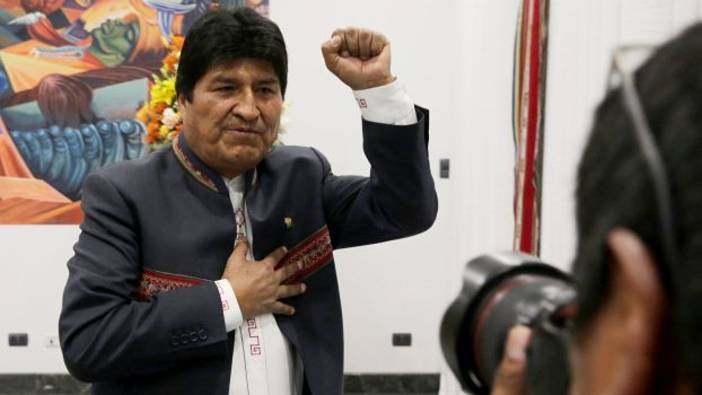 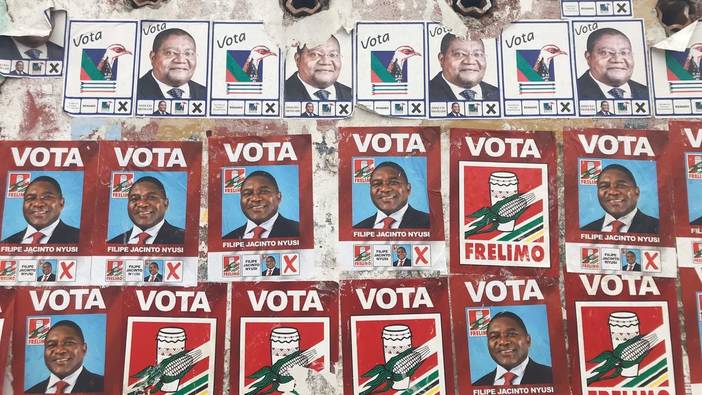