Jarosław Kaczyński has twice in the chronicle of this year presented himself as a fearless knight who dares to intervene intrepidly as all others cower before the dangerous coronavirus. In both instances he has used the political map as a sharp weapon—once in early spring to salvage the approaching presidential elections, and now, in the darkening days of autumn, to settle a question he had always had a hard time answering. The Constitutional Tribunal, which follows his political will and whose legal composition is the subject of fierce debate in Poland, has now in the remaining days of October, with the stroke of a pen, declared nearly all abortions that were still legally permissible in Poland unconstitutional. Women’s rights activists speak of an almost complete ban on abortion now threatening the country.

Holger Politt is the director of the RLS Regional Office in Warsaw. Translation by Joshua Rahtz.

There have been about 1,000 such legal procedures in Poland in the last year, but the true number of abortions conducted among Polish women is many times higher. Estimates by women’s organizations indicate that there are up to 100,000 annually, perhaps more. Influential circles within the Catholic Church and the national conservatives led by Kaczyński—the sole governing party since the fall of 2015—planned early on to impose a strict ban on abortions, which are in their view illegal. In October 2016, massive nationwide women’s protests prevented this dark scenario from being realized.

But Kaczyński’s closest confidants never left any doubt that they would carry out the will of backward church groups. They were searching for an opportunity and found it in the powerful second wave of the virus, which seemed to offer them a suitable occasion. According to the chair of the medical association of Poland, Andrzej Matyja, this was a cynical calculation to provoke young people just before drastic restrictions on public life came into force, and to put before them an ultimate choice: brush aside their anger and distress, or subject themselves to risks to their health due to the dramatically increased danger of infection incurred by undertaking public protest. The enraged people chose public protest, knowing very well the adversaries who threatened them—invisible and visible. One day after the decision in the Constitutional Tribunal, Poland's leading liberal newspaper, the Gazeta Wyborcza, ran a blunt headline: “War on Women”.

The attack on women’s rights had been looming for some time. In connection with the government’s baseless attacks against lesbian, gay, and transsexual people—through accusations of “ideologizing the public space” against the will of the majority whenever they stood up in public for their own minority rights—it has rapidly become clear what further aims were being served. The public was to be habituated to the idea that behind the so-called LGBT ideology and the so-called gender ideology, there was nothing but a wicked, dangerous enemy of Poland—Marxism. Because Marxism is now ostensibly creeping in under a new guise, the national conservatives refer to it as neo-Marxism, and its most dangerous forms are said to be the above-mentioned ideologies. The advocates of these variations have now chosen Poland as their main target, in order to finally impose here too what is already widely evident in the “West” in their destructive effects. Ultimately, according Kaczyński, Ireland has fallen: “Ireland is a good example. Not so long ago, it was such a Catholic country that even Poland by comparison seemed like a land where godlessness was celebrated enthusiastically; yet today it is a Catholic desert, full of raging LGBT ideology. It is therefore necessary to build a dam, by any means, in order to stand firm.” The May 2015 constitutional referendum on same-sex marriage, and the clear vote in a March 2019 referendum in favour of an easing of the right to abortion are thorns in the side of the party leader. The often overlooked basis for the solid alliance between Poland’s national conservatives and the Catholic Church is the Irish development; the number of those in Poland today who want to regard both this country and Ireland as the last fortified castles of upright Christianity in the European Union is not insignificant, and certainly not without influence.

In this way, Kaczyński’s latest threatening gesture toward Brussels fits the pattern: “Today the institutions of the European Union, some officials, politicians, whom no Pole has ever elected, demand of us that we examine our whole culture, reject everything that is specifically important for us, simply because they so please. There is no other reason. There is no trace of a basis in any treaty; it contradicts our declaration of cultural sovereignty which was adopted by the Sejm before joining the EU. There is no approval for such a measure. We will defend our identity, our freedom, our sovereignty, whatever the cost. We will not be blackmailed with money. [...] And this is how we will act toward anyone who wants to force us to do something. I repeat myself once again, because I had already said that we are on the right side of history. Because those who want to take away our sovereignty, who want to force something on us as they see fit, are about to fail.”

The furious resistance, which now opposes the national conservatives as well as the Catholic Church, is an expression of a politics that has long defined a different Poland than the one envisaged by Kaczyński. During the European Union elections in May of last year, he had the message disseminated that the Poland he leads is the “heart of Europe”. With this bluster, he did indeed earn the most votes domestically, but disappointment at the situation in the Brussels parliament after the elections quickly circulated within the Warsaw government. Since then, there has been mobilization by every possible means against the “rainbow plague”, against “LGBT ideology”, against “gender ideology”, and against Brussels’s “neo-Marxism”. Kaczyński’s demand to let the Constitutional Tribunal decide now on the existing and already restrictive abortion law in Poland could be the proverbial straw that breaks the camel’s back. Nobody can predict which canalized and non-canalized paths the fierce and courageous women’s protest will take, especially under trying corona conditions. The social convulsion, however, is tangible, it can be felt: Kaczyński’s national conservative power bloc is faltering, the Catholic Church is once again putting its significant credibility—which it undoubtedly has in Polish society much more than elsewhere—at risk. Quite a few observers even venture an optimistic outlook in this dark hour: current events in the country's streets and squares will pave the way for the separation of church and state in everyday life, as required by the prevailing 1997 constitution. 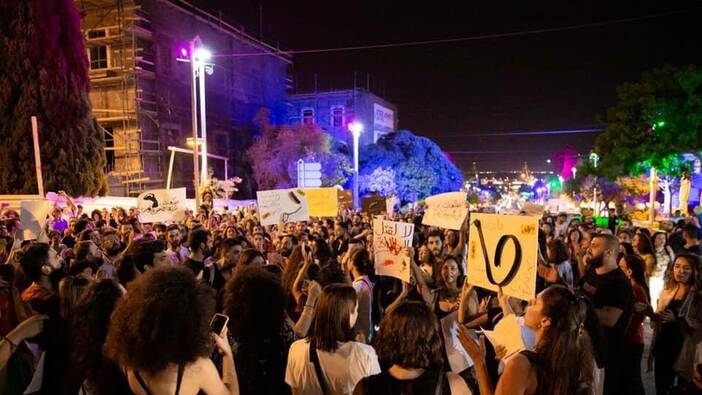 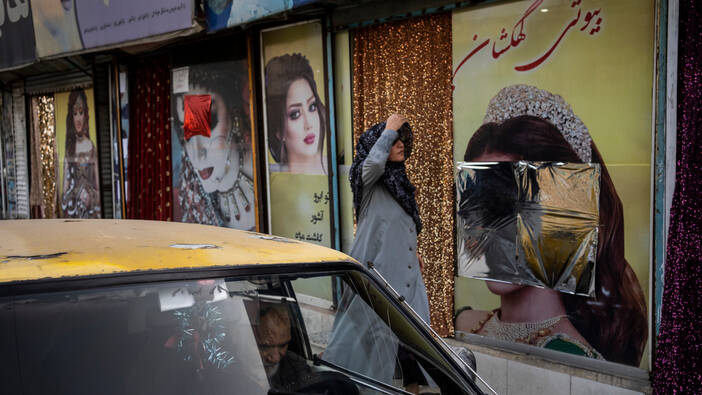 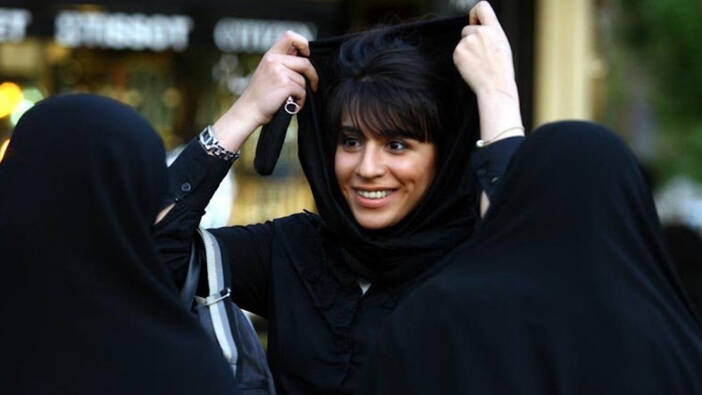