In recent weeks, protests sparked by Jewish National Fund (JNF) attempts to establish another national park and planned afforestation activities have erupted in the Naqab-Negev, in southern Israel. Sanaa Ibn Bari spoke with Juliane Drückler from the Rosa Luxemburg Foundation about the background of the protests and where things stand now.

Sanaa Ibn Bari is a project manager at the Rosa Luxemburg Stiftung’s Tel Aviv office, a Palestinian from the Naqab, and a member of the Bedouin community. She is a lawyer by profession, has done advocacy work, and has represented the Bedouin community both on international and local platforms.

Juliane Drückler is a Senior Advisor and Project Manager in the West Asia unit at the Rosa Luxemburg Foundation in Berlin.

What is the situation generally in the Naqab-Negev?

The Naqab is the southern area of Israel and it comprises about 60 percent of Israel’s total territory. There are around 300,000 Palestinian citizens who belong to the Bedouin community living in the Naqab and we can divide them into two groups according to their living situation: around 60 percent live in seven townships built by Israel in the 1970s, which were built with the intent of urbanizing the community and in eleven recognized villages, while some 35 percentstill live in 35 unrecognized villages. They are called “the unrecognized villages” because Israel refuses to recognize either them or the communities’ ownership over the land, depriving them of many basic rights and services, such as water, electricity, paved roads, and garbage disposal. These villages do not appear on any official maps and are under constant threat of expulsion and demolition.

The Israeli government ignores the existence of these long-standing communities and promotes different projects on the same geographical area where unrecognized villages are located, with the purpose of pushing the communities out of their villages and in order to establish facts on the ground.

Why are the JNF’s afforestation efforts contested by the people of the Naqab?

In recent weeks, the JNF has sent bulldozers and construction vehicles that have begun work on and around the unrecognized Bedouin village of Sa’awa and on land belonging to the al-Atrash family. This was done despite the fact that ownership over the area that is designated to afforestation is being disputed by the JNF, the Ministry of Justice, and the al-Atrash family, who are demanding recognition of their ownership of the land. They have been living in the village, which existed before the establishment of Israel, for decades. After the establishment of the state, the residents of the village were not asked to leave and they continue to live on the land with the knowledge and consent of the state.

JNF construction troops are accompanied by police who act violently towards anyone who dares to show a sign of protest. The JNF promotes the afforestation projects as environmental protection measures but environment experts admit that planting trees, especially in the area of the Naqab, conflicts with the natural character of the site and actually has negative ecological effects.

How did the protests evolve?

The protest that started with the residents of the villages was met with a violent response from the police. Events escalated, and the protest grew larger. On Thursday 13 January 2022, a mostly peaceful and police-approved demonstration was organized by the High Steering Committee for Arabs in the Naqab and thousands of protesters from different areas of the country participated in solidarity with residents.

Unfortunately, the protest was dissolved minutes after it started, as the police intervened with extreme force and the intent to arrest the protesters. Much of the footage circulating on social media depicts the police’s disproportionate power and acts of physical violence, which aim to suppress the protest of Palestinian citizens against Israeli policy.

What is the situation at the moment?

At the moment and as a result of public pressure, the JNF project has come to a temporary halt but it is expected to start again, as has happened in the past. In the meantime, the community is dealing with the devastating consequences of an excessive police presence, which has resulted in the arrest of over 150 people so far.

Despite the fact that the JNF has stopped its work on the ground and the protests have come to an end, the police are continuing with extreme mass arrests. On the night of 17 January, 41 people were arrested in a mass operation by the police. Among them was ten-year-old Amar Abu Qerder, who was kept for eight hours at the police station and it was reported that after returning home was completely in shock, refusing to speak.

Among the people who were arrested were two journalists and multiple minors, aged from 14 to 18. Protesters were injured and some were hospitalized due to their severe injuries. One 39-year-old protester, Taleb Sa’aydeh, is in critical condition and went into a coma after being hit in the head by a rubber bullet.

Some protesters were released but many remain under arrest. Over the past week, many Palestinian lawyers have volunteered to defend the protesters in court and for the last three days, a daily demonstration has being held outside the court to show solidarity with the arrestees. To show solidarity and support, demonstrations are being held in other Palestinian villages and towns. According to the lawyers’ testimonies, both judicial and police conduct has been flawed by attempts to please the Israeli public and right-wing pundits, and to punish everyone who participated in the demonstrations. Every court decision that orders the release of a detainee is directly appealed by the police. The purpose of this is to frighten the protesters and teach them a lesson.

What are the Palestinian Bedouin’s overall demands?

The Palestinian Bedouin population in the south is demanding recognition of its villages and the right to a traditional agricultural way of life that respects the traditions and history of their farming community. A Jewish resident in the Naqab can choose to live in different forms of community, in a town, township, kibbutz, moshav, or even a farm. Meanwhile the Palestinian population, which comprises 33 percent of the Naqab’s total population, has only the option of living in one of either the seven designated townships built by the government or the eleven recognized villages.

It is highly important to stress that the overall area of land that is being claimed by the Palestinian Bedouin population is estimated to be only 5.4 percent of the Naqab, so it is not an issue of limited resources. 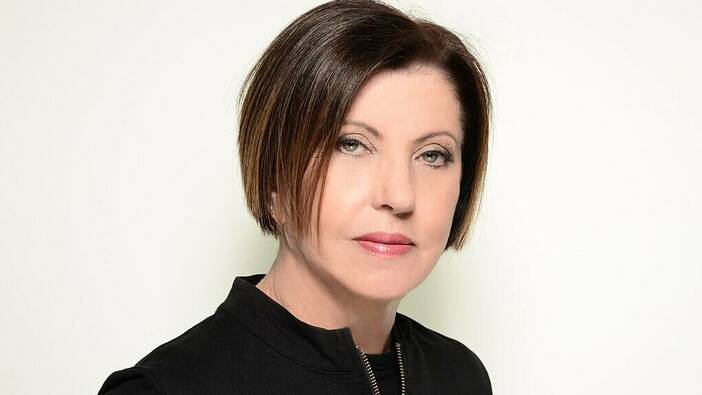 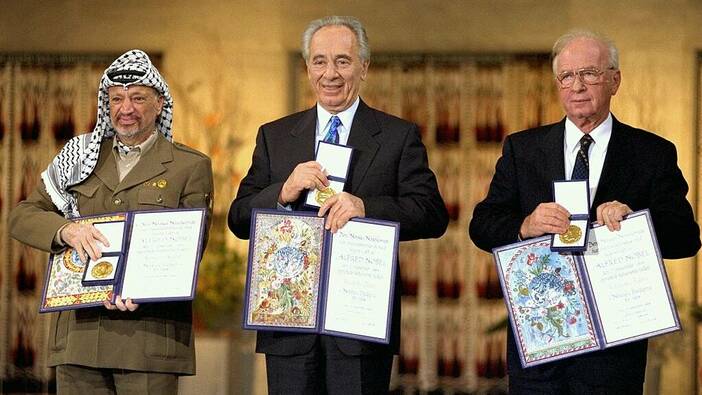