In the last week of October 2022, scholars, activists, and policymakers from around the world gathered at the Museum of Black Civilizations in Dakar, Senegal for the conference “Facing the Socio-Ecological Crisis: Delinking and the Question of Global Reparations”, organized by the African Monetary and Economic Sovereignty Initiative with the support of the Rosa Luxemburg Foundation. Over four days, attendees discussed the lessons learned from the COVID-19 pandemic and their implications for alternative economic models that emancipate the Global South from the domination of Western capital.

At the conclusion of the conference, attendees adopted the “Dakar Declaration”, codifying the principles emerging from the conference and appealing to allies in the Global South and North to build a global movement for economic sovereignty and socially just development. We document the declaration here.

In the spirit of the Arusha Declaration and the Porto Alegre Declaration, we have come together in Dakar from all corners of the world to face a world in crisis under the theme of “African Economic and Monetary Sovereignty”.

We are a group of scholars, policy-makers, and activists from Africa, Asia, Europe, and North America, some of us economists, others political scientists, historians, sociologists, and anthropologists. We address this declaration to African governments, African institutions, and external actors and agencies that constrain Africa’s economic and monetary sovereignty.

Our existing international economic order is at the heart of the contemporary crises. The Global South suffers disproportionately from these multiple crises. Africa’s adverse incorporation into the capitalist order is the problem. We are integral to the system which could not thrive without our exploitation.  We dissent from the dominant paradigm in economics which conceptualizes the economy in almost quasi-natural terms and describes a benign world devoid of unequal power relations.

Our global crises are multifaceted: climate breakdown, biodiversity depletion, pollution, speculative finance, war, and rampant inequalities. There is a general crisis of the neoliberal capitalist order with a turn to a resistant form of imperialism. Geopolitical turmoil is a dangerous symptom of both.

We do not accept this set of crises, but confront and seek alternatives to it in solidarity with workers, the landless, peasants, women, climate activists, and similar groups. For these reasons, we launch the Dakar Declaration with the aim of initiating lasting and trusting cooperation with initiatives and movements that share its spirit.

Ten strategic aims serve as our yardstick for action:

We are calling for a Pan-African, South-South cooperation and global solidarity for our collective cause. We invite you all to our gatherings during which we share our experiences, evaluate our progress, and plan the next steps.

The time is now! 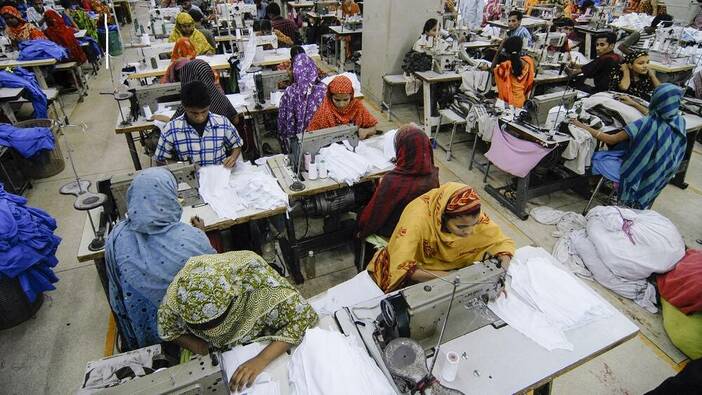 Outlining a Marxist understanding of social class and contradictions under capitalism 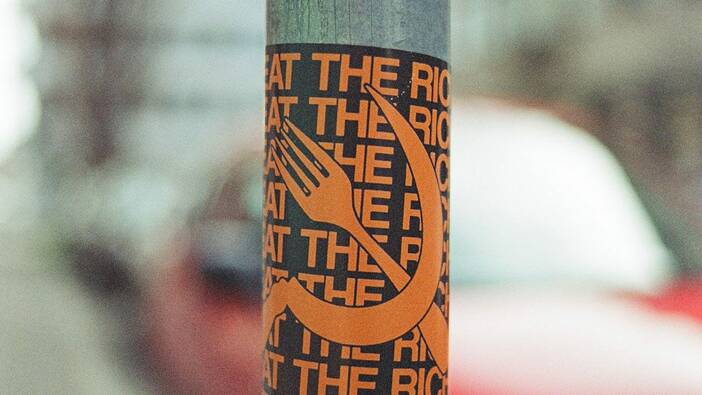 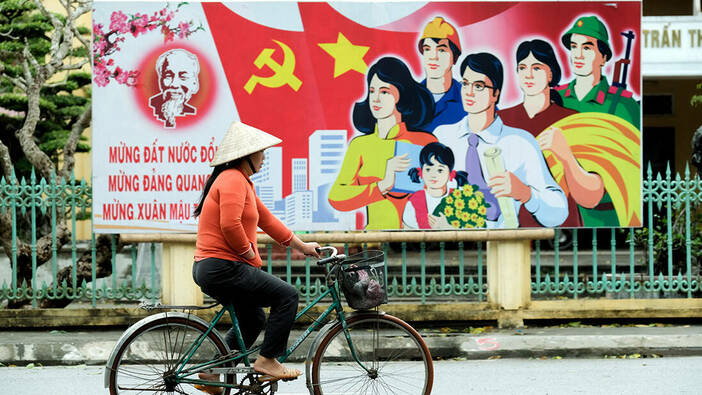 How can socialist societies deal with diverging interests and growing economic complexity?