We find austerity is gendered and that, following almost a decade of austerity, the position of women in Ireland has regressed economically and socially. Different dynamics shape gendered austerity which in some instances re-feminises care, while in other instances forces a process of de-domestication for some women. Contradictions in state policy produce ambiguities that arise when family policy creates logics that pull women towards caring roles while labour market policy activates women into employment despite key questions about the durability of the care regime. We find progress on some social issues through legislative changes (Marriage Equality, recognition of Traveller ethnicity and gender recognition). For vulnerable women we see less progress and more historical continuity in reliance on institutionalization as a response to social problems, including homelessness, disability and criminal offences.

Legislative progress has been largely revenue neutral and consistent with the underlying logics of neoliberalism and the overall common sense of a crisis "within" rather than "of " capitalism. Key narratives of gender equality reinforce the business case and downplay more radical versions; demands which situate feminism within a class project are rarely visible. Irish feminist approaches against austerity illustrate a range of complex realities and responses. Political responses have to be understood in the context of processes of de-politicisation and de-democratisation. Processes at an EU level weakened the commitment to gender equality as a goal, with the case for gender equality increasingly understood through a business lens. This translates into the national level where we see a weakening of both state and civil society infrastructure and a narrower, instrumentalised state approach to gender equality. We note tensions within feminism as both liberal and radical versions respond in distinct ways to these trends creating different alliances with the state and forms of left politics.

These varying resistances and contradictions reflect the diverse realities experienced and strategies employed by different classes of women and varying levels of intersectionality, raising questions of "what and whose crisis"? While the two are interrelated, women appear to respond at two distinct levels, campaigning against austerity and specifically for sexual and reproductive freedoms, sometimes together but more often separately. Strategies that can find common ground between these forces of feminism are more likely to create critical mass and attract a wider range of left alliances and overcome the fragmentation so far evident in Irish feminist approaches to austerity.

Dr Mary P. Murphy is a political sociologist in Maynooth University expertise in the field of Irish gender equality, social security, labour market and gender policies, and has published in Gender Work and Organization, Critical Social Policy, New Political Economy and Social Policy and Administration. She has 20 years research experience in comparative or collaborative research projects, as well as empirical social research in participative approaches to academic work. A lifelong activist, she is a former commissioner on the Irish Human Rights and Equality Commission with special responsibility for Gender Proofing.

Dr Pauline Cullen lectures in Sociology and Politics in the Department of Sociology, Maynooth University, National University of Ireland. Her work examines civil society mobilization around social justice and gender equality at the national and European Union level, women’s movements and gender and political representation. She has also worked as a gender expert for state feminist and advocacy organizations working on gender justice and equality issues. Her work was been published in the Journal of Civil Society, Social Movement Studies, Gender Work and Organization, Politics & Gender. 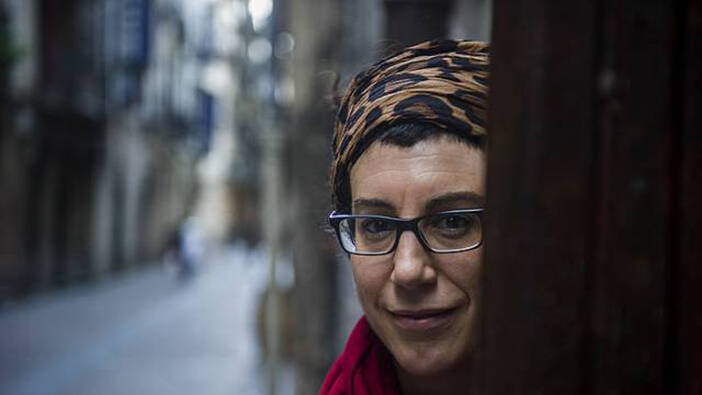