Today, the organisation of the global apparel sector is characterized by global production networks (GPNs) that link actors at the different steps of the value chain from production to consumption. GPNs in the apparel sector are usually set up and controlled by large transnational retailers connecting their suppliers with their headquarters and stores. Sincere tailers seek to increase their profits by reducing labour costs, labour intensive production activities are sourced out to independent subcontractor firms located predominantly in countries in the Global South where wages are low and labour organizationis weak. After the introduction of the Multifibre Arrangement in 1974, big European and US corporations, such as Walmart, H&M and Nike established large and geographically dispersed networks of suppliers of ready-made garments (RMG),with Asia being the biggest sourcing hub. Although the emergence of an export garment industry has played an important role info stering economic development in Asian countries, it has been achieved at the expense of the millions of workers in the supplier factories. Governments aim to promote the international competitiveness of their ready-made garment export sectors and to attract buyers from the Global North by maintaining low wages and implementing labour laws that allow for greater workforce flexibility.. Thus, child labour, extremely low wages, insufficient health and safety provisions, excessive overtime and high levels of pressure at work characterize the reality in workplaces in the RMG export industry in many Asian countries.

As a response, over the last few decades, garment workers in Asia have developed strategies of resistance to fight against exploitative practices and policies by employers and government institutions at the international, national and subnational level. In most garment-exporting countries, particularly in South and South-East Asia, the labour movement is weak and fragmented, with trade unions dominated by political parties. But the expansion of the garment export sector has also brought about the development of a number of labour unions in this industry, which, rather than seeking institutional power through proximity to a political party, aim to build associational power through a social movement approach. 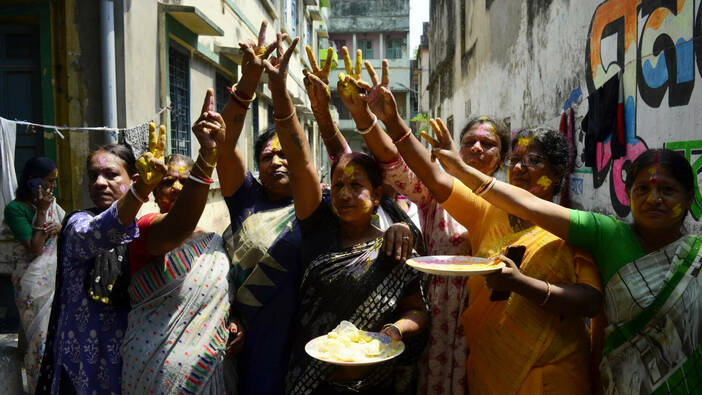 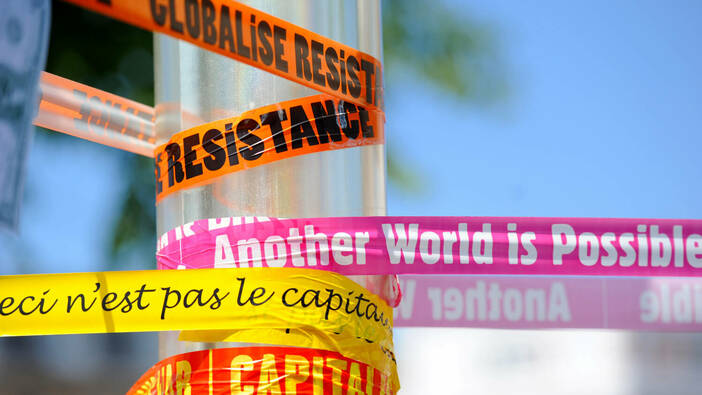