Climate change is no mere environmental problem. It is one of the central ethico-political challenges of our times. Millions of lives and livelihoods are under threat from the rapidly escalating climate crisis. It means more poverty, more marginalisation, more migration and flight - and as a result, increasing resource conflicts as well as an increase in nationalist tendencies especially in the societies of the global North.

Climate change is, first and foremost, an enormous injustice. After all, it is always those regions and social groups who suffer most from the effects of climate change that have done least to cause the problem - whilst those who have contributed most to the climate change are usually capable of protecting themselves from its effects.

We have to fundamentally transform our economies and societies. In order for us to be able to effectively slow down climate change - in a way that ensures that those who bear most of the historical responsibility also bear most of the current costs. In order to fight for climate justice in an unjust world, much needs to happen at all scales of politics. Globally, in the context of the UN climate change negotiations and other international negotiating frameworks. Nationally, in the struggle for more ambitious climate targets and effective policy mechanisms. And regionally, in the manifold debates about new kinds of economies and a new kind of living together. 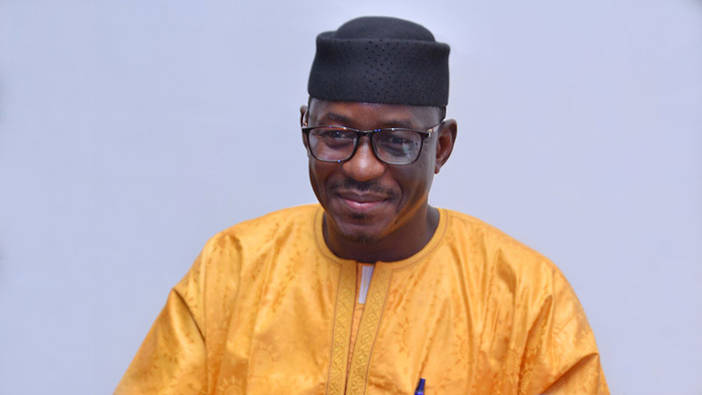 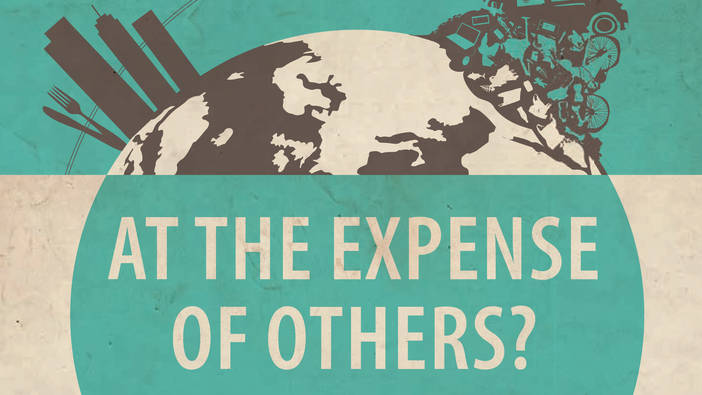 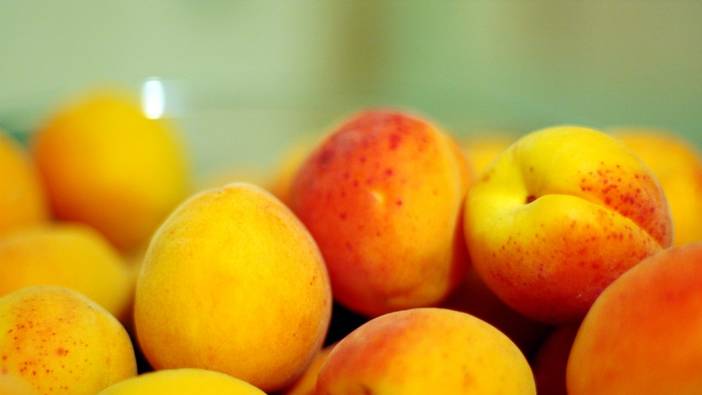 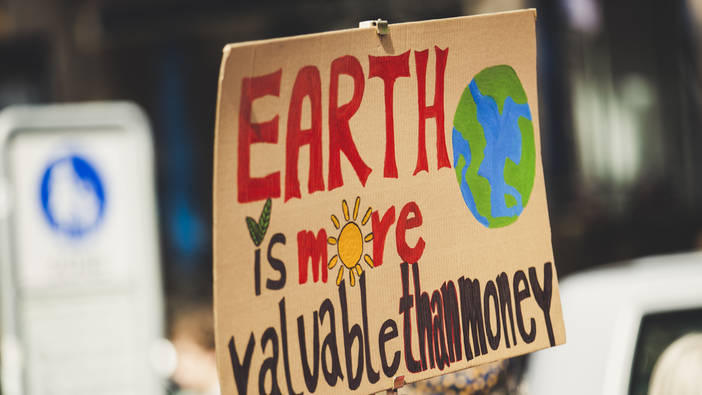