Africa’s future hinges on its rural areas and agriculture. The majority of the population remains rural, with the agricultural sector employing 65 per cent of the continent’s workforce and almost 40 per cent of “working youth”. At the same time, trade and food processing are central (albeit often informal) sources of income concentrated in Africa’s expanding megacities. Solving the enormous challenge of overcoming widespread hunger in a time of climate shocks will not be possible without a sustained push for food sovereignty. In this context, we understand “sovereignty” as, on the one hand, a form of political participation: many actors in agriculture and the food system more generally – peasant farmers and workers, informal merchants, etc. – come from the subaltern, politically marginalised classes. It must be possible for them to collectively articulate and defend their rights and interests. Yet “sovereignty” also implies control over resources including seeds, water and land as well as access to markets, knowledge and capital. This effectively calls for a new paradigm in politics: instead of relying on the rigorous implementation of “free trade”, the adoption of technologies developed by transnational agro-chemical corporations and the integration of a small number of agricultural producers into the regulated supply chains of supermarket giants and food corporations, states will have to embrace broader strategies. These include promoting partnerships between researchers and farmers, developing agro-ecological approaches, developing infrastructure to strengthen informal domestic markets, or providing new technologies as a commons.

The food sovereignty programme is based in the RLS office in Johannesburg, South Africa. Our work focuses on South Africa and Zambia and promotes exchange between social movements in cooperation with other RLS offices, such as those in Brussels, India and East Africa. Our activities concentrate on: 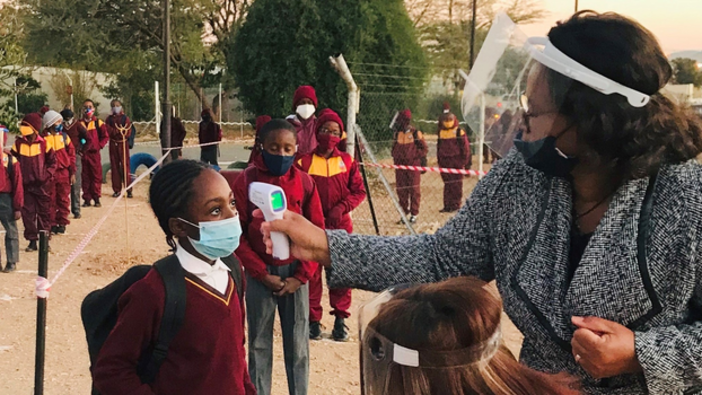 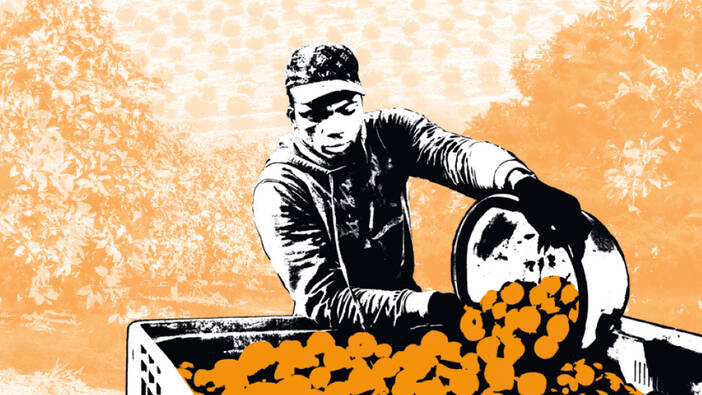