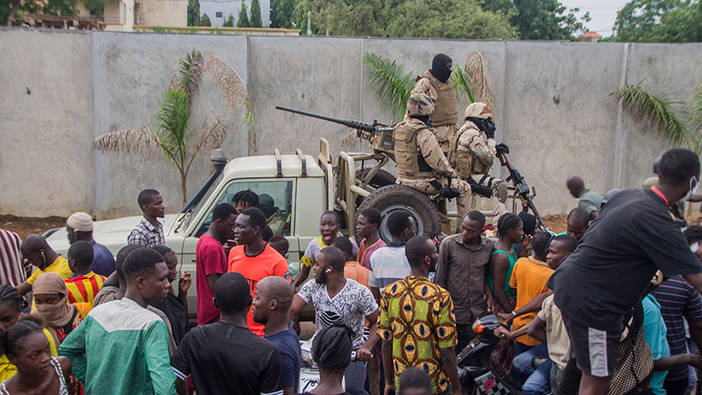 Now it is time to re-found society and the state