In the 1950s, it was predicted that nuclear power would be “too cheap to meter”, but today it has proven to be “too expensive to matter”. In 2017, so few new nuclear power plants went online that the installed nuclear capacity, i.e. the theoretical maximum output worldwide, only increased by one gigawatt. This amounts to a share of 0.4 percent of the total new power plant capacity of 257 gigawatts. Renewable energy, on the other hand, reached 157 gigawatts, achieving a share of 61 percent. Building new nuclear power plants has become virtually irrelevant for modern power markets.

Today, nuclear power plants produce electricity in 31 countries and have around a ten percent share of worldwide commercial power production. The contribution of the nuclear industry has decreased continuously since 1996, when its share in the electricity mix reached a historic peak of 17.5 percent. Taking into account transportation and heat demand, nuclear power stations today contribute 4.4 percent worldwide to commercial primary energy needs and less than two percent to final energy consumption. Nearly all indicators recorded in the annual World Nuclear Industry Status Report show that the nuclear industry had already reached its peak many years ago: in 2002, the number of reactors in operation reached its highest level with 438; by the beginning of 2019, only 415 reactors remained online.

From 2008 to mid-2018, 55 nuclear reactors went online with a total capacity of 49 gigawatts. The average construction time was ten years. However, at the same time, 52 reactors with an installed capacity of 38 gigawatts were decommissioned, which results in a negligible net increase of three reactors in a decade or one gigawatt per year. While annual power generation from renewable energy sources has significantly increased in the past decade – rising by approximately 4,000 terawatt hours (TWh) between 2007 and 2017 – production of nuclear power has decreased by 110 TWh (see graphic at far right on facing page).

Nuclear energy can no longer compete with coal and gas and even less with wind and solar. Investments in the construction of new nuclear reactors has become steadily more expensive and risky. Throughout the history of nuclear power, one in eight new construction plans has been abandoned before the reactor was commissioned. Most recently, in 2017, two reactors at the Virgil C. Summer site in the US state of South Carolina suffered this fate after massive delays and cost overruns were compounded by the bankruptcy of the manufacturer Westinghouse. This happened despite a 5 billion US dollar investment from project sponsors and a 2.2 billion offer from Westinghouse parent company Toshiba to buy its release from the South Carolina project, an amount viewed as insufficient to complete the reactors.

Hitachi will probably have to write off 2.7 billion US dollars for the Wylfa Newydd nuclear power station project on the Welsh coast – costs already incurred before the start of construction and more than three times the amount that Hitachi paid the two German power companies E.ON and RWE five years prior, for the takeover of Horizon Nuclear Power Ltd., owner of Wylfa. Toshiba, which had already lost around 6 billion US dollars when Westinghouse went broke, pulled the plug on all overseas nuclear projects, including Moorside in the UK.

Entire national nuclear power plant construction programs have been cancelled or “suspended”, mainly for economic reasons – for example in Chile, Indonesia, Jordan, Lithuania, South Africa, Thailand and Vietnam. When the “Nuclear Renaissance” did not materialize, this had dramatic financial ramifications for nuclear corporations. Along with Westinghouse, historically the most important nuclear plant construction company, the French company Areva, which had earlier declared itself the “world market leader in nuclear energy”, also had to declare bankruptcy. Areva (now Orano) had accumulated a loss of 10.5 billion euros over a six-year time period.

The financial difficulties for new construction projects are mostly caused by endless delays and dramatically rising costs. In Olkiluoto, Finland, construction of the first European Pressurized Water Reactor (EPR) began in 2005 (see p. 46). The expected completion date was 2009. Ten years later, in August 2019, it was anticipated that the reactor would be fueled up and go on line in October 2019. That did not happen, either. It was a similar story with the construction of the EPR in Flamanville, France. Construction began in 2007, with an expected completion date in 2012. But by October 2019, EDF announced it would only load fuel into the reactor at the end of 2022, with an expected startup date sometime in 2023.

Costs have soared for both projects. The Finnish EPR was supposed to cost three billion euros, the French one four billion euros. By the end of 2018, the costs had already exploded to 11 billion euros each. In December 2018, the French state owned EDF began construction of the first of two proposed new EPR reactors at Hinkley Point C in the UK. By 2017, cost estimates had ballooned to 9.8 billion British pounds – four and a half times as much as initially calculated for the first EPR in Finland. The first EPR ever to produce electricity is Taishan-1, built in China between October 2009 and June 2018, also way behind schedule and with considerable cost increases, although not quite as dramatic as its European “predecessors”.

Existing nuclear power plants have also come under economic pressure and many can no longer survive in liberalized energy markets. Six US reactors have been prematurely decommissioned, and a further dozen are expected to follow between now and 2025. Other reactors have been reprieved for a couple of years by direct subsidies from individual states. The economic decline also raises questions regarding effects on safety.

*this article is part of Uranium Atlas, you can see the entire publication here 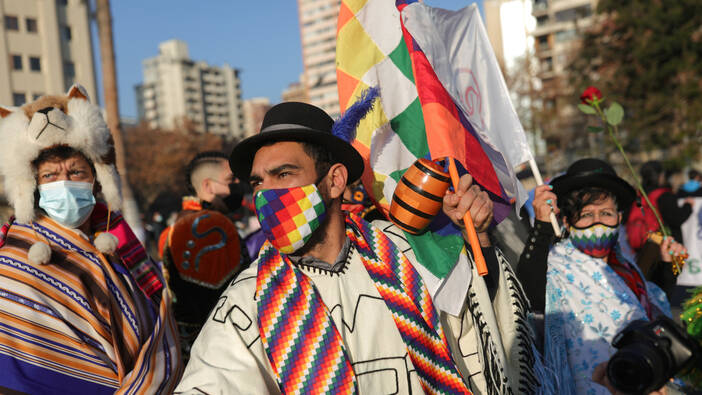