One kilogram of uranium-235 contains enough energy to generate 24 million kilowatt hours of heat; one kilogram of coal can only generate eight. As a result, the nuclear industry has always promoted nuclear power as a better alternative to fossil fuels, and is now using the climate crisis to justify its continued – and expanded – use. Any mention of the health risks of uranium mining, the possibility of a nuclear meltdown, and the still unsolved issue of the “permanent disposal” of highly radioactive nuclear waste, is studiously avoided.

According to the IAEA, an additional 900 gigawatts of nuclear energy globally is required in order to meet the climate goals of the Paris Agreement of 2016 – of course only achievable with massive government support. This would mean 600 to 700 new nuclear reactors; more than are in operation today (see pp. 32-33). Such a massive expansion of nuclear power plants would dramatically increase the existing safety risks and the inventory of nuclear waste, and would be an economic disaster for the respective countries (see pp. 46-47). In addition, expansion of nuclear energy would worsen its carbon footprint: like coal or crude oil, uranium must be extracted from the earth. However, the high-yield uranium deposits are already mostly depleted, making the development of new mines increasingly energy-intensive. The lower the grade of uranium ore, the higher the energy expenditure and the carbon footprint per kilogram. Why make ever larger investments in nuclear power when wind and solar energy are already far cheaper to produce?

For almost 70 years, the nuclear industry has been highly subsidized and has never been able to stand on its own two feet economically. From cleaning up the damage caused by uranium mining, to routine operations to decommissioning and final storage of nuclear waste, the industry has neither calculated the real costs of its activities nor has it adequately disclosed its financial condition. Viewed as an essential component of the construction of nuclear weapons and the maintenance of nuclear submarine fleets, the nuclear power industry has always been a steady recipient of generous state subsidies.

Germany has decided to phase out nuclear energy and has begun decommissioning its second-generation nuclear reactors. Third generation reactors are under construction in France, Finland and the UK, amid growing difficulties, and have recently come online in China, (see pp. 46-47). The nuclear lobby is fond of boasting that Generation IV reactors will be far less problematic, but they remain untested and unproven.

In recent years, the concept of thorium reactors has re-emerged in energy discussions. A thorium-fueled reactor still needs uranium to fission, but produces less transuranic nuclear waste, which also remains radioactive for a shorter period; however, it emits more radiation, complicating transport and storage. The claim that the existing long-lived transuranic nuclear waste from first and second-generation reactors could be used as fuel in order to get rid of this waste, while at the same time generating energy, is highly questionable.

Small modular reactors (SMR) are also now being promoted, although the SMR concept is far from new. Russia for example, has a fleet of floating ones. There are several start-up designs in circulation, including from Bill Gates’s Terrapower, NuScale and Rolls Royce. Their small size – generally 300MW or less – makes them highly uneconomical and inefficient in addressing climate change. They also still produce radioactive waste.

Even though Germany has decided to phase out nuclear power, research on Generation IV nuclear reactors is ongoing. At the behest of EURATOM, the Karlsruhe Institute for Technology (KIT) is participating in the development of these reactors. This undermines Germany’s nuclear exit, since a genuine phaseout would also mean a halt to nuclear energy research.

This article is part of the Uranium Atlas, a collection of facts and data about the raw material of the atomic age. 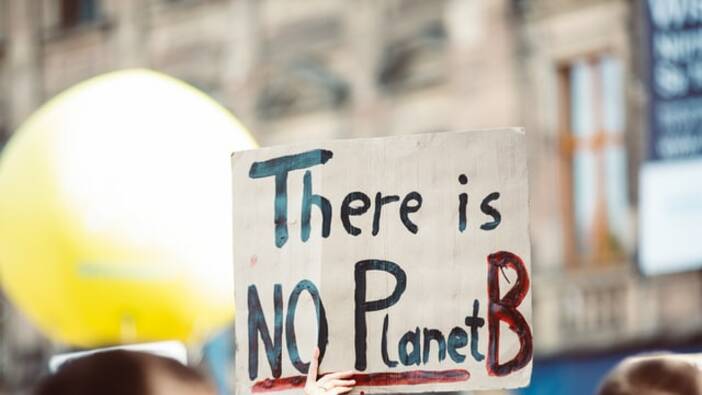