On 1 September 2020, Alexey Sutuga, one of Russia’s most famous antifascists, died in Moscow under tragic circumstances. He is survived by a ten-year-old son, and where there was once a politically curious and active person, there is now a gaping hole. He was forced to pay a high price for this curiosity and engagement in numerous ways. He’ll be remembered as a humorous and upstanding guy who had close ties with many people beyond Russia’s borders, and for his skills as a mediator, which he often used and which were widely appreciated, despite his chequered past. Since the end of August, many have expressed their respect for him as a person and for what he did through condolences or at events to show their solidarity in Russia and beyond—in Israel, Poland, Ukraine, Belarus, and Germany.

From an early age, Alexey, originally from Irkutsk in Siberia, openly adopted an antifascist stance and became involved with “Autonomous Action”, an anarcho-communist group, before becoming one of Russia’s first RASH skinheads (Red and Anarchist Skinheads). His friends gave him the nickname Socrates, as he often quoted the philosopher Socrates from Plato’s works. Early on, he learned the high price one might have to pay for being politically active in Russia: in 2007, he participated in a campsite protest near Irkutsk against a planned uranium enrichment facility, which was set upon by fascists during the night. During the attack, 26-year-old Ilya Borodaenko was killed. Seven more were wounded, some of whom severely, among them Alexey.

Philipp Gliesche works at the Rosa-Luxemburg-Stiftung’s Europe Unit as a Project Manager for Russia and Ukraine.

In Moscow, where he moved shortly afterwards, the situation in the 2000s was marked by extreme violence and numerous deaths within the context of political clashes. Migrants from the Caucasus and Central Asia in particular, as well as students from Africa, were victims of racist violence. Meetings and concerts that did not exclusively attract antifascist and punk crowds also became the target of, and were defenceless against, violent fascist attacks. As a result of these experiences, Ivan Khutorskoy and Fedor Filatov began to organize security for events and offered self-defence classes. Since he knew them both, Alexey was increasingly involved in this project right up until his death. Event security not only became more professional, but it also ensured that the number of attacks on events in Moscow decreased. Khutorskoy and Filatov paid for their political commitment and their fame with their lives; Fedor Filatov was stabbed outside his home in 2008, Ivan Khutorskoy was shot in his staircase a year later. Both were murdered by members of the Militant Organization of Russian Nationalists (BORN).

In 2011 and 2014, Alexey was convicted on charges of grievous bodily harm during political clashes which could not be elucidated entirely in court. During the second trial, he was sentenced to three years and one month in a labour camp in the Irkutsk region. This camp is known for its terrible conditions; furthermore, he was repeatedly put in solitary confinement. The Russian human rights organization, Memorial, added his name to their list of political prisoners. After he was released, he spoke publicly on talk shows and events, despite being aware of the risk involved. He gave up his straight-edge lifestyle (the complete abstinence of all forms of drugs) and faced difficulties finding work because of his criminal record. He nonetheless remained politically active: he continued to work as a security guard at concerts and feminist events, he supported victims of political trials and political prisoners, as well as victims of torture inflicted by Russian state entities. He was linked to the Rosa-Luxemburg-Stiftung through a research project on (extra)-parliamentary networks of right-wing extremists in Europe.

He reconciled himself with what he endured while incarcerated in his book Prison Dialogues, published in May of this year, in which he wrote the following, “In Russia, a person will end up behind bars sooner or later, especially if they have a particular lifestyle or because of what they do. What I fought for was bound to have these consequences sooner or later.”

Alexey spent the evening of 23 August in central Moscow with acquaintances. After one of the group got into an altercation with a saleswoman in a shop, they were pursued by four men. In the scuffle that ensued, a fall led to a serious head injury, which resulted in a coma. Four men were arrested the same night and remain in custody, a trial is pending. A political motive seems to have been excluded. Only a few days later, on 1 September, at the age of 34, AleAlexeyksej did not wake from his coma. A public memorial service was organized at the Sakharov Center in Moscow on 19 September, followed by a funeral for close family. His family is raising money to cover legal fees and the costs of the funeral. 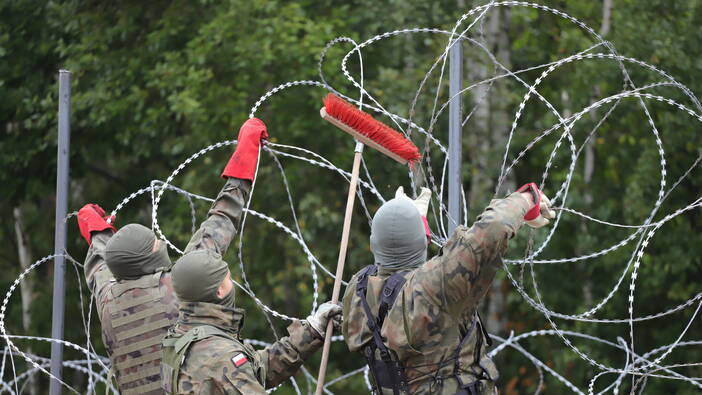 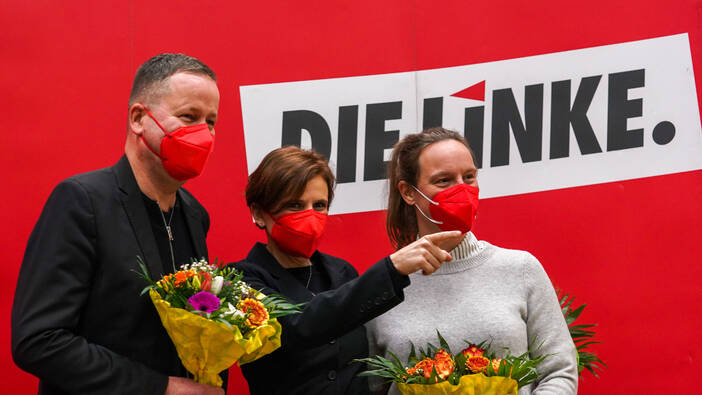