The global trend toward authoritarian nationalism continued in 2017. Although the Bundestag election culminated in a rightwing populist party gaining representation in the German parliament, the continued rise of the Right has even eclipsed this result. Ten years after the global financial and economic crisis, the crisis in established politics is becoming ever deeper. In some countries, right-wing populist parties are already in government. This not only aggravates the domestic political environment, but also deepens moves toward more rigid boundaries and starker divisions between countries. The Mediterranean, located on the southern periphery of Europe’s “common region of growth and prosperity,” has now become a mass grave. Moreover, prosperity continues to be unevenly distributed throughout Europe, resulting in diverging standards of living and unequal opportunities.

In Germany, there is a clear trend toward the center drifting apart from the periphery, and this is now reflected in a gradual change in voting behavior. Although the Left Party made gains in metropolitan regions, it lost votes in rural areas where socio- economic dynamics are comparatively weaker and where the party was less able to establish a presence and clearly set out its policy proposals. Moreover, voter turnout continued to decline in these areas in the run-up to the September election, especially among the unemployed.

The impending emergence of “regions that are devoid of democracy” poses a universal challenge to all institutions that provide political education. In 2017, our regional organizations adopted a key role in counteracting this trend: they arranged 2,000 events that attracted around 87,000 participants. These figures would not have been possible without the outstanding commitment of our volunteers, and we cannot stress the value of their work highly enough.

Our events around the country, but also our publications, studies and activities in Berlin, are focused on the key issues in today’s society. The “right to the city” is particularly important at the current time. The fact that poorer sections of the population are being driven out of city centers combined with growing speculation in the real estate sector, especially in terms of housing, have led us to place these issues at the forefront of this year’s annual report.

In 2017, the Rosa-Luxemburg-Stiftung (RLS) and the Left Party’s parliamentary group in the Bundestag commissioned a study into “new public housing,” which was produced by Andrej Holm, Sabine Horlitz and Inga Jensen. A further brochure was published as part of the luxemburg argumente series entitled Muss Wohnen immer teurer werden? (Does Housing Always have to Become more Expensive?). Importantly, the Rosa-Luxemburg-Stiftung aims to continue to trigger debate about affordable housing, gentrification and other related issues, together with the Hermann-Henselmann-Stiftung, an organization linked to the RLS.

The city is a terrain that large technology companies can use to siphon off enormous amounts of data. Evgeny Morozov and Francesca Bria concentrated on this problem in a study produced for the RLS on “smart cities.” The study puts forward left-wing alternatives to the current situation, using examples from local government in Barcelona.
Debates about “organizing,” which is inspired by experiences in the US, Spain and the UK, are currently thriving in left-wing circles. The Institute for Critical Social Analysis has linked this debate to a “new class politics” that seeks to “untangle the knot between the different relations of domination” (Frigga Haug).

The year 2017 also saw the 100th anniversary of the February and October Russian revolutions. These revolutions had profound ramifications, primarily at the international level. The RLS marked these anniversaries with more than 100 events on their history nationwide and internationally. The RLS also brought out a number of publications, including the volume Roter Oktober 1917 (Red October 1917) by Christoph Jühnke and Bernd Hüttner, Anarchismus und Russische Revolution (Anarchism and Russian Revolution) by Philippe Kellermann, Die russische Linke zwischen März und November 1917 (The Russian Left between March and November 1917) by Vladislav Hedeler, Diktatur statt Sozialismus—Die russische Revolution und die deutsche Linke 1917/1918 (Dictatorship instead of Socialism—The Russian Revolution and the German Left 1917/1918) by Jörn Schütrumpf, and Lenin neu entdecken (Rediscover Lenin) by Michael Brie. Furthermore, the exhibition “The Kids Want Communism” from Israel and the conference “Perspektiven auf den Roten Oktober” (Perspectives on Red October) dealt with the “unassailable and indisputable” legacy of the October Revolution.

Various events were organized to accompany the debate about the Reformation, which celebrated its 500th anniversary in 2017, and these even included a bus tour on Thomas Müntzer. The highlight was a staged reading of the novel Q, edited by Thomas Ebermann, which was performed more than 20 times. The Rosa-Luxemburg-Stiftung also participated in the German Protestant Kirchentag. The podium discussion with Bodo Ramelow about overcoming capitalism using the ideas of Luther, Marx and the Pope was undoubtedly among its high points. Furthermore, the RLS also published the book Alle Verhältnisse umzuwerfen ... und die Mächtigen vom Thron zu stürzen (Overthrowing Social Relations... and Toppling the Powerful) about the common heritage of Christianity and the Marxian tradition.

Today’s turbulent times make our work at the international level more important than ever. This is particularly true in the face of what has become a new globally rampant form of authoritarianism. The Center for International Dialogue and Cooperation has begun focusing on five key areas with the aim of deepening the political links between its activities. This should bring together the activities undertaken in our international offices. Moreover, the international focus on global social rights will hopefully reinforce the common political contours of the work that these offices undertake.

New international offices have been opened in Beirut and Madrid, and more are in the pipeline for other locations. Our office in Beirut is responsible for covering the crisis region in the Middle East. Its main theme, therefore, is “positive peace,” which involves developing approaches to peaceful and just societies and conducting debates about conflict resolution. The Rosa-Luxemburg-Stiftung is now active in more than 70 countries. In addition to concentrating on neoliberal and neo-authoritarian regimes, the RLS places networking between the Left and learning from one another at the forefront of our work. In 2017, this was reflected in the organization of the European Summer School in Madrid and the Belgrade conference “Keine Arbeitermacht ohne Organisierung” (No Workers’ Power without Organization). Both conferences were intended to enable people to share experiences at the international level and to critically assess the success or failure of past projects. The RLS also helped people to share their experiences and promoted joint learning during educational trips, for which there was a high demand. Spain (Catalonia and Madrid), Russia, Israel and Italy (Rome) were the destinations for these inspiring events in 2017.

The rise in racism, competition and exclusion in Germany over the last year means that the RLS is tremendously mindful of the need for political education. We stand for an approach to education that makes critical reflection possible, encourages contradictions, promotes empathy and enables perspectives to be discussed in solidarity. This annual report provides an overview of the events and publications that the RLS organized in 2017. We very much hope that you will enjoy reading it.

Dr. Dagmar Enkelmann, Chair of the Executive Board 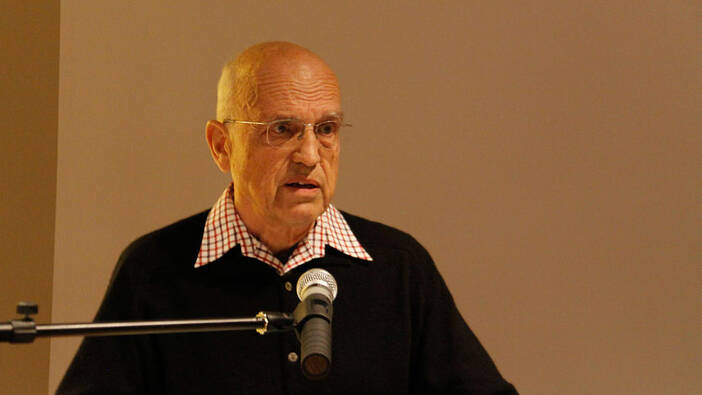 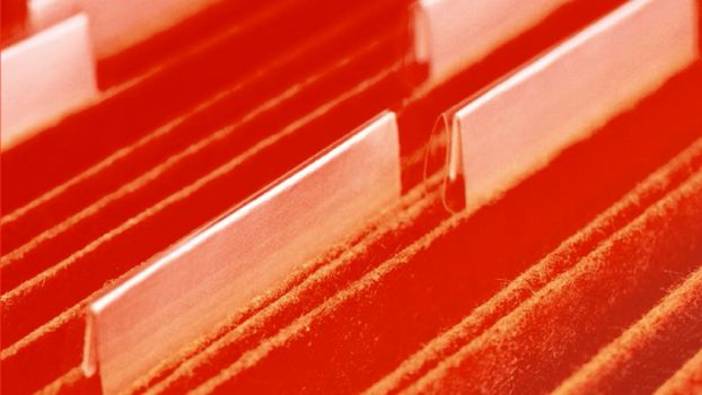 Or, archives require a present: 20 years of the Archives for Democratic Socialism