Seeds are food, and therefore life. This is the fundamental premise governing how and by whom seeds should be produced, bred, distributed, and conserved. This principle further demonstrates the immense power of seed ownership. The regulation of capitalist agriculture in the decades following World War II was marked by the continuous development and application of new technologies for seed breeding, the introduction of genetically modified seeds, and the excessive use of artificial fertilisers, pesticides, and other measures for the sole purpose of boosting agricultural productivity.

These developments were institutionally backed by programmes like the Green Revolution and international treaties regulating intellectual property rights and trade in agricultural products. Intellectual property rights on seeds and plants were introduced to establish a legal framework to profit from the ownership of a genetic resource. However, the tendency to centralize laws and policy related to seeds disregarded the needs and rights of small-scale farmers, who produce most of the world’s food. Because commercial seed markets in the Global North are largely saturated, the major agricultural corporations are seeking to expand into countries of the South to artificially create new seed markets and thereby new opportunities to generate profit. In return, they lobby governments to enact new laws favouring their own seeds as opposed to those of farmers. Although farmer-managed seed systems have been neglected for many years, much of the seed in many Southern countries remains in their hands. National governments must rethink their policies and support farmer-managed seed systems instead of aligning with the Green Revolution paradigm.

This paper highlights the importance of local communities and smallholder farmers having a say in seed legislation. It demonstrates the challenges posed by transnational agreements, strict intellectual property rights, and more. Lastly, it puts forward policy recommendations elaborated on from an Indian and Tanzanian perspective.

The Policy Brief is based on the study Making Farmer-Managed Seed Systems Work. A Comparative Study between Tanzania and India by Shalini Bhutani, published in August 2019 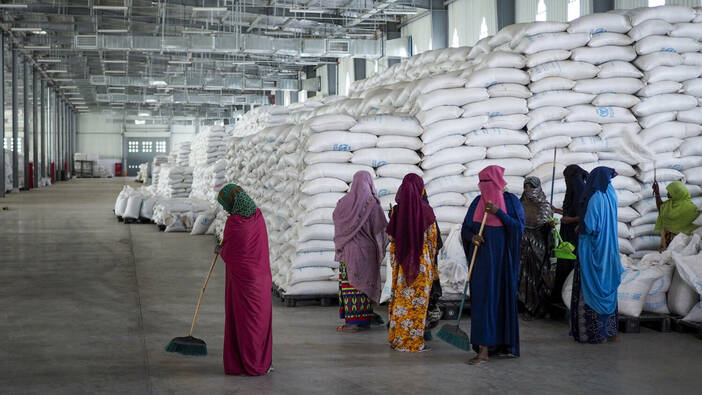 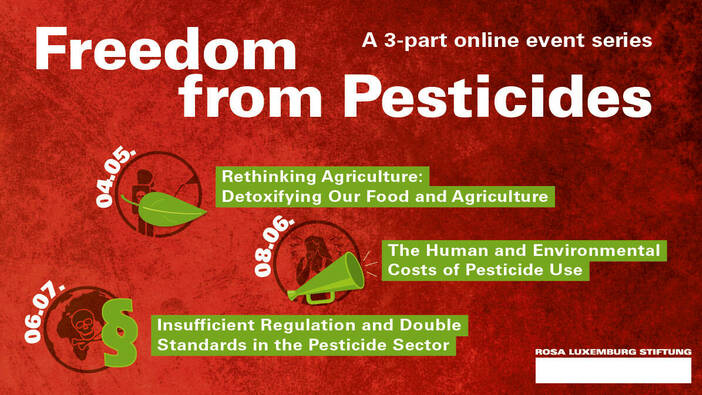