Mathilde Jacob, the closest confidante of Rosa Luxemburg and Leo Jogisches, described the Revolutionary Days of 1918-19 as follows: “Rosa did nothing without his advice, the had political discussions with each other almost every day…” Originally, Luxemburg and Jogisches had also been privately linked, and up until Luxemburg’s assassination on 15 January 1919, they not only continued their partnership politically, but also constituted an exception among the leaders of the Spartacus League: they were the only two to have experienced a revolution. In 1905 - 06 the had thrown themselves into the conflict in the Russian-occupied area of Poland, and had prepared analyses of what the had witnessed.

What had reached Germany, however, was Rosa Luxemburg’s call for the use of the mass strike as a political weapon, not least to avert war. All other texts that assessed the revolution had been published in Polish, and hardly and of Luxemburg’s supporters in Germany had noticed them during post-revolutionary years of the depression.

Rosa Luxemburg knew that when the forces of the first onslaught were exhausted, every revolution would inevitably suffer a setback. In her analysis of the Russian Revolution of 1905-06, she had come to conclusion that the further the revolution had advanced from political to social upheaval, the less significant this setback would be. Should the counterrevultionary side be put under sufficient pressure, it would prefer a score compromise - with the rule of law and parliamentary democracy to an uncertain triumph.

For the reason, Rosa Luxemburg intended to use the newly founded Spartacus League on 11 November 1918 to push the German revolution as far as possible in the direction of socialism; in other words, it was to be a “shot across the bow” of the counterrevolutionary side. In practice however, this all remained pure theory. Reality looked different: the balance of power within society stood against any further progress of the revolution. A working class that a few weeks earlier had willingly followed a military dictator like Erich Ludendorff did not become a supporter of socialism overnight.

Rosa Luxemburg knew about the political balance of power, so a short-term transition to socialism seemed illusory to her. On this point she was mostly misunderstood.

When Luxemburg received the news of her release on 8 November 1918, she still had 68 days to live. During this time, she was barely able to influence the revolution, as she, the Spartacus League and later KPD increasingly became a projection screen: a hallucinated Bolshevik substitute for all political camps who sought at all costs to prevent the November Revolution from moving toward a social revolution. Hegemony in the revolution was in the hands of the SPD leadership from the outset, and remained so until bourgeois Germany had adjusted to the new situation and no longer needed it. Rosa Luxemburg had no choice but to warn agains this development within the revolution from day one.

The present chronicle is the result of the Rosa Luxemburg Foundation Berlin’s work around the centenary of the November Revolution. Across social media and at dedicated website, the daily events of 100 years ago were made available each morning in German and English. Here, for the first time, the entries have been combined into one text. The last days of Rosa Luxemburg’s life are recounted along two lines:

It should be noted that no claim is made to have presented the revolutionary events comprehensively, or to have offered a detailed interpretation of individual episodes. For the printed edition, the individual entires have been reviewed and in some cases stylistically altered. We would like to thank Nora Weiler, Alina Voinea, Hannah Wagner and Heike Schmelter as well as the Karl Dietz Verlag for their great help in the preparation of the chronicle. 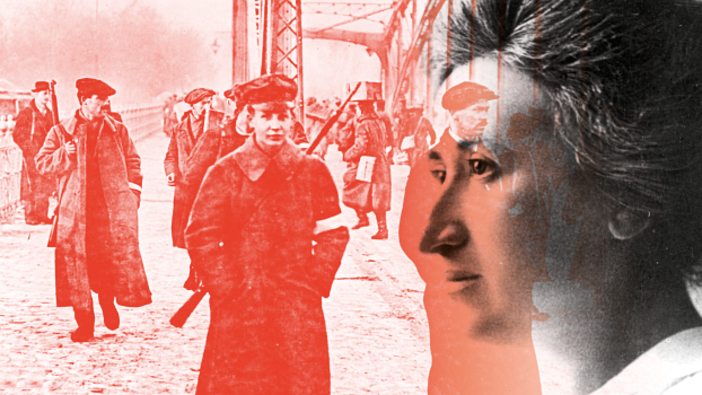 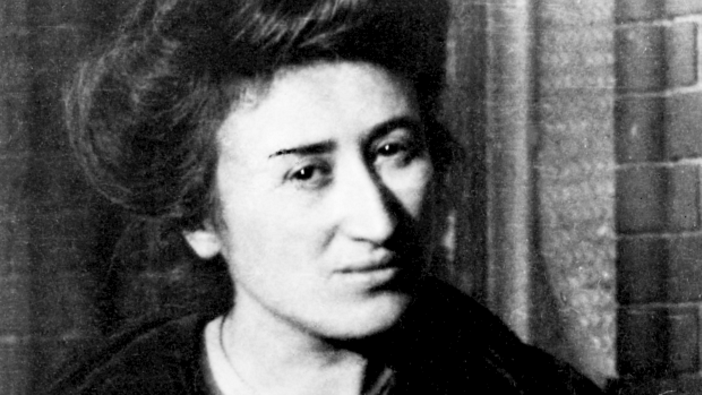 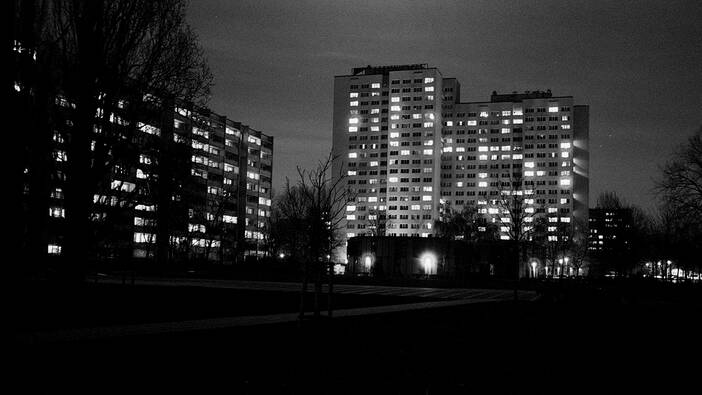