Sexual harassment and violence directed primarily against women is an omnipresent part of our society and, unfortunately, also crops up repeatedly on the Left. The German socialist party Die Linke, to which the Rosa Luxemburg Foundation is closely tied, was recently the site of such a controversy when allegations of sexual harassment against several members prompted a wide-ranging debate about sexism in- and outside of the party, and what socialists can do to combat these tendencies within their own organizations.

In order to inform this debate and provide an important resource to the broader Left, the Rosa Luxemburg Foundation translated the handbook on feminism within the Vänsterpartiet, or Swedish Left Party, which was designed to facilitate the fair participation of women in the party by setting out clear rules of communication and conduct.

It is without a doubt the case that gender-based violence in its various forms runs through the whole of society. This was most recently made clear by the #MeToo debates that began in 2017. This violence is structural in the sense that it is part of hierarchical gender relations, which in turn are fundamental to how our relations of life and production are organized.

Consequently, while assaultive behaviours are a visible expression of sexism, they are only possible because they are preceded by numerous more subtle and very often unconscious, unreflective forms of devaluing women, and because they are inscribed into our social organization. Individual groups — and even more so organizations with a certain mass base — cannot simply extract themselves from that context. Nevertheless, left-wing organizations that see themselves as feminist have a particular responsibility. In addition to awareness structures that intervene in concrete violent situations, it is also important to pay attention to prevention.

This is about nothing less than the question of how political organizations can create structures and a culture that enable women and other disadvantaged groups to participate equally, free of discrimination, and in this way become more democratic. Structural sexism demands a structural response.

The translation of this handbook is one small contribution to that response. It is intended to inspire debates on how to strengthen women’s participation in parties and other organizations. At the same time, it is not a blueprint, but an instructive and useful example on the path to developing such guidelines across the Left and around the world. 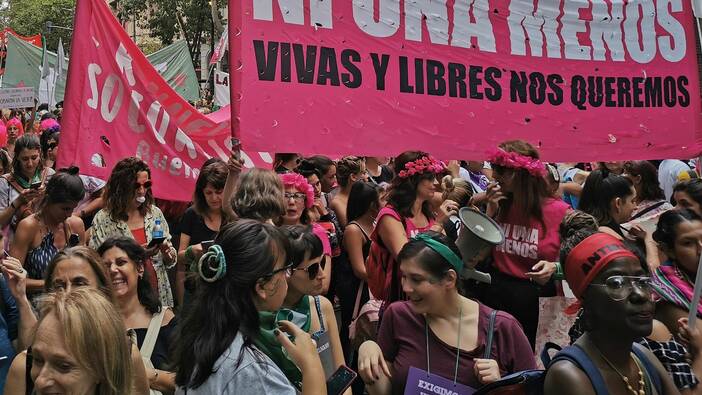 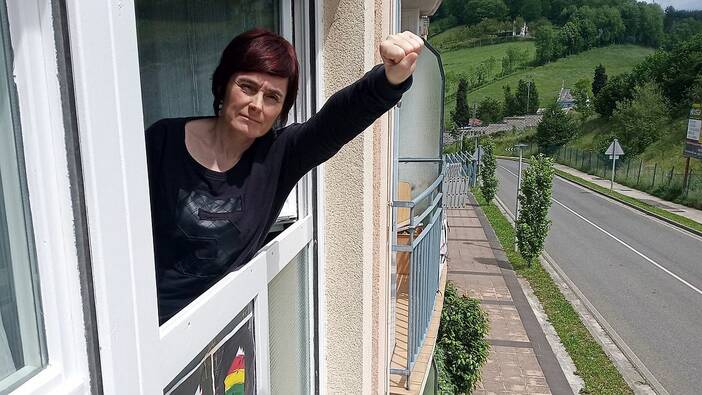 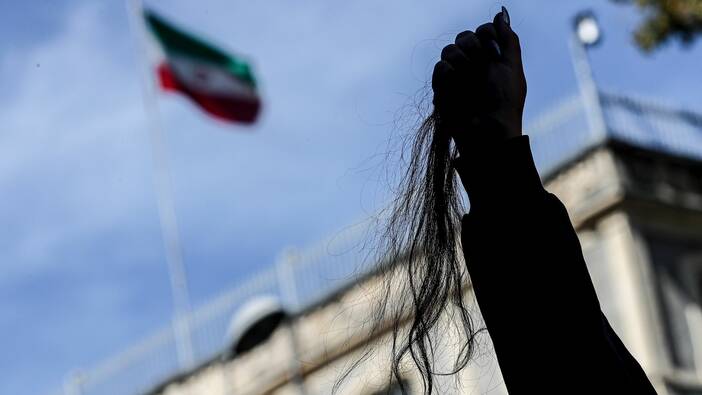 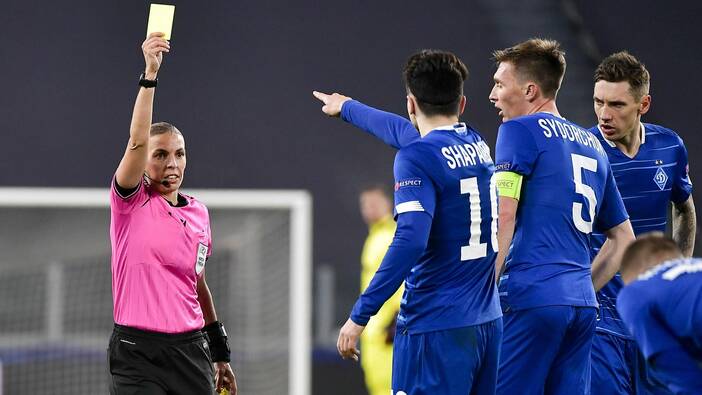 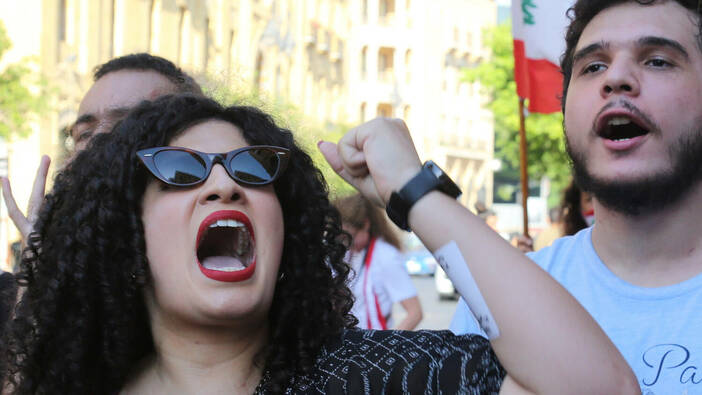