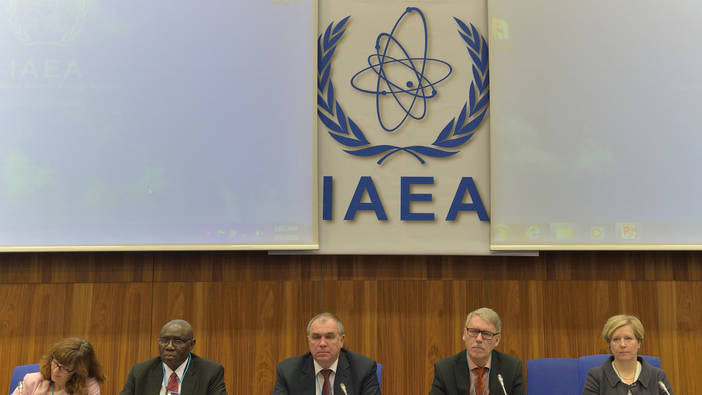 A question of power 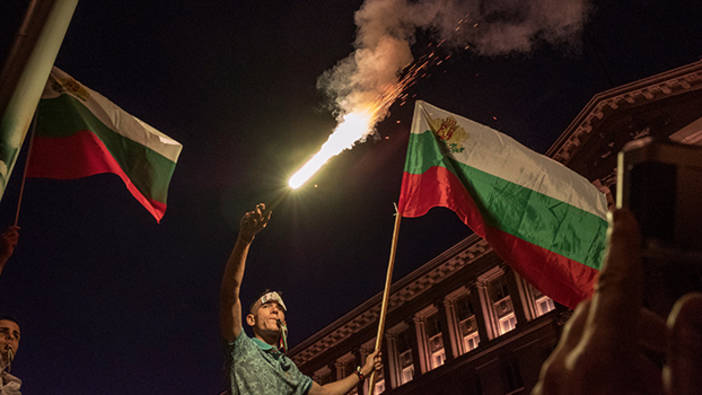 Bulgarian political party GERB and its crimes: a non-exhaustive list 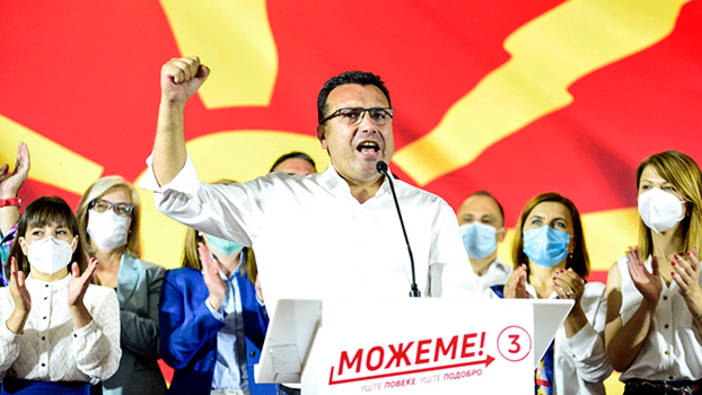